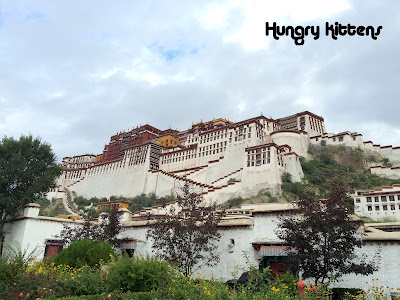 I can't explain why, nor do I recall a reason for this but I've wanted to go to Tibet ever since I was a young child. I think the root of this desire is something as simple as looking at a postcard of the Potala Palace and thinking "this is the most stunning building I've seen in my entire life. I must visit in person!" 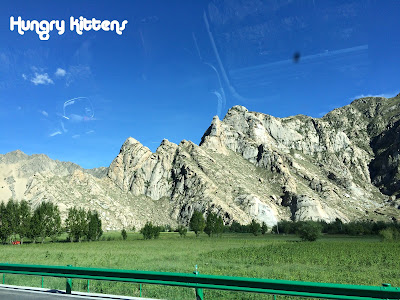 This last holiday, I finally got the opportunity to head to Lhasa. Tibet is one of those places we feel is important to visit while we're young and fit because the altitude can be an issue. We had been planning to travel around China as part of our honeymoon and geographically, it made sense to tag Tibet on to the trip. It's not very straight forward obtaining a permit to enter Tibet but thanks to our travel agency everything was sorted in time. 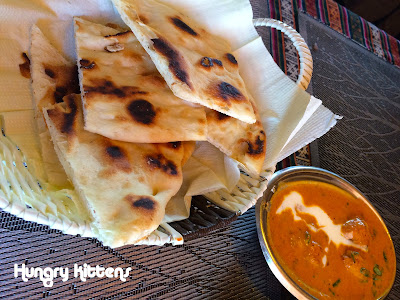 After a long flight from Brisbane to Hong Kong, a 9hr stop over, a 3hr flight to Beijing, a quick overnight rest and another 5hr flight to Lhasa, we were finally there. My excitement over the destination quickly overweighed my travel exhaustion. There's something so magical about being at a remote city, much less traveled than all the other overseas cities I've been to and elevated to 3600m above sea level.

This isn't a travel blog so I won't harp on about altitude sickness but we definitely felt some effects on that first day. I've been to 4200m before at the summit of Mt Kinabalu and felt very short of breath there (it doesn't help that we were climbing a mountain) but otherwise wasn't as affected as some of the other people in our tour group. My first day at Lhasa, I felt light headed. We were told not to run around too much, eat too much or have hot showers and we broke all the rules. Red wine definitely made me queasier than it would normally do so I don't recommend that but we were at the start of our honeymoon so we couldn't be too reserved! Aside from shallow sleep, frequent peeing and vivid dreams, I was more or less 'normal' by day 2. The only time I felt the altitude was when we had to climb steps. There are lots of steps in Potala Palace. That was a challenge.

Food in Lhasa is a blend of Chinese influences and Nepalese, Indian and Middle Eastern influences. 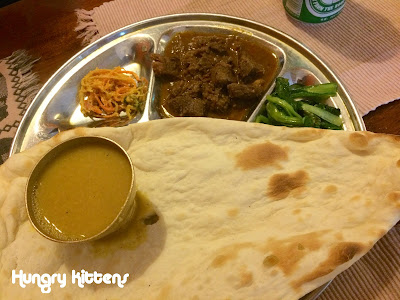 As a whole, the flavours are more spicy (by which I mean 'contains more spices' rather than 'chilli spicy') and aromatic. 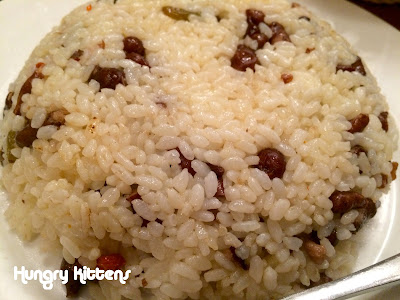 Tibet is very inland so we did not observe much fish or seafood. The main protein that was available was yak meat. At first I found this to be so exotic and interesting but a week into our trip, yak meat started feeling familiar.

I'll run through a few dishes we tasted throughout Lhasa. 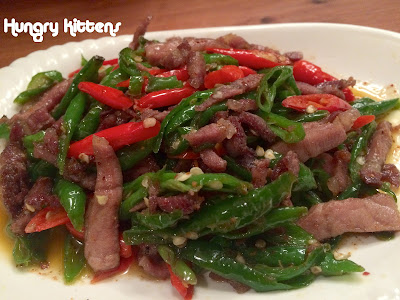 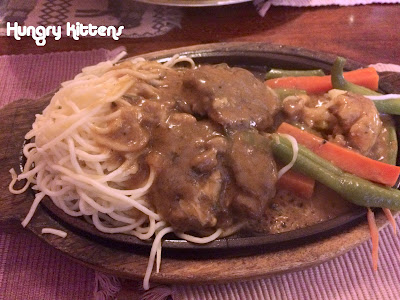 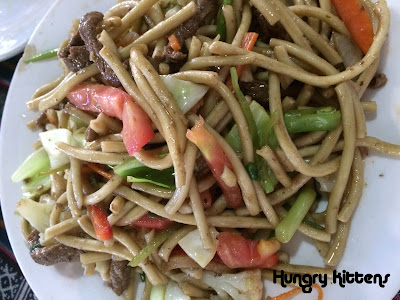 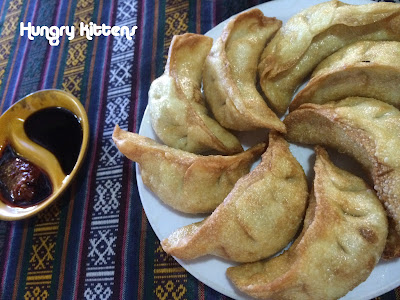 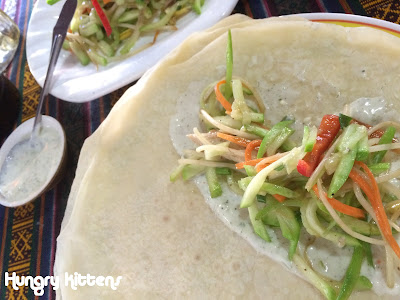 Yak meat is quite versatile. We tried it in stir-fries, sizzling platters and even as a yak burger. I would say the flavour is like beef but a bit gamier. It's not as 'strong' as lamb. According to online sources, it has amazing nutritional value with lower fat and higher protein than lean beef or even chicken and most fish. Despite this, it is juicy and tender because of the omega 3 content. 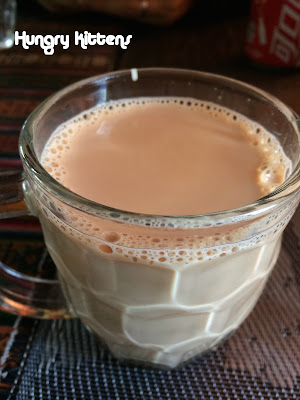 Yak is not only used for its meat. Yak milk and yak butter products can be seen everywhere. Throughout all religious sites, yak butter is offered and burnt as a Buddhist offering. Soon, we started associating the smell of burning yak butter with temples. I tried yak butter tea because I'd read about it and it sounded interesting, but mmm... I am accepting of most flavours and yak butter tea is too funky for me. 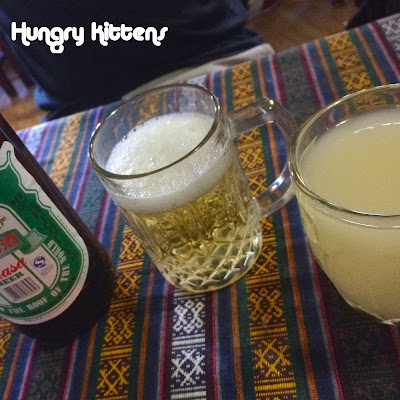 We tried some chaang, which is barley wine. Every household brews their own chaang to varying tastes but the one I tasted first was very easy to drink. It tasted kind of like savoury yoghurt wine. I think I tried chaang elsewhere that was so strong it was a burning 40% and had to be shot down. I doubt there's any regulation on chaang.
Labels: Asia, Dining Out, Overseas, Travel