Late 2015, I announced an exciting pop up event hosted and created by chef Cody Mckavanagh. This was to be a Willy Wonka themed degustation that sounded so intriguing I convinced both Marc and Jenny to come with me. It happened last Sunday and now,  I can finally give some insight to our experience.

Wandering Cooks in West End hosts many food events at their Fish Lane location. I had been there once for a food truck cook off that was so popular there was no food by the time we got there. Because of that, I knew where it was but hadn't had a taste (excuse the pun) of what it was like to eat there. 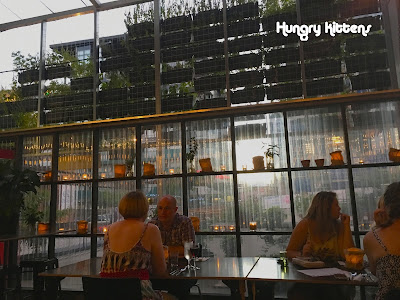 I imagine the venue space is very adaptable. For this degustation they transformed it into a lovely fine dining hall with candles, hanging bulbs and long tables for groups to share. We three took up a table with three other ladies but it was spacious enough to still feel like we were at our own table.

Breakfast at Morning After

No comments:
Morning After Espresso and Eats
http://www.morningafter.com.au/ 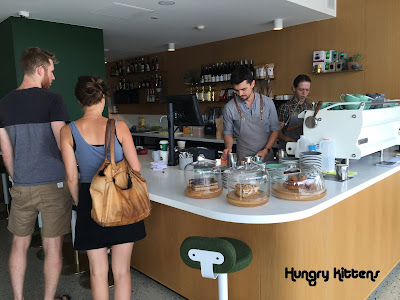 It's just my luck that seemingly, once I left West End, it becomes the suburb to sprout dozens of new dining establishments. Morning After opened almost immediately after we moved away. I saw mentions of it everywhere online and made a special trip back to the old hood to try it. 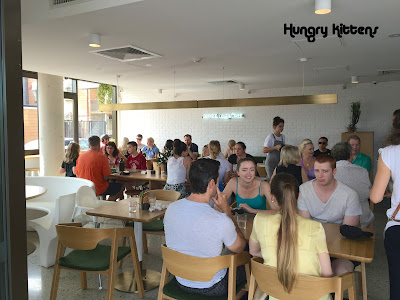 Jenny and I met up for breakfast on a Sunday. For whatever reason, I was awake and active super early that morning and when we got there, most other cafes etc were closed and Morning After was buzzing. By the time we had finished, there were queues for tables. I appreciate that this place is relatively new and very busy in the weekend rush but the service felt efficient and organised. 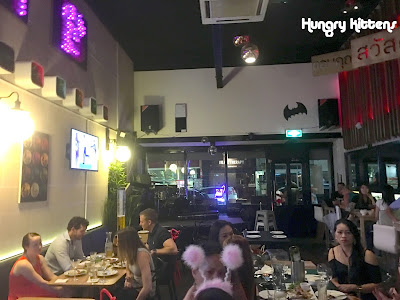 I'm getting to that ripe old age where I almost never leave the house unless there's a social event on that someone else organised. If you're wondering how this blog got so boring all of a sudden, that's why! Luckily I had a party to attend a couple of weekends ago that fulfilled my dose of social activity for this month. Brothers Garthritis and Knobles (often mentioned on this blog) had a joint birthday dinner at Full Moon Bar and Restaurant. Prior to this event, I didn't even know this place existed but it turned out to be quite a fun discovery. 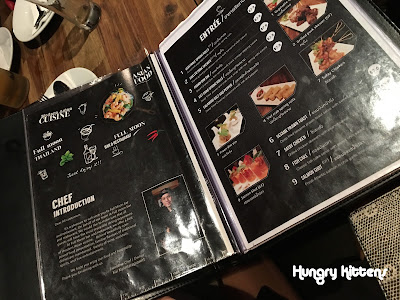 Our group took up a whole row of tables by the left wall of the mezzanine level. By the end of the night we were the only ones up there and it felt like we had private function hire. That was pretty cool. 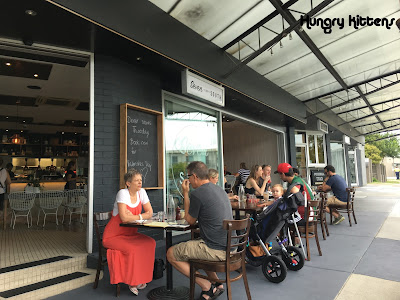 Nina and I met up for a long overdue catch up last Saturday. We decided to brunch at new cafe in Yeronga, Seven South. As I drove towards it, I realised the surroundings looked very familiar. I had previously been to their neighboring cafe Anesis. 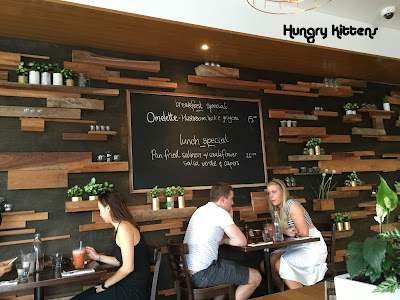 There's ample street parking, even on a weekend. I liked the layout and look of Seven South with its expansive outdoor dining area and bright and open indoor space. We started sitting outside but as the weather got a bit drizzly, we moved on in. It was busy when I first got there but by the time we had finished up it was absolutely packed. There were groups of people waiting for a table.

Dinner and Drinks at Kinn Thai I know most people prefer to do social things on the weekend but I personally love a mid week occasion to break up the monotony. A couple of weeks ago Kat and I arranged to catch up over dinner. We live on opposite ends of Brisbane now so we picked Garden City as a mutually accessible location. That's not a bad thing, considering GC has so many new restaurants that I haven't tried. 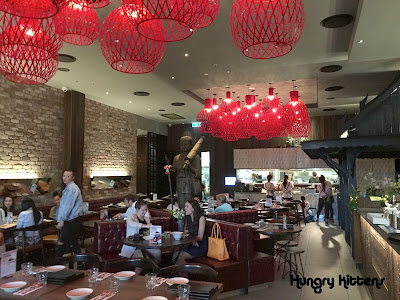 Kinn Thai was one of these that I'd walked past several times but never gone into myself. Kat had been there and always raved about her experience so I was keen to give it a go. We got there very early on a weekday night, probably just after they opened so getting a table wasn't an issue. The restaurant is large and there are plenty of dining spaces inside and out. 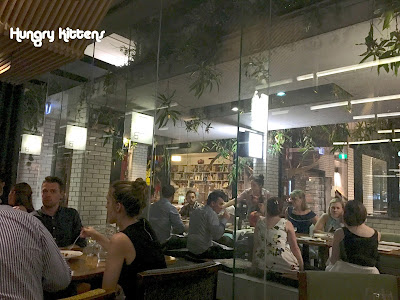 I feel a strong sense of familiarity with Gerard's Bistro. When I'm stuck on the question of "what's your favourite restaurant in Brisbane", it's always a response that presents itself. Imagine my surprise when I looked through my own food blog and realised I had only visited once, back in 2012. Sometimes it only takes a restaurant one go to leave a strong impression. All the same, all my friends and workmates seemed to be constantly talking about their delicious experiences at Gerard's so I knew I was long overdue for a visit. 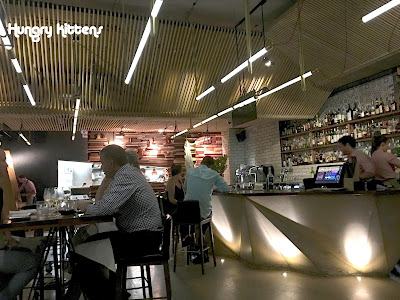 Luckily friend of mine, Goldilocks, is as into food as I am and she suggested we do a double date dinner at Gerard's Bistro last Friday. What a great idea! We started the night at the bar (across the alleyway from the Bistro) and once we were sufficiently marinated with cocktails and beer, we migrated over to the bistro itself.