Back home... China and Tibet in review

China and Tibet in Review 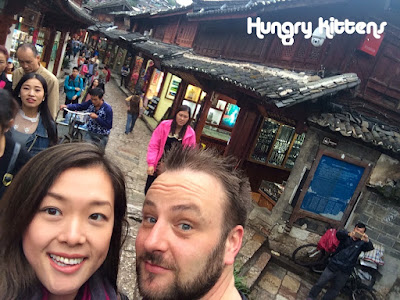 It was so hard getting back on this keyboard to start putting up posts. I have a severe case of post holiday blues. When you go from 4 blissful weeks of no work, waking up whenever you want, eating whatever you want and looking at amazing sites to the mundane reality of home, work and routine, it's a huge decline in quality of life. 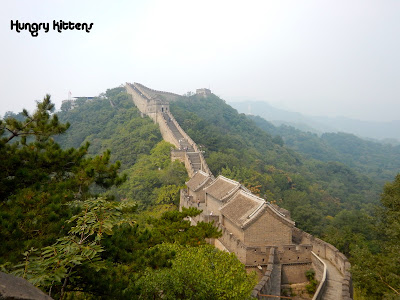 This morning, I was unpacking my China suitcase and started feeling teary at the thought that the last time I wore certain items of clothing was when I was in Xi'an, or Beijing, i.e. when my life was still enjoyable. In any case, there's no point dwelling on the past. I'm sure one day I'll have the time and money to go on another adventure... maybe in the next 50 years. :( :( 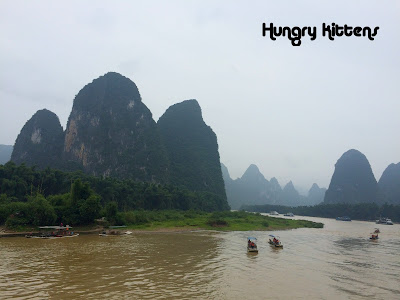 I've been to China numerous times before; in fact I was born in Shanghai, but beyond Shanghai I hadn't done much exploring. I've actually blogged about food in Shanghai here and here so I won't be covering that part of our trip again. We did, however, venture to some more exotic parts of China and into Tibet where the food is definitely diverse enough to write about. 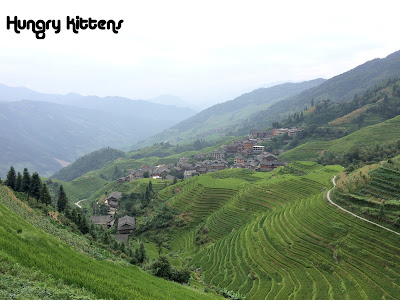 I've probably ranted about this before but it irks me that there even is a term 'Chinese food'. Food throughout China is so varied from district to district, between North, South, East and West that one city's popular cuisine can vastly differ to another. 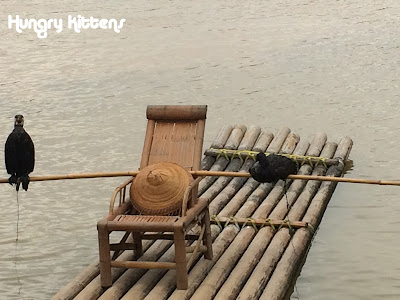 We tried to eat local wherever we went (authenticity may vary because we are just tourists who are at the mercy of our guides) so I've gathered up a gallery of food photos that I'll arrange by area, published in order of our itinerary. The links will become available as I publish them. 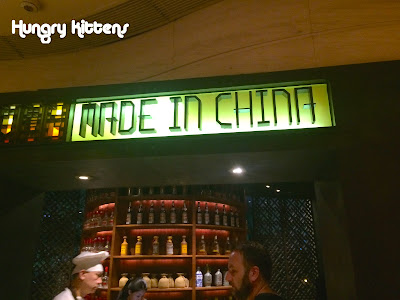