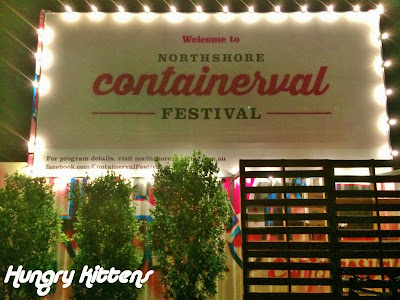 Our friend Garthritis had the brilliant suggestion of checking out the Eat Street container market in Hamilton. Once upon a time, I was an individually whose finger was very much on the pulse of the Brisbane Dining scene but work, age, tiredness and poverty have gotten in the way and more often than not, I spend the weekends previously dedicated to documenting food to watching movies at home with takeaway pizza. I'm glad that Garthritis was there to inspire us to explore beyond our hovel and experience life as cultured human beings once again. 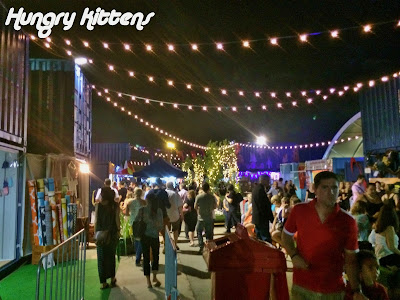 Eat Street is news to me but I had heard about it from a variety of sources. I believe that it has become a weekly occurance (every Friday and Saturday night from 4pm to 10pm) so if you're at a lost over what to do on the weekend, pencil a visit in. On the weekend that we went, there was also the Northshore Containervale, which finished up on the 16th of November but don't worry, the food stalls will remain. I wasn't sure what to expect, especially because the term 'Containervale' drew a blank in my mind. The concept is that old shipping containers (for those who, like me, are vague with this kind of thing, shipping containers are huge units used for transporting cargo, each about the size of a large caravan) are transformed into food and drink outlets. While we were there, we also got to see some interesting boutique clothing, art and accessory stores. 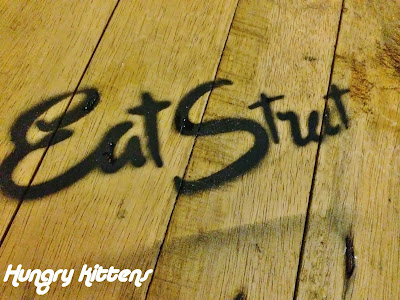 The market was unlike any that I'd been to in the past but it had a very cool vibe about it. We arrived around 7:30-8ish so the sun was just setting. There was a decent crowd but it was by no means annoyingly people-dense (like the EKKA) and everyone seemed to be strolling around, checking out food or sitting and nibbling on their findings. There are two main 'food courts' so to speak, separated by a stretch of bench seating and individual stalls. The whole place was pleasantly lit up with chain bulbs, creating a twilight carnival atmosphere. 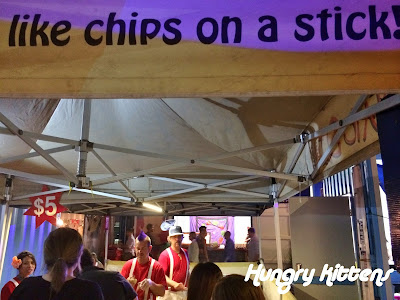 We did a couple of laps before succumbing to grumbly bellies and picking a few things to eat. Between the three of us, we decided that rather than honing in on any one particular stall, we'd grab treats from each that looked interesting and share. 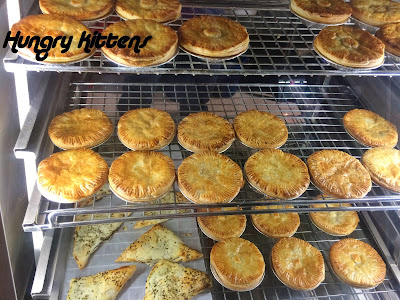 I think that's the best way to go about it because most of the food on offer is street food/snack-like. There are proper meals that will fill you up but honestly, even if you do manage to find a seat with a table to eat at, it's not exactly a knife-and-fork environment. I was much happier either having handheld food to munch on whilst walking, or to perch at one of the standing bar areas. 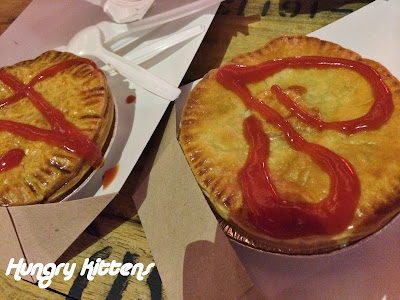 Of the many stalls we saw, we tried some of the slinky chips, Australian native animal pies (kangaroo and emu are definitely not the same as plain old beef), Asian dim sims, Turkish gozleme and Transylvanian  star donuts. 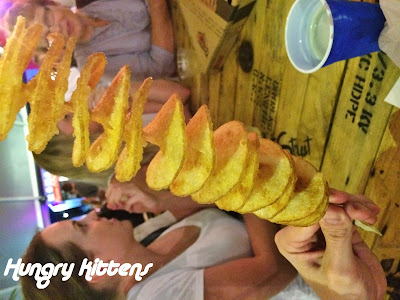 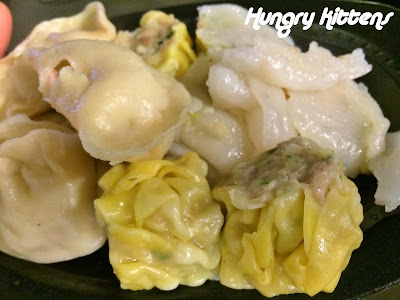 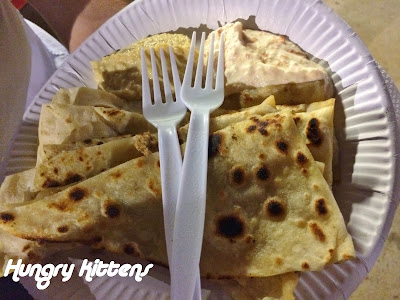 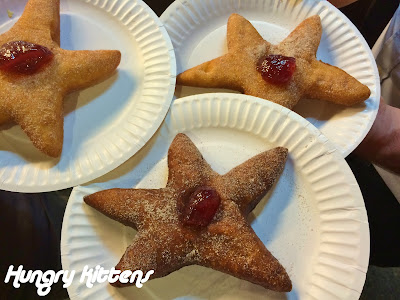 As you can see, it was very much a multicultural fare, which I think is a great representative of what Australian cuisine is like. After travelling through Europe, I've developed a deep appreciation of just how versatile Australian food is and how lucky we are to have access to so many different styles of cuisine. This is also what makes Eat Street such an appealing and successful idea. It's great fun to browse around with a group of friends and each be able to try different food items. We even had a sneaky beer and cocktail. All in all, a great night and I definitely recommend everyone to check it out.
Labels: Dining Out, Northern Suburbs, Special Events