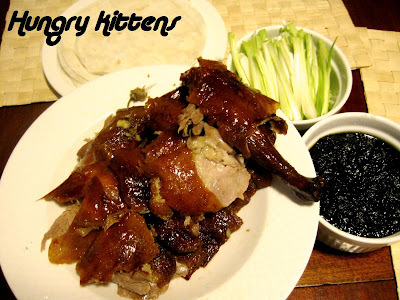 Peking duck has to be one of the greatest food ideas ever. I am crazy about and I eat and enjoy just about anything but if I really had to come up with a 'best of' list, Peking duck might just top it. Of course, I'm referring to the real, authentic stuff you can only get in China.

The so-called Peking duck dishes available in Chinese restaurants here are just not on par at all. They're the wrong breed of ducks and also, the wrong technology. Also, you pay quite a bit for a duck but they don't give you all the meat. The duck gets wheeled back into the kitchen after a few slices of skin are carved off and goodness knows what happens to the rest. 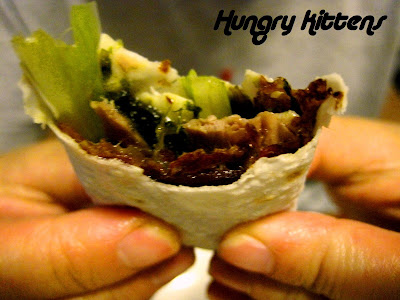 My dad came up with a decent alternative. I'm not going to pretend it's the same as Peking duck in China. Let's be reasonable here. Instead, this is an idea you can easily follow at home and it's much more economical than those restaurant rip-offs. 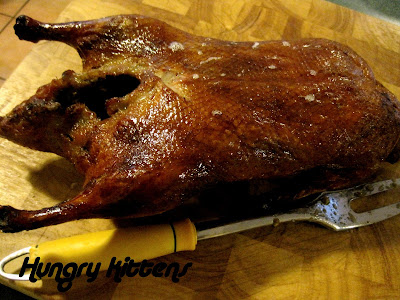 As with any of my parents' cooking, they are quite lax with the quantities so you'll have to bare with me. I guess the point is you don't follow the recipe exactly but you can have a look through my photos/descriptions and maybe try something similar at home.

1. My dad swears by this step. As soon as you buy the duck, you do something rude to it. He prods the belly and releases all the juice from the body of the duck into a container. He does this before we even get home. Keep the juice. 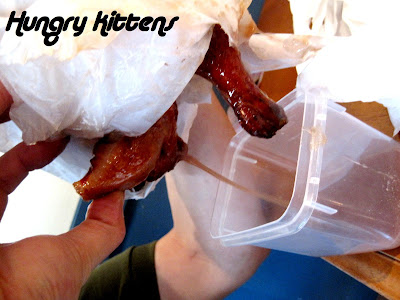 2. Separate the white and green of the shallots. Cut the white part into long slices and set aside. 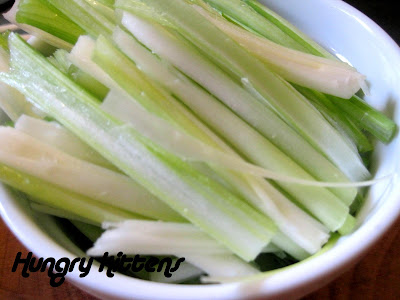 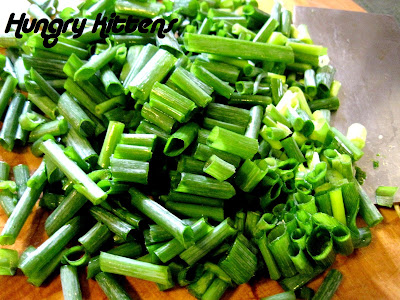 4. Mince in a food processor. 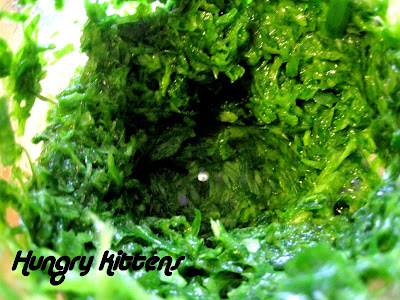 5. In a wok, fry the minced shallot until softened. Add the duck juice from before. 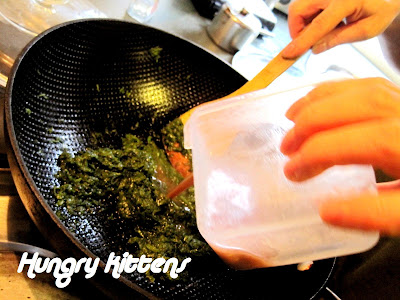 6. Add dark soy sauce and a splash of Chinese cooking wine. Adjust the seasoning and add sugar to taste. 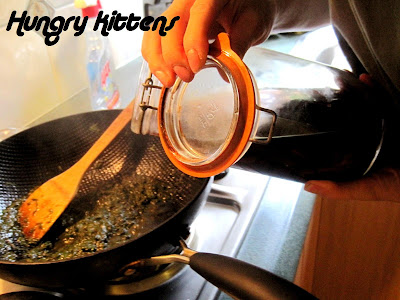 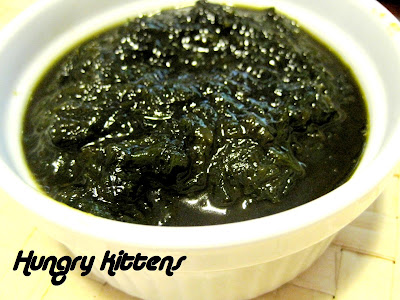 8. Preheat your oven to 200 degrees Celsius. Roast the duck on a baking tray in the middle of the oven for around 15-20min until hot throughout and crisp. You're basically reworking the duck to make the skin crisp up. 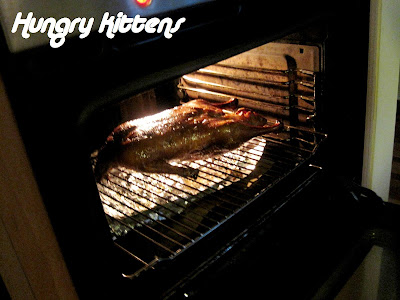 9. Heat up the Peking duck wrappers as per instructions (we usually just poke a few holes in the packet and microwave on medium for a couple of minutes - from experience, this turns out better than steaming). 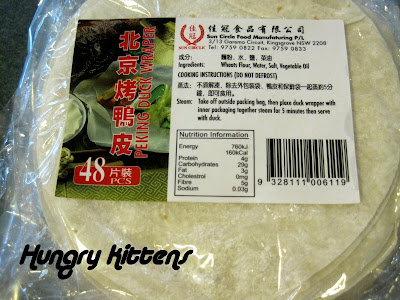 10. Remove the duck from the oven and carve immediately (quite challenging, as it'll be piping hot... in my family, this is dad's job). We try to get at least one plate that's got nice slices of meat with skin. The rest just gets hacked any which way because we're not at all picky and it still tastes good. 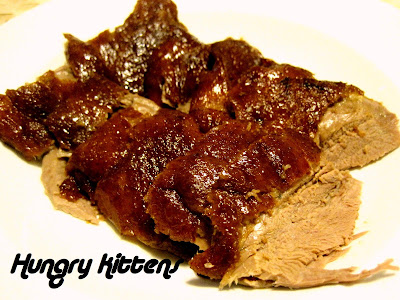 11. Serve the slices of duck with the shallot whites, sauce and wrappers.

There's not much cooking innovation here. It's certainly not a dish 'from scratch' but if your goal is to get a duck fix, as opposed to achieving some kind of culinary satisfaction, this method is great. You buy and rework a store-roasted duck and you use part of it to whip up a great sauce. Technically, you could buy a premade sauce too but we're quite picky with our sauces and I like the one dad makes.

To eat your wrap, simply place a bit of shallot with a few slices of duck and a bit of sauce. Some people like to have slices of cucumber too but that's not my cup of tea. 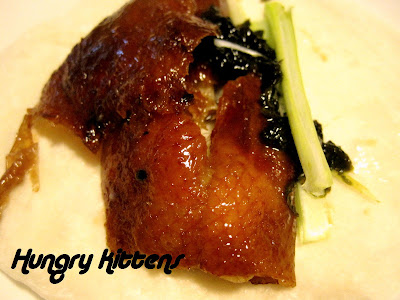 Roll it all together and enjoy!
Labels: Favorite Recipes, Home Cooking, Mains, Savory