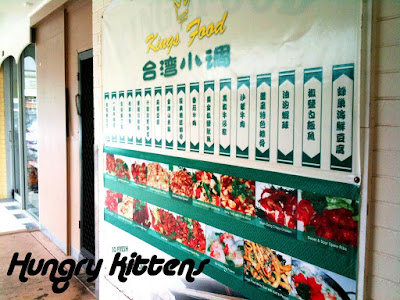 If you live in Brisbane, you would've heard the hype surrounding Clem 7. I'm one of those who doesn't have a private means of transport and also doesn't need to travel from Southside to Northside on a day to day basis. In other words, the tunnel opening didn't affect me but I was still bombarded with news stories and even friends on Facebook updating their status with Clem 7 'best times'.

It so happens that last weekend I needed to head North to Strathpine to check out a car I spotted for sale online. I live near one of the entries to the tunnel so it was an ideal excuse to take advantage of the toll-free period. 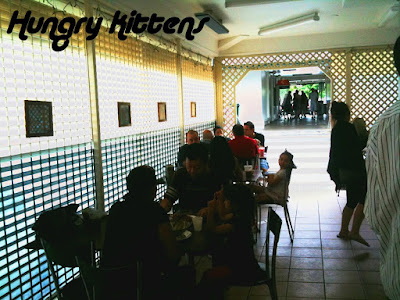 I suppose 1/2 of Brisbane must've been thinking the same thing because on the way there, the tunnel was completely congested. We laughed scornfully at the cars entering the obviously blocked road tunnel like sheep and zipped past easily on the adjacent highway.


On the way back, all thoughts of superiority were thrown away because it was decided (won't specify who did the deciding) that we would use the tunnel regardless of its state of congestion. As soon as we were near it, we could see that cars were reduced to a crawl just to enter it. We followed the queue and needless to say, the journey was slow and without amusement. For a split second, right at the beginning, I caught myself feeling excited but this soon shriveled away when it became apparent that just because you're traveling far beneath the Brisbane river doesn't mean you'll feel like your actually tunneling. No warping sensations. No cool lights or sound effects.

I was openly relieved at seeing daylight at the other end. The clincher to this story is that somehow, the exit back home was missed (or was it not there??) and we ended up cruising past thinking "how ironic".

So that this detour wasn't a total waste of time, we decided to get out at Sunnybank and have lunch there.

And thus the whole above story becomes relevant. Parking was acquired and after a relatively brief period of indecision (I find that I almost never know what I want to eat), we headed to Market Square for Kings Food. 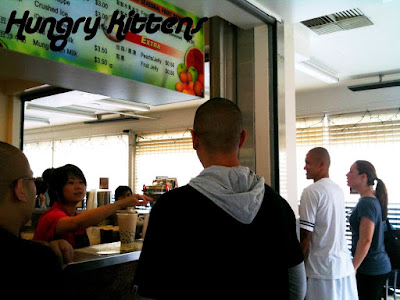 Actually, it wasn't that bad of a wait because somewhere along the way, I got distracted by the sign for fresh fruit shakes. One of the options was avocado. When I say distracted, I mean it reaaaaally distracted me. I couldn't stop thinking about it. I set off to purchase one, changed my mind and got banana instead. The woman behind me ordered avocado and this boosted my confidence and reestablished my curiosity so I ordered an avocado milkshake as well. By the time I got back, food had been served. 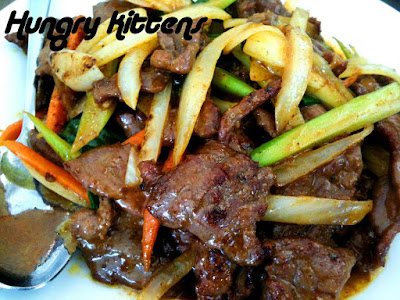 We ordered 2 dishes. The satay beef was for me because I've been whinging about satay cravings for nearly 2 months now (not continuously, thank goodness, but the cravings are intermittent and relentless). I was reassured that Kings Food satay is GOOD. And, it was GOOD. The flavor and tenderness of beef made up for the fact that it contained celery. Celery is a vegetable that whilst I wouldn't openly pick out of my food, I'd prefer if it wasn't there. Kings Food makes a mild, sweet satay with a nice blend of spices. Perfect with rice. 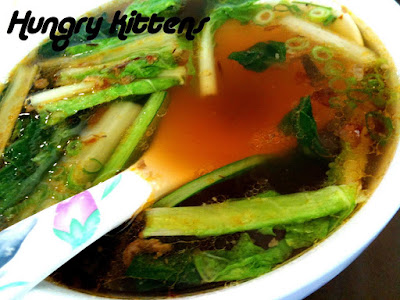 The beef brisket was quite good with huge melty chunks of meat but I thought the soup was waaaay too salty. Akin to salt water. After making that comment, I was banned from further commenting on that dish. So I won't :D. 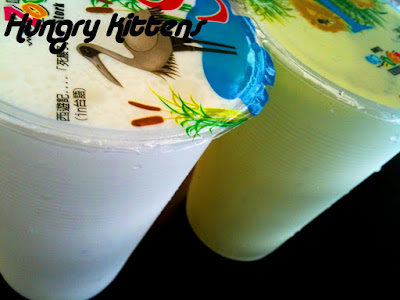 Now for the important part: avocado milkshake. I had asked the woman (by woman I mean juice/shake-maker) prior to ordering if a) it was tasty and b) it was sweet. I'm a bit confused on her responses so I won't bother repeating on here. Instead, you can get my opinion that a) it DOES taste good and b) it IS quite sweet. They blend the avocado (yes, it's real avo, not like... I dunno, avo syrup or avo powder) with ice, milk and condensed milk. The end product tastes very much like well, just condensed milk with a fresh avocadoey aftertaste. I really liked it but would ask for less condensed milk next time. This is borderline sacrilegious since I adore condensed milk but in this case, I want the avocado to POP.

The banana smoothie was made in a likewise fashion but substitute banana for avocado. I think they must have used less condensed milk too because you could definitely detect the banana. It was nice.

Although the wait at Kings Food was long, the service was efficient and we didn't have to wait long for food. In fact, we were allowed to order food before we even had a table. Not sure if that did anything to speed up the process but you get the impression that wheels are in motion.
Labels: Asian Restaurants, Casual Dining, Dining Out, Southern Suburbs