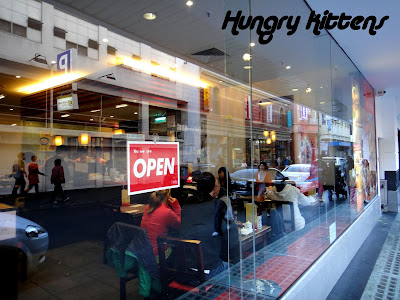 It's random-interstate-holiday-for-no-reason time again. Last weekend I blasted off to Melbourne with Byron. It was perhaps, the most ill-advised trip of all the ones I've taken this year. He had to be back on Monday for an exam and we were to depart from Melbourne on Monday morning. I had promised to be responsible for getting him to his exam on time. As a result, I spent the first day sweating with anxiety and this escalated to a torturous migraine Sunday night. 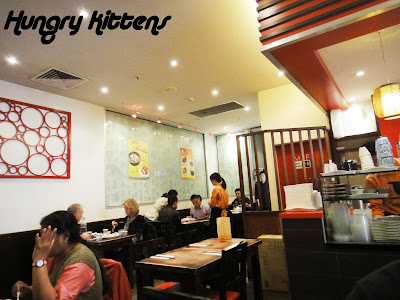 My poor planning transcended to our restaurant schedule too. I made one successful booking but everything else became spontaneous walk-ins. Because we kept finding ourselves marching up and down Chinatown, we ended up eating a whole lot of Melbournian Asian food.


We arrived in the CBD after a delayed flight and spent 30min trekking to our hotel which unfortunately lead us past a lot of eligible-looking restaurants. It took 20min of backtracking to get us into town again and by then (around 3pm), we were famished.

Walking past Spicy Fish Restaurant, we were grabbed by the name, the photos and the impressive number of people inside. 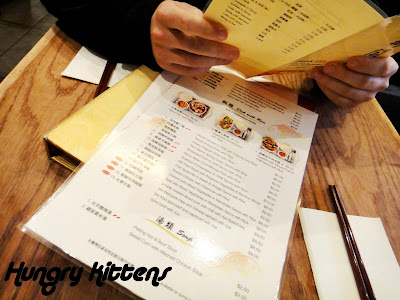 Spicy Fish Restaurant is located in China Town. It specializes in Shanghainese and Szechuan cuisine. The restaurant has a clean, welcoming decor and plenty of tables. Despite this, it was surprisingly full for mid-afternoon. 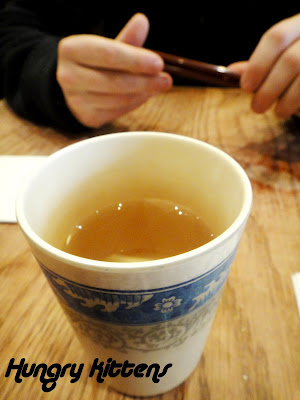 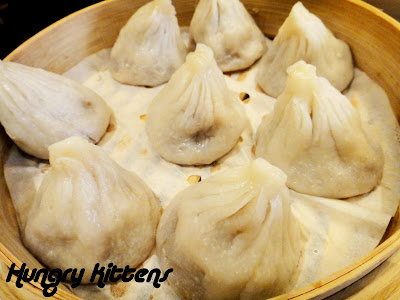 The little dragon buns (xiao long bao) weren't the flashiest that I've seen. Indeed the skin was quite thick and I was regretting not making a booking for HuTong dumpling house. 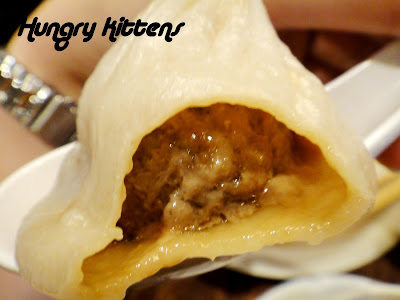 However, they were surprisingly tasty. The little dumplings were laden with soup and had a strong, gingery pork flavor. 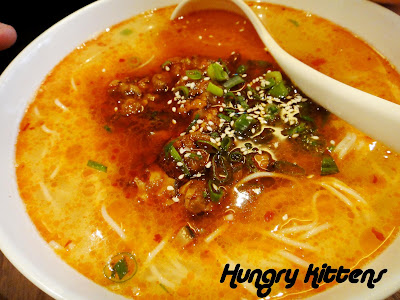 I tried a bit of Byron's Szechuan noodle and nearly choked from chili fumes. It was lacking in terms of content. Byron reackons it needed mince or something to feel more like a meal. Also, the noodles and soup weren't piping hot when served. 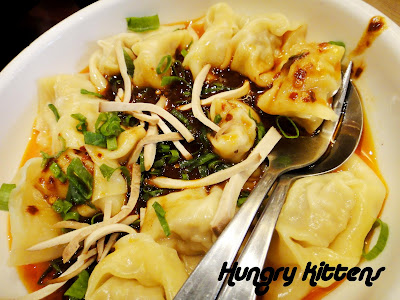 The spicy wontons were basically small, pork wontons served with some shredded, dried tofu and a chili sauce. We really liked the flavor of the chili sauce. It was a cute entree/snack. 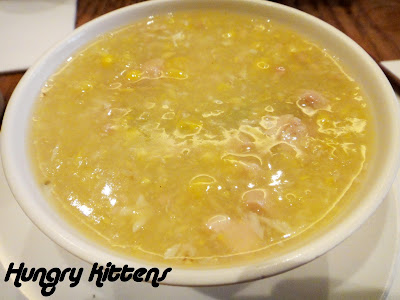 The chicken and corn soup was like most others. It had identifiable chicken pieces, good consistency and a pleasant sweetness.

Although the little dragon buns weren't perfect, they were still what won us over in this meal. We were also impressed with the service which was notably more friendly and efficient than Brisbane eateries that we frequent.
Labels: Asian Restaurants, Casual Dining, Dining Out, Victoria