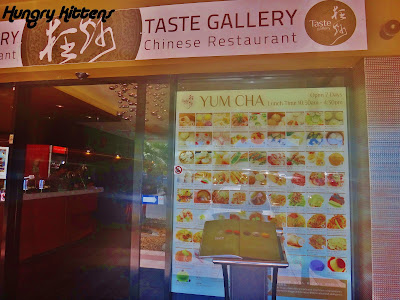 For dad's birthday recently, we decided to go to Taste Gallery, after hearing rumours that they were now offering yum cha dishes during the day. Mum and I debated back and forth over e-mail as to whether or not we were even talking about the same place. I only knew the English name. She only knew the Chinese name. In the end, I sent her a link to the website and she said it looked about right so I made a booking. 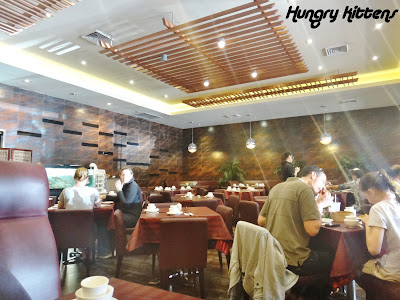 I don't think a booking was strictly necessary. They weren't that busy when we went, which was on a Saturday at lunch time. I'm still glad I did though because we got a nice booth table. We'd all been to Taste Gallery before, numerous times (the first visit was blogged here) but it's changed a bit since then so it's worthy of an update. 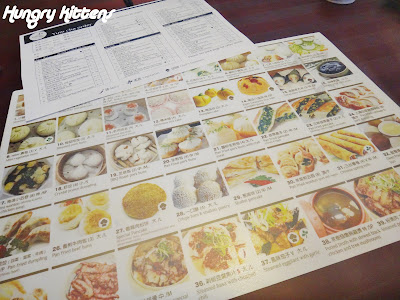 It could be my imagination (or the fact the restaurant wasn't as busy as on previous occasions) but it seemed cleaner than I remembered. As promised, there was a huge yum cha menu printed outside and it was presented to us, albeit in smaller format, once we were seated. 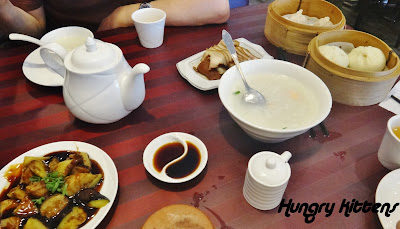 We ordered a number of dishes from the yum cha menu to share. I was sick with a sore throat that day so I had a special broth just to myself too. 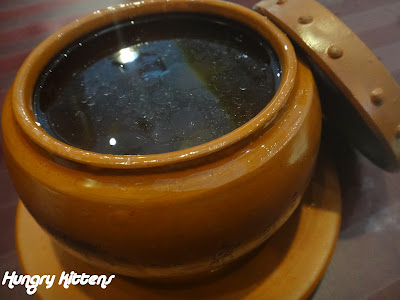 The broth was actually the first dish to arrive and it was served in a little clay bowl with a lid. It was much better than I expected. It was a herbal broth flavored with chicken and a variety of Chinese mushrooms and very clarified. It felt like a healing fluid balm flowing through my body. 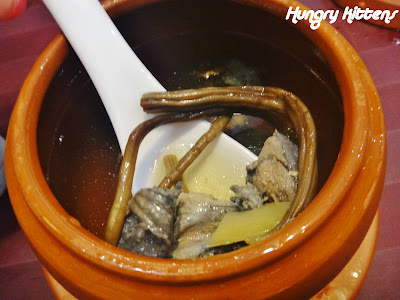 Mum and dad both tried a bit and also thought it was great. Most chicken broths you get at Chinese eateries just taste like chicken stock with water and MSG but this had some depth of flavor, probably thanks to the herbs and mushrooms. 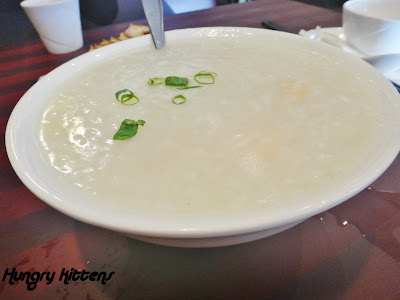 Mum orderd a seafood congee. The congee consistency was fairly good but there wasn't a lot of seafood in it. I think this is a nice, simple dish and homely. If you're looking for something more outstanding, pick something else. 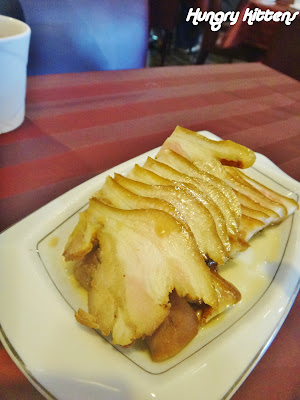 Dad chose the marninated pig knucle which I didn't think had much flavor. I wasn't a fan of this dish. There were many others that were better! 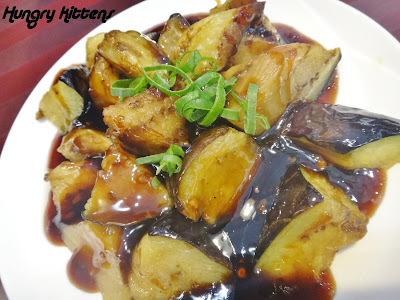 The eggplant for example, was excellent. It had a thick, sticky and sweet sauce that perfectly complimented the tender eggplant chunks. I am picky with Chinese-style eggplant and I really enjoyed this one. If I was to be super critical, I would say it was a tad too sweet but overall, it was still a good dish. 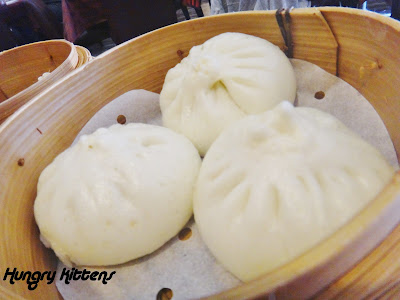 Dad also selected some pork and veggie steamed buns. I thought these didn't have a high enough filling to bun ratio and they were also dry. It was just too much bun and too little flavor. They weren't terrible but I wouldn't order these again. 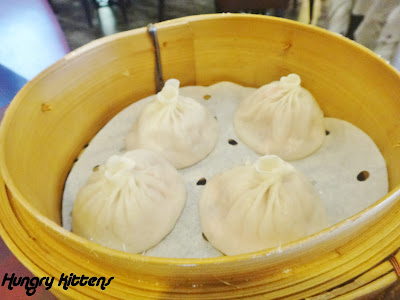 We ordered the obligatory little dragon buns (Chinese name: xiao long bao), which is Taste Gallery's specialty. They were as good as always with a thin skin and plenty of soup. 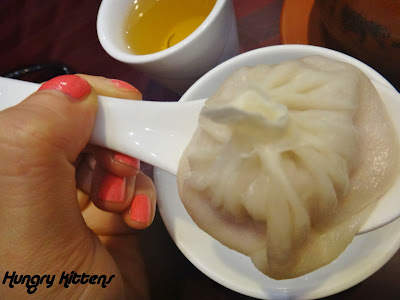 Now that I've tried Din Tai Fung, I admit that Din Tai Fung is superior (noticeably superior, in fact) but if you don't know that better exists, these little dragon buns from Taste Gallery seem sufficient. 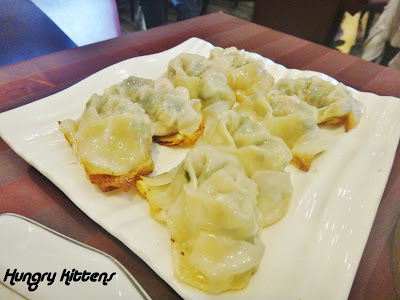 The pan-fried pork dumplings were pretty good. I usually try to steer clear of fried food because it makes my skin break out instantaneously but pan-fried dumplings are difficult to resist. Just you try saying no to one when it's right in front of you! I liked it. Fairly good. This is a traditional Shanghainese breakfast food item so it makes me nostalgic. 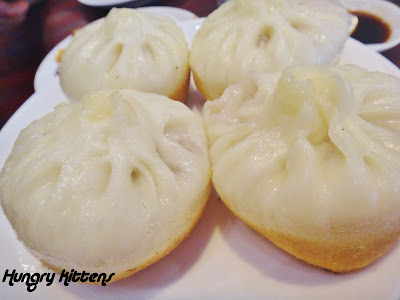 Our final order was our previous favorite dish at Taste Gallery: the pan-fried pork buns aka sticker buns. They are supposed to be puffy with a yeast-risen covering, meaty filling, plenty of soup and a crunchy bottom. These had all the factors except the soup. In Chinese dumpling appraisal, that's a big deal! I thought it was just mine that was faulty but mum and dad's didn't have soup either. 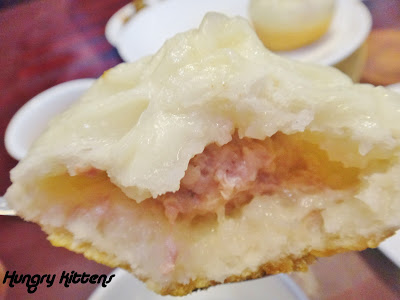 What a disappointment! This dish has never failed in the past. In fact, Marc and I had these dumplings at Taste Gallery only a couple of months ago and he ended up with hot soup all over his face (after I warned him too; typical). Maybe they were just having an off batch?

I'm glad that Taste Gallery is now offering yum cha menu items. I love yum cha food and I think it's a smart move because it appeals to non-Asian palates too. We had a mostly good experience (the broth, eggplant and of course, steamed pork buns were the tops) with only a couple of flops. I would recommend this as a good Chinese restaurant in Brisbane for small dishes (i.e. dumplings and things) rather than large a la carte dishes.