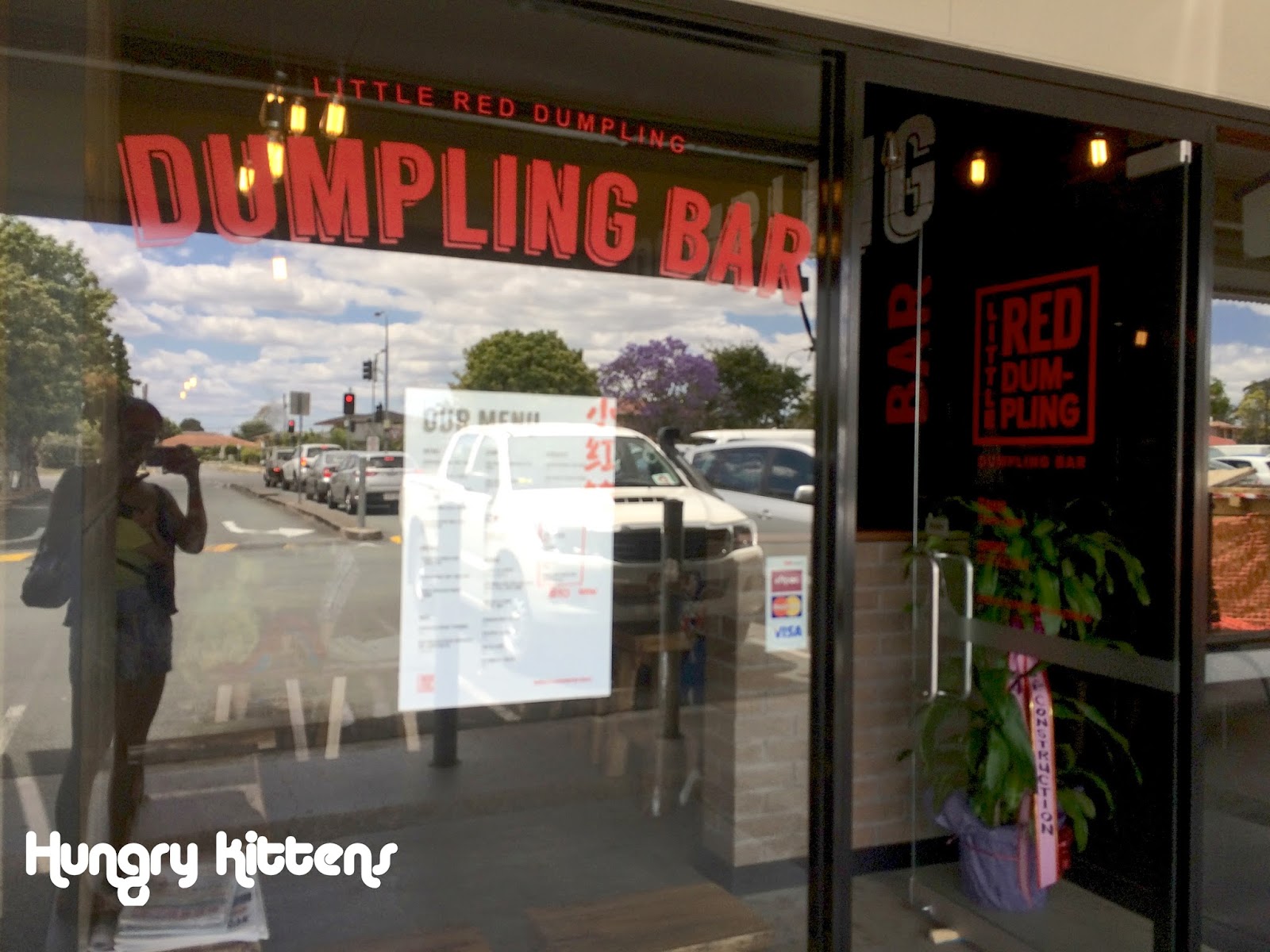 Next week I'm off to China for 5 days so there might not be much point in me using up the meal outings I have left in Australia on Chinese food. After all, I'll be gorging on the real authentic dosh while I'm there. My argument is that there's no such thing as too much dumplings and it's something I'm never going to get sick of. 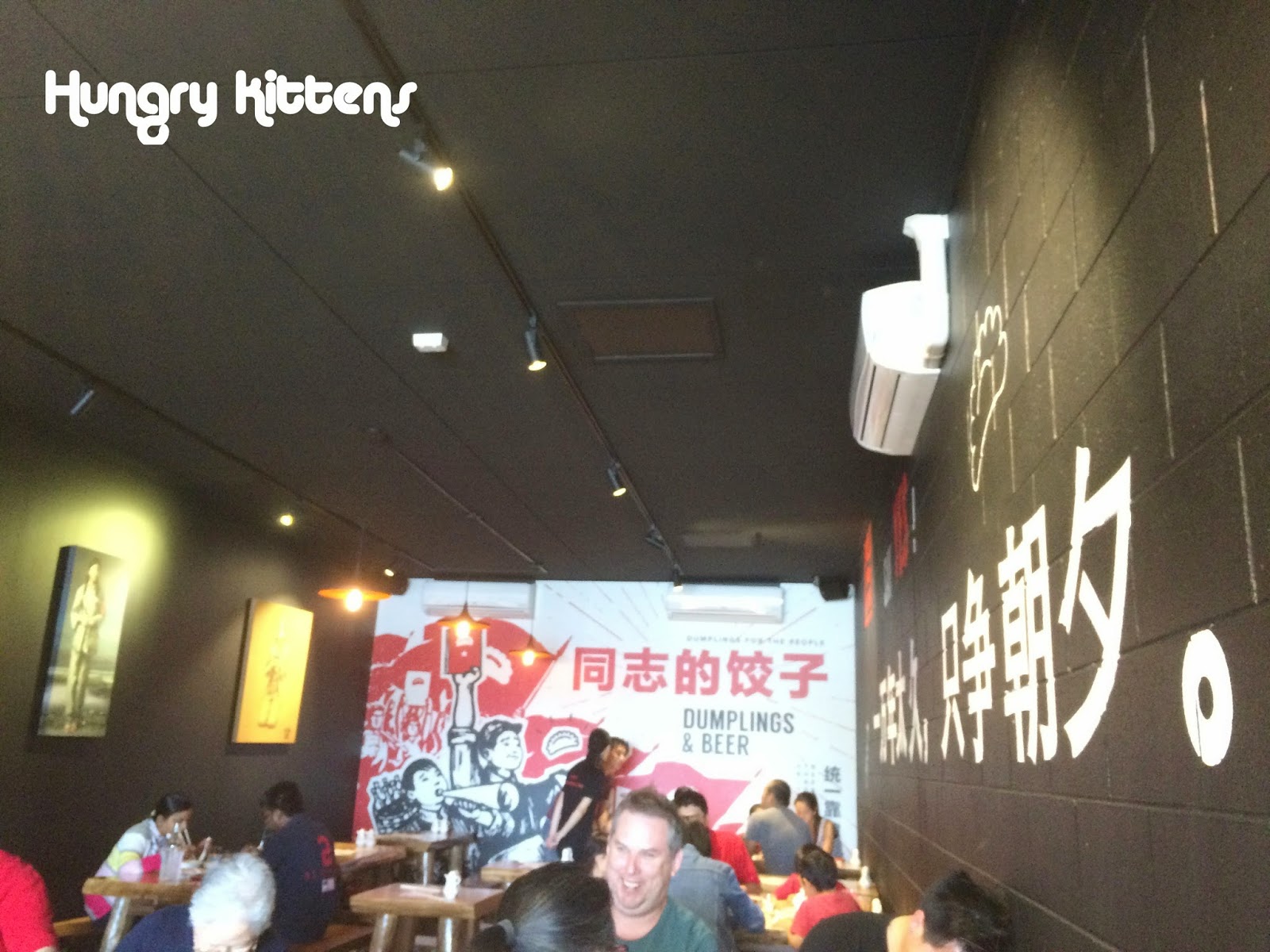 I found out about Little Red Dumpling through Instagram and then told Jenny about it. She went with her dad and had a good experience so I arranged to go with my parents last Sunday for lunch. Little Red Dumpling is located in the Centro Pinelands complex. Jenny had described the shop fittings to me as "very communist" and I thought she was kidding but it is exactly that. I guess the Red in the name of the store is a clue to its stylistic theme. There's even a mural on the back wall that proclaims "dumplings for the people".


In terms of decor, Little Red Dumpling manages to be more trendy than most Sunnybank eateries. In fact, they even have a working, English-language website. And an Instagram account. I'm impressed with how modern and social media savvy they are. 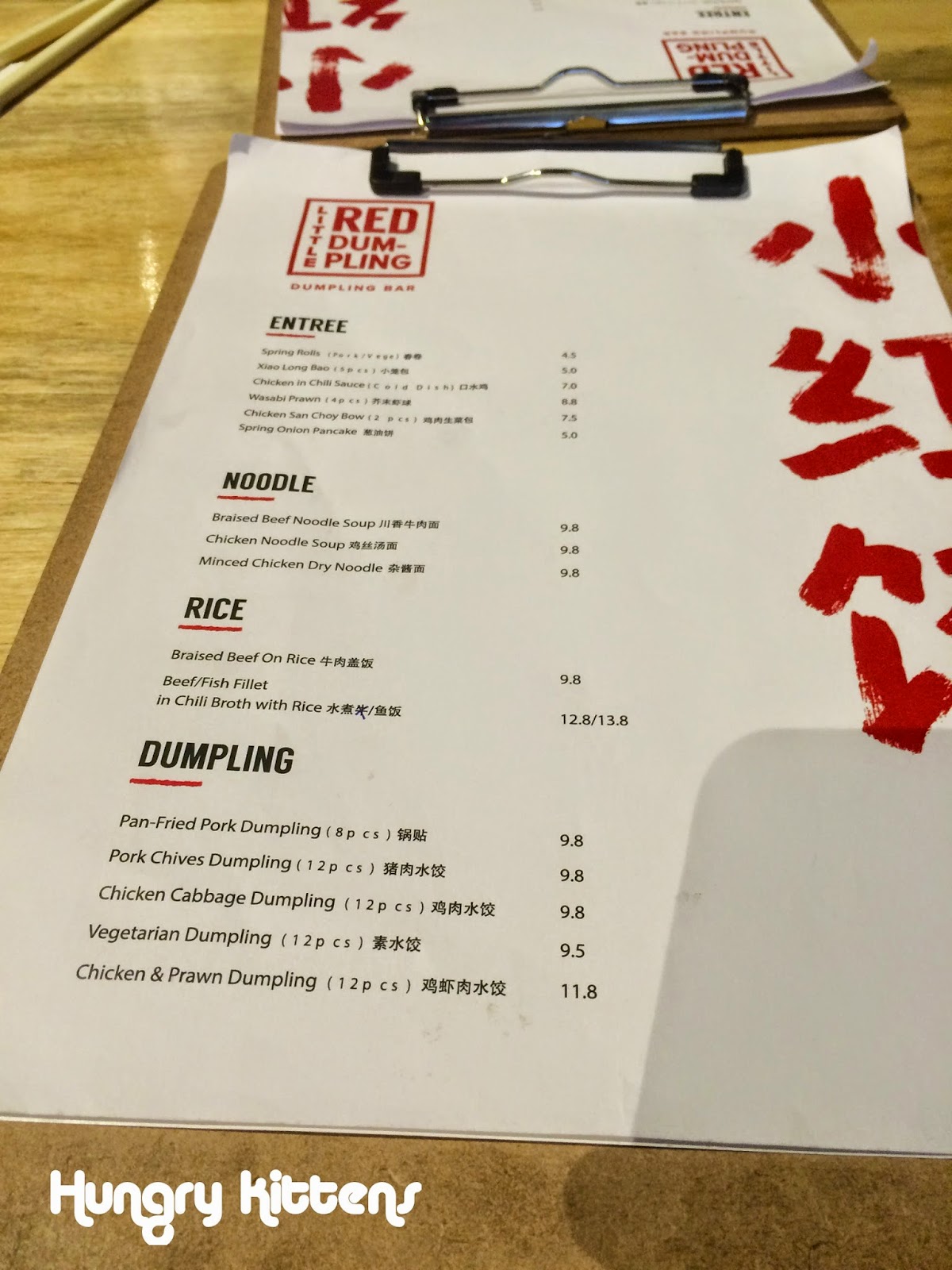 The restaurant is small in size but it was fairly busy when we got there. The menu is simple for an Asian eatery; by which I mean it wasn't a huge book with 10000 pages like we often see in Sunnybank. There are snack/entree options, noodle dishes and of course dumplings. We ordered a variety to share. 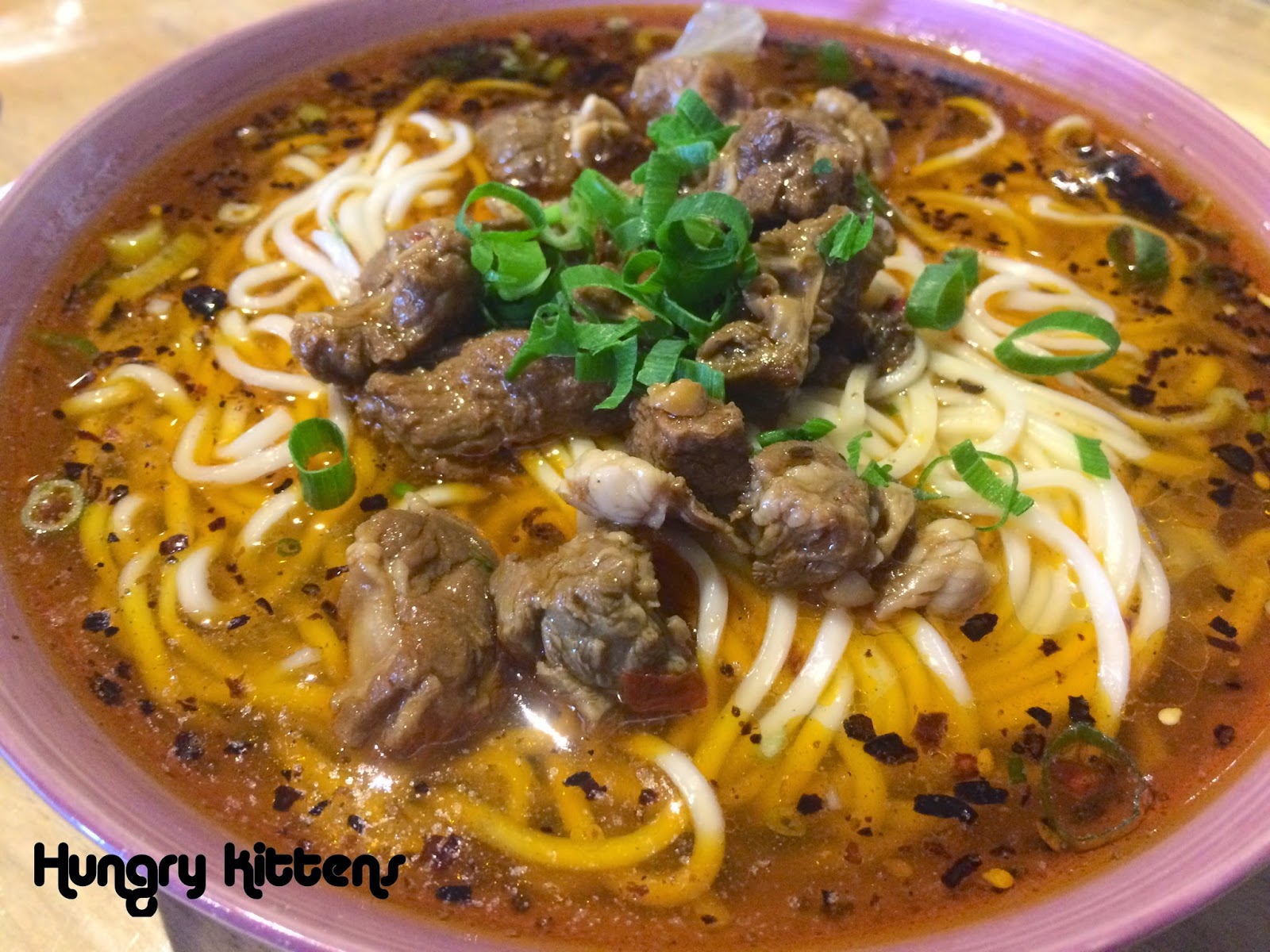 There was a bit of a wait for our food but once the first dish arrived, the rest quickly followed. The first item we tasted was the spicy beef noodles. I don't know if it's because we were super hungry but we all really enjoyed this dish. The broth is very flavoursome and has a spicy numbing flavour. The beef pieces were a bit sparse but very tender. We liked the noodles themselves best because they were so smooth slippery and silky. Mum did think the broth was too oily but it sort of gives each slurp a greasy sheen. I didn't mind it but I guess when I say it like that it doesn't sound like a good thing. 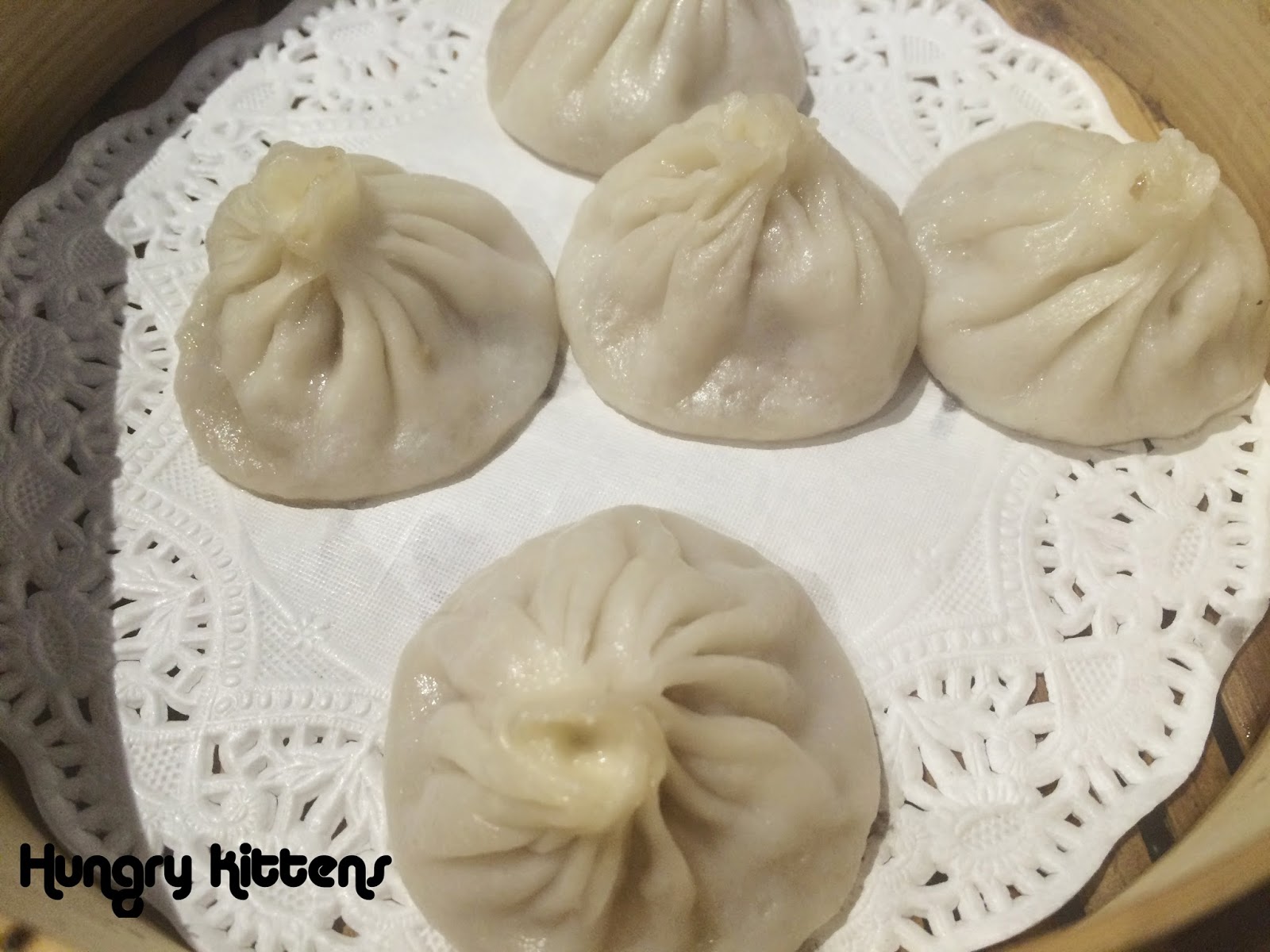 The xiao long bao (aka little dragon buns or steamed pork buns) were really yum. The things we look for in dumplings are a thin skin, delicate pleating, fullness of soup, delicate gingery flavour and moist pork filling. These buns achieved all the above. Each mouthful was a delight. 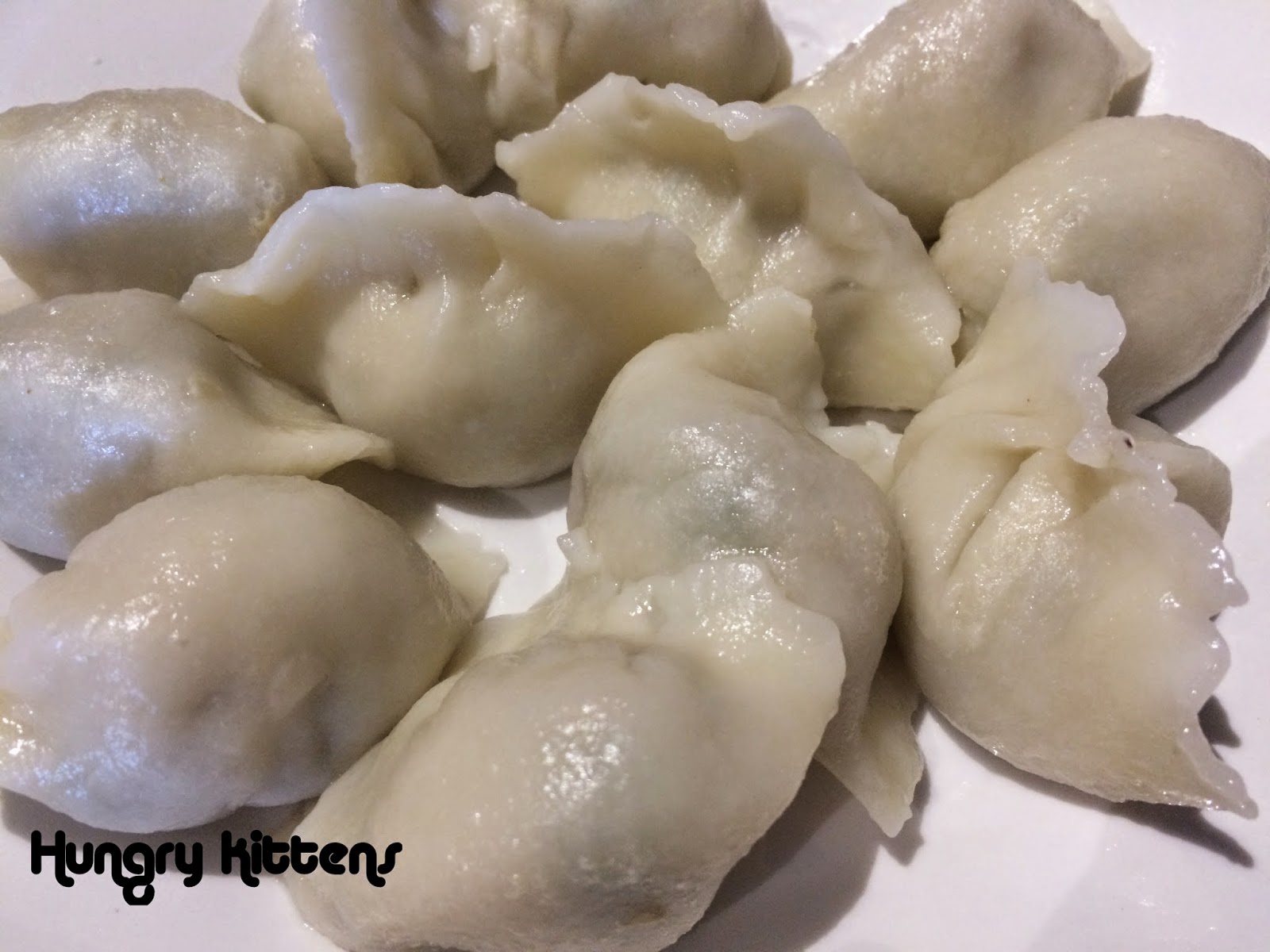 We also had a big serve of pork and chive dumplings. We learnt from our waitress that all dumplings are handmade. These were also tasty and very much to our flavour palate. They came with a chili soy dipping sauce that was just so delicious. 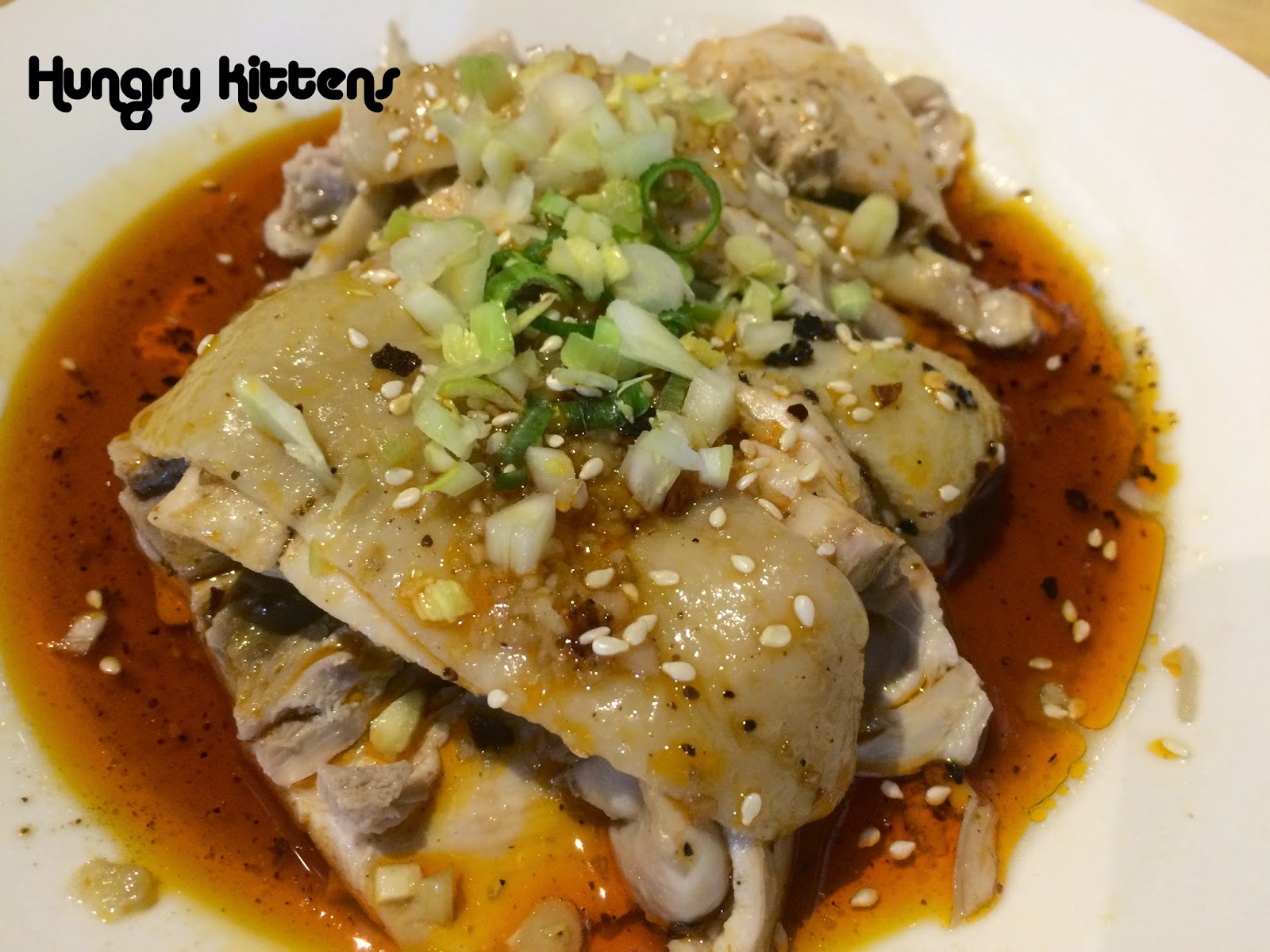 Our final dish was the chicken in chili oil. My parents were surprised that this took so long to be served because it's normally a cold dish. At Little Red Dumpling, it's a warm dish. The flavour was also spicy numbing so it was slightly repetitive with the beef noodles and the dumpling dipping sauce. This flavour is iconic of Sichuan province and apparently that's where the owner of Little Red Dumpling hails from. It all makes sense now! I actually love spicy numbing so for me, there's no such thing as too much of it. The chicken was quite tender but it was a small serve. 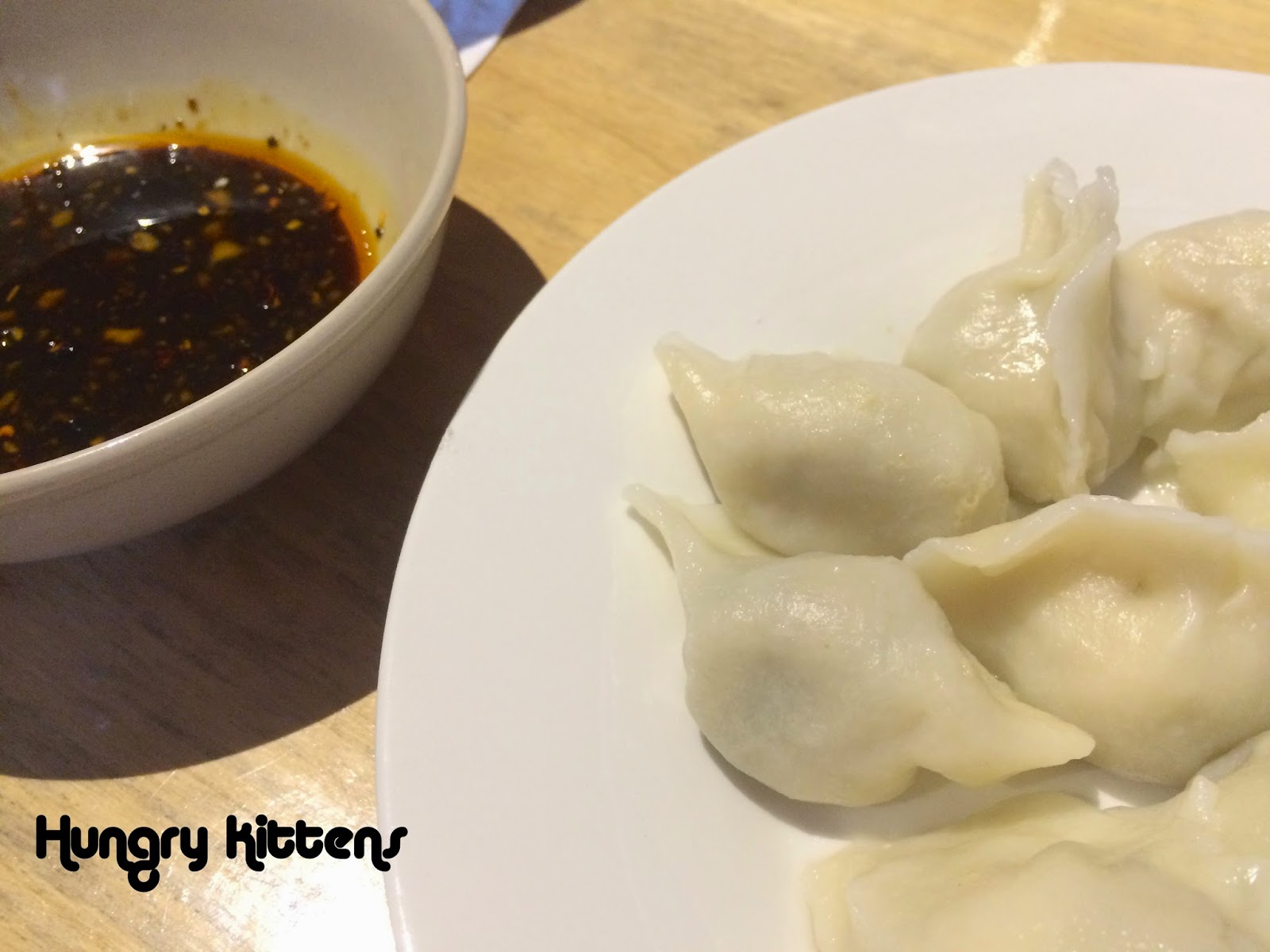 My parents and I had a lovely lunch at Little Red Dumpling. Good service is rare in Sunnybank and I'm pleased to say we had the nicest waitress I've ever seen in any Asian eatery. I enjoyed the food here, in particular the xiao long bao and pork dumplings. I can definitely see us becoming repeat customers.