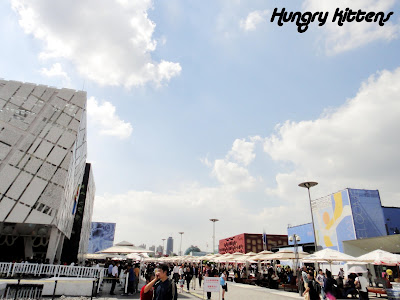 One huge factor behind why we chose to go to Shanghai this year was to visit the World Expo. I find that no one really knows that I'm talking about when I mention it. Maybe Expo is one of those things that's huge in the host country but nowhere else. In any case, Chinese people are going bonkers over it and there are huge crowds flocking the pavilions daily. 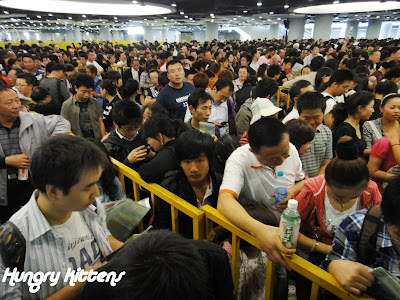 Sea of people waiting to get in

We were told that there's no way you can have a 'thorough' experience at the Expo in just one day. Some said it would take months. Well we only had one day allocated so we decided to compromise but not going inside any pavilions that required queuing up.

Instead, we focused on the architecture (nothing short of breathtaking) and food (der).


For some reason I was super hungry that day and we made a beeline for the Chinese food hall. It was like a giant 2-story canteen with little stalls that features food from various parts of China. I've mentioned this before but because China is so expansive, there really is no such thing as 'Chinese food'. Every province, region and locality has its own cuisine and from North to South, East to West, the differences are remarkable.

Food we tried from the Chinese food hall: 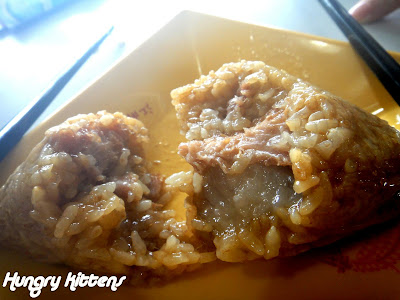 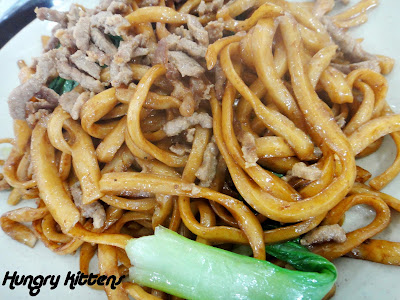 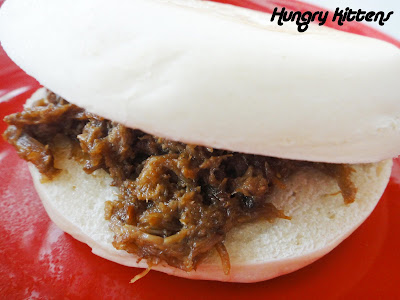 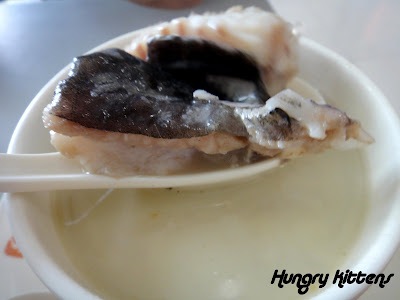 The zhong zi was awesome, so full of flavor and sticky with that 'gelatinous' quality you get from stewed, fatty meat. It had a subtle aroma from the leaves too. We thought the most outstanding item was the catfish soup though. It was rich (i.e. they didn't water down the soup with water) with a strong, milky flavor. You know a white fish soup is good when it looks opaque and creamy, even though they don't add dairy products (it's because of the fish proteins denaturing quickly over high heat).

Other foods we tried at the expo included: 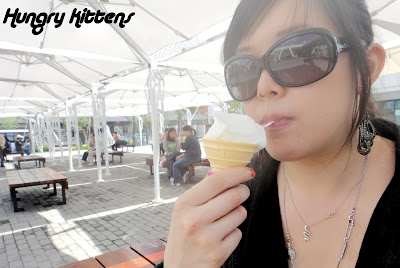 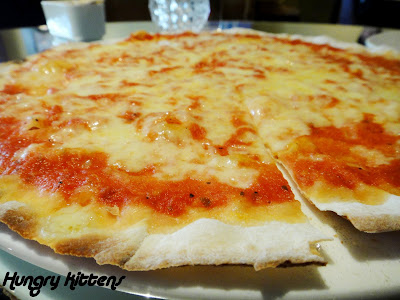 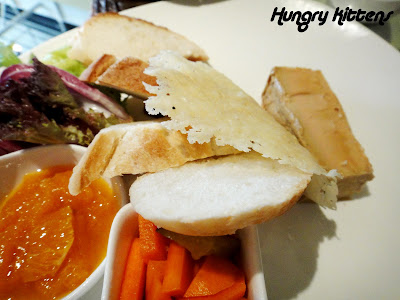 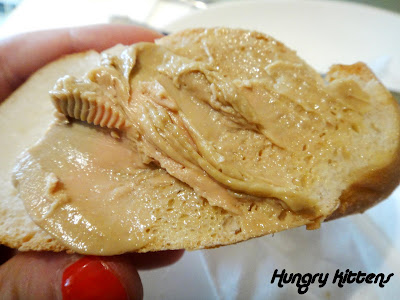 Though Expo day was EXHAUSTING (so much walking, so many people), it was a unique experience. We almost felt like our surroundings weren't real because the weather was perfect and the buildings looked like they were straight out of a postcard. 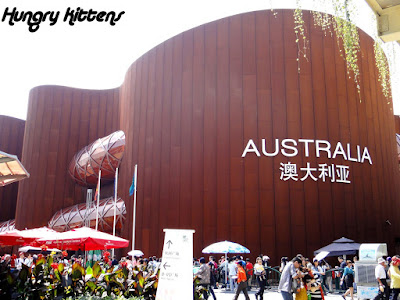