Bar Italia at the Gold Coast 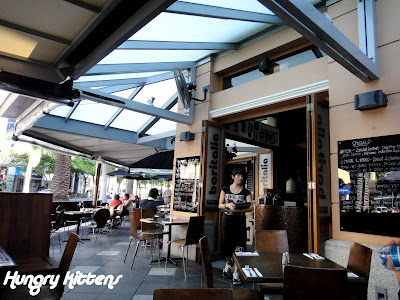 Last weekend involved bonding with mum and dad over a fling at the coast. I did my first Toowoomba to Surfers direct route drive and proudly arrived at the destination after following hastily printed out Google Maps directions. 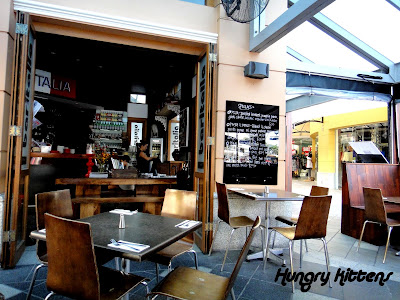 Because I'd driven there straight after work, I was feeling more than slightly peckish after we checked into the hotel. Luckily we were located right near Cavil Mall so we went down in that general direction.


I wanted to go to Bar Italia because it was a cafe I had noticed on several other occasions at the coast but never got the chance to try. I like the location of the cafe because it's facing out towards the street and if ever there was a good place for people-watching, Surfers Paradise would be it. 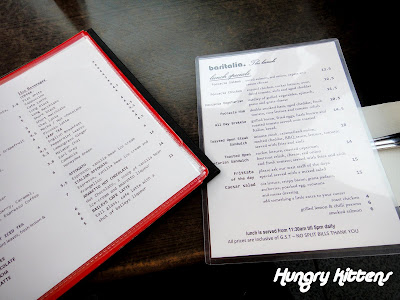 It was an odd time - 3pm or thereabouts. I wanted lunch but my parents had already eaten (like normal people) so dad specified 'food to go with beer. And get me a beer'. 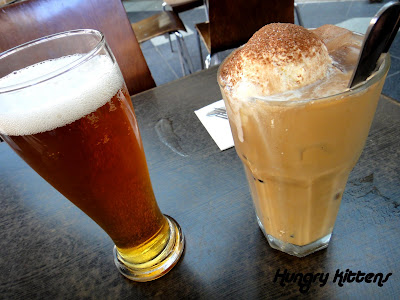 Drinks arrived first. Mum got a bit indulgent by choosing an iced coffee. I ordered a Fat Yak for dad. 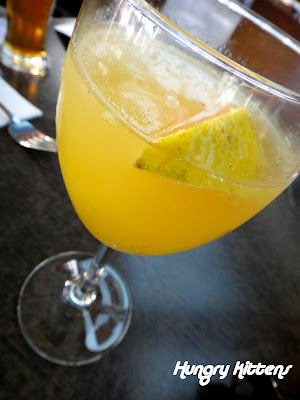 Belini of some kind

For myself, I got a peach belini but there was no peach so they told me it was mango... but I thought it tasted like orange belini (if there's such a thing). 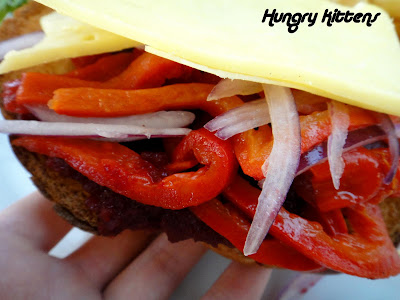 I ordered a vegetarian open sandwich for myself. It contained 2 fat slices of toast with marinated capsicum, cheese and beetroot relish squished in between. I'm aware that doesn't sound extremely exciting but it was actually quite tasty! 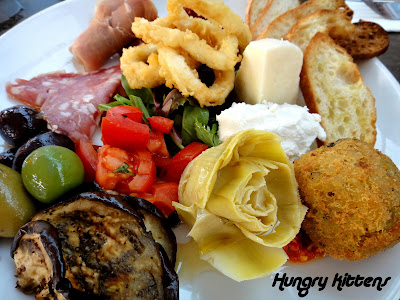 As for dad's beer treats request, I ordered antipasto for one. It contained olives, proscuitto, arancini, two types of cheese, calamari and an artichoke flower. Dad loved it. The proscuitto was a bit old but the rest was exactly what he wanted.

We had a good time at Bar Italia. It was a nice combination of food, drink, atmosphere and hanging out with family.
Labels: Cafe and Bistro Dining, Dining Out, Gold Coast, Modern Australian