Two for One Tuesdays at Brewhouse 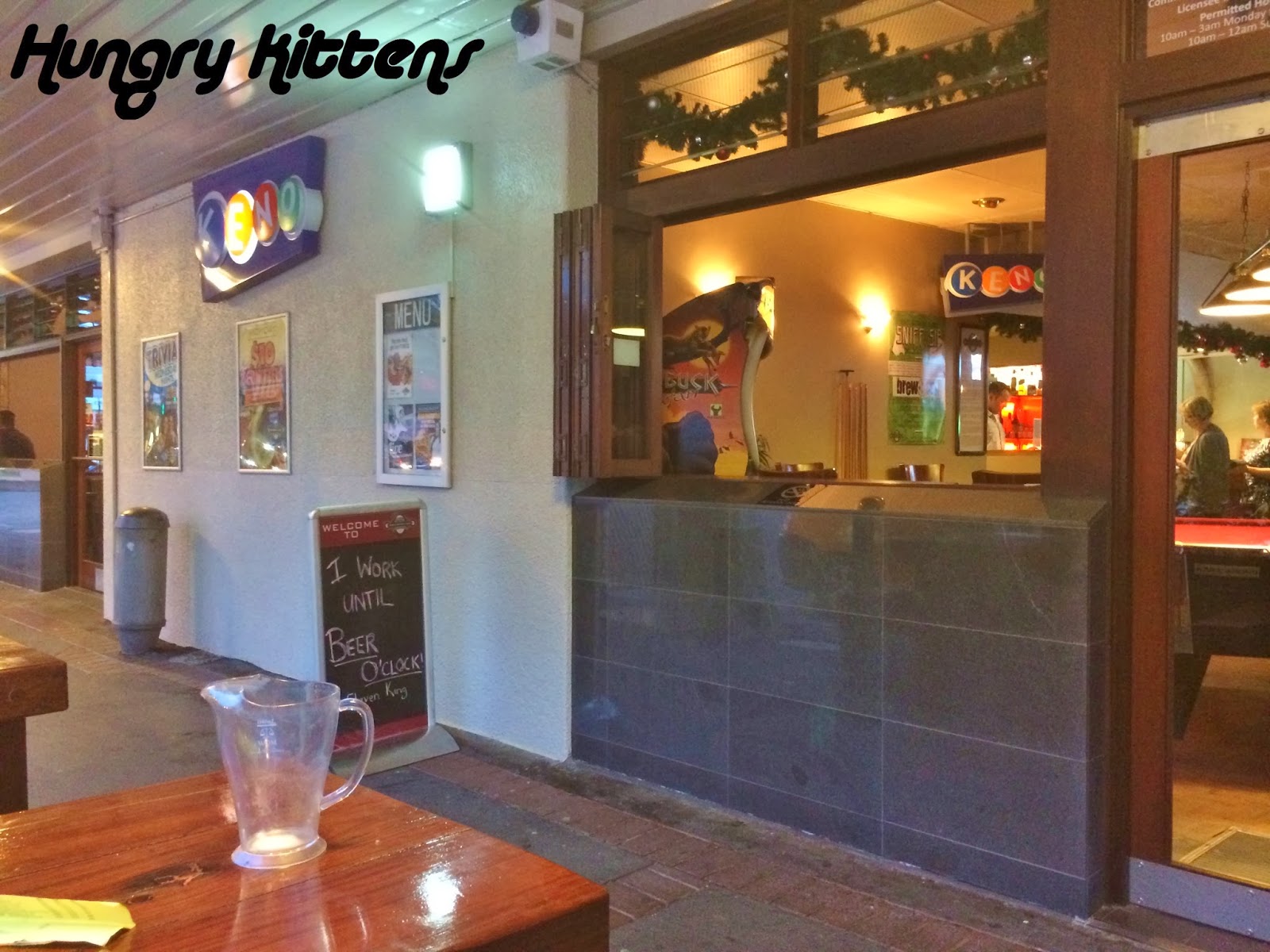 It's a rare and wonderful thing when Marc and I share reminiscent memories about growing up in Brisbane. After all, we are a number of years apart, were raised at opposite ends of town and went to different universities. Both of us remember great things about Brewhouse as it was on Albert Street in the city. To me, Brewhouse was all about jugs of beer with friends after uni, a kilo of chicken wings and deep fried cookies and cream ice-cream to boot. For Marc, it was a spacious inner city venue, perfect for well, the same as what I liked really. Cheap food and beer. We were both sad when it closed down. 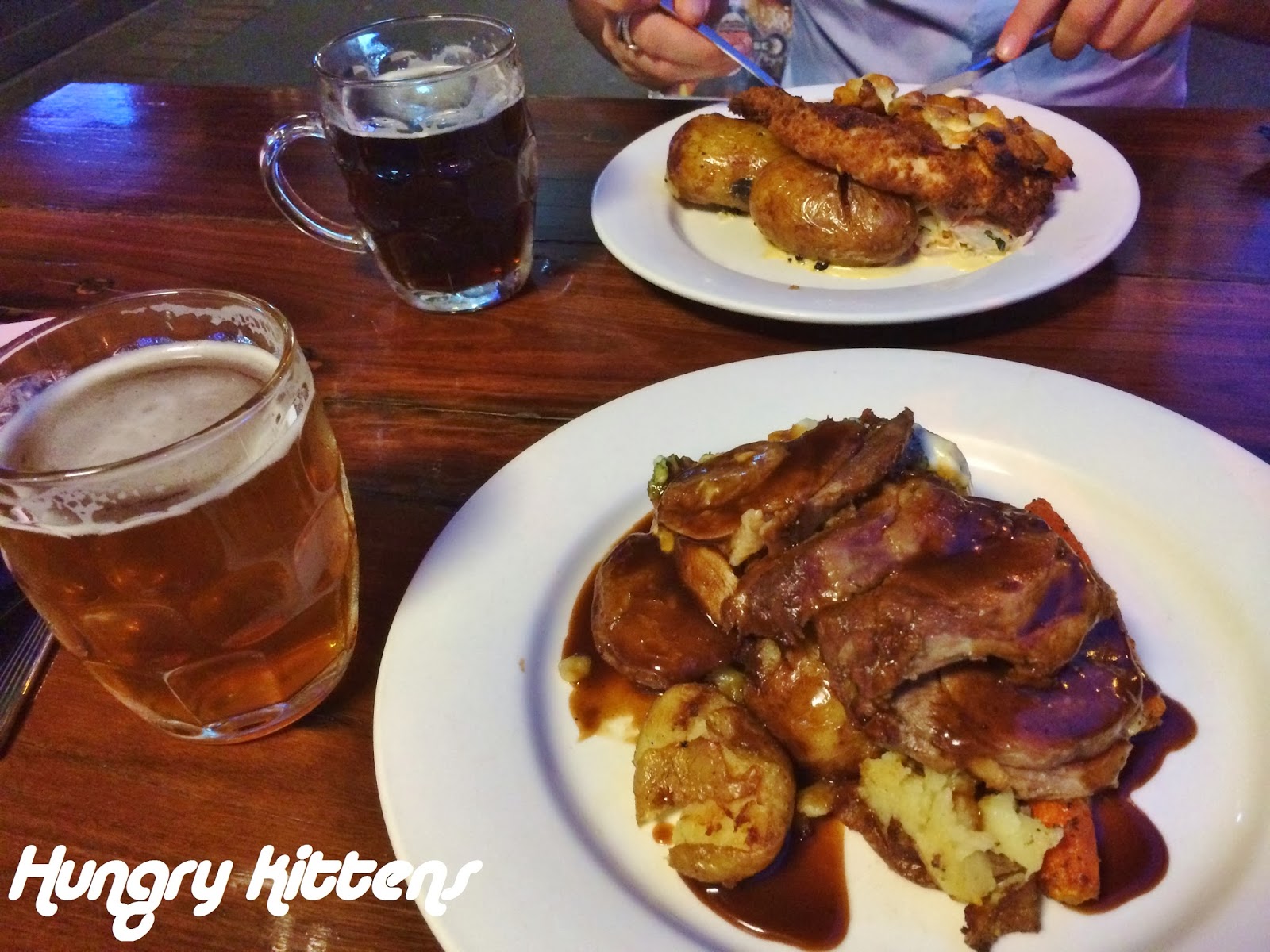 I drive past the new Brewhouse location on Stanley Street so often that it's a wonder I never made the connection before. One day, I read the sign saying 'Brewhouse' and thought "... hang on... could it be the same one?" I also spotted the two for one mains and desserts special they have every Tuesday and figured the best way to find out was to go and try the food.


The online menu at Brewhouse listed my old favourite: the deep fried cookies and cream ice-cream. I knew then that it was the same place in a new location. When we went on Tuesday, we had a different menu tailored for the special offer so it wasn't there but we ended up getting dessert just the same. 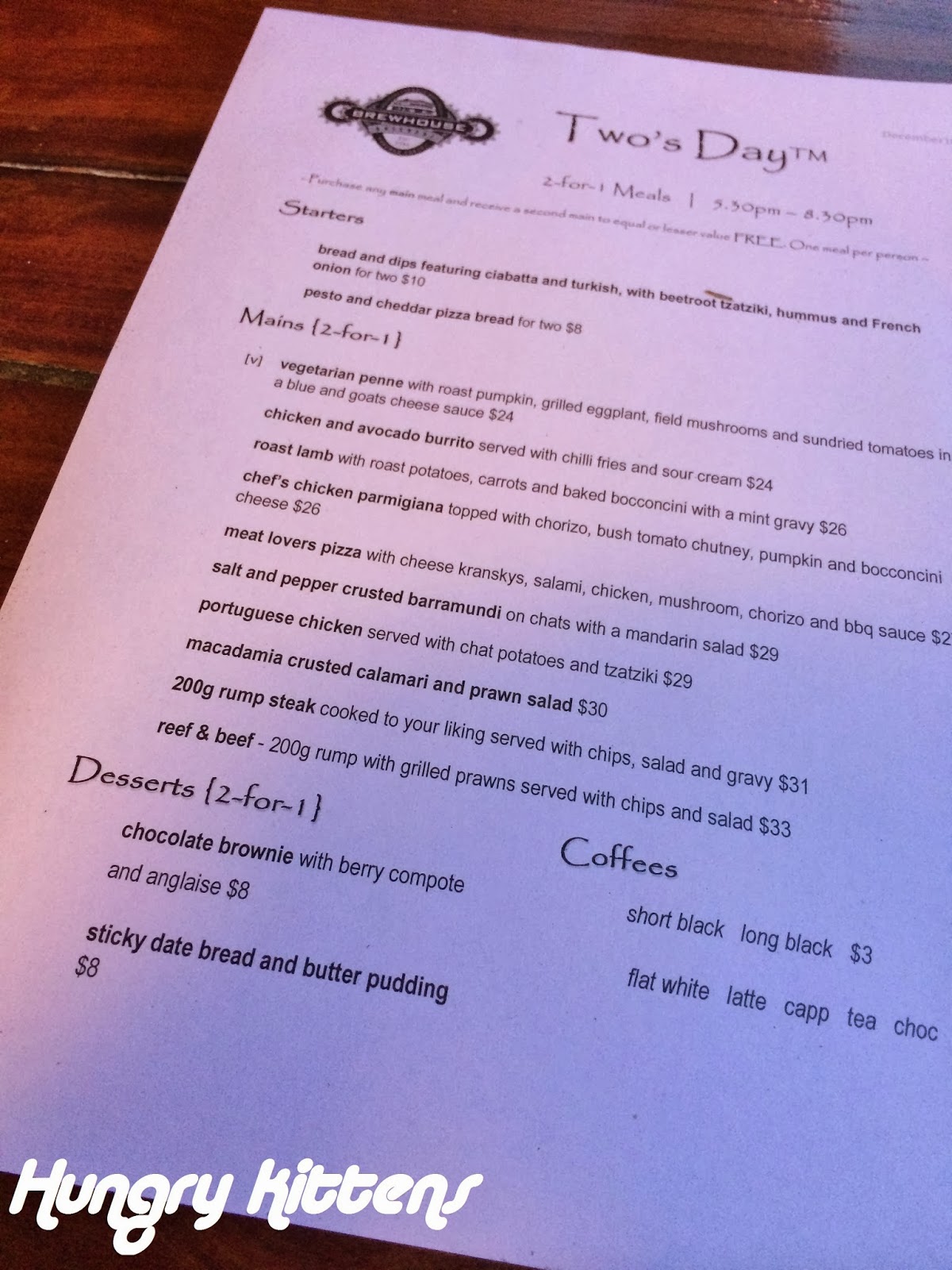 The special menu may be a bit more restricted than their usual offerings but there are plenty of good options on there. Be it fish, steak or chicken parmy, most pub classics are represented. I went for the lamb roast and Marc chose the chicken parmigiana. I felt hungry and impatient enough to suggest we order some bread starters but Marc refused. It was a good thing too because our mains turned out to be massive. 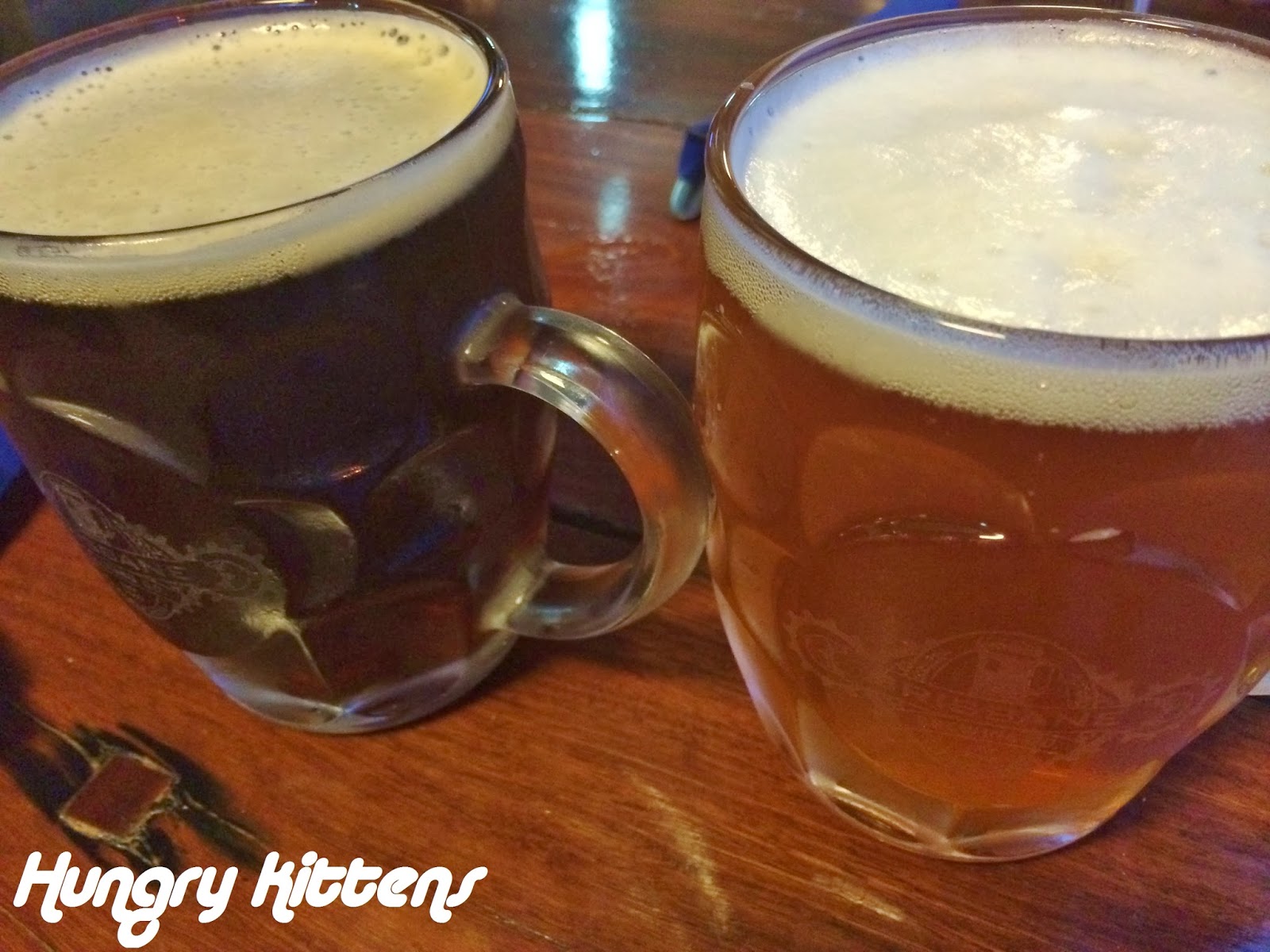 Because it is Brewhouse after all, we had to wash down our meals with beer. Forget the conventional products here, the beer on tap is more niche. Marc chose a Scottish ale for himself and a Brisbane ale for me. I found mine to be quite floral and it reminded me of Fat Yak, one of my favourite beers. The Scottish ale was dark and yeasty, like brown bread in beer form. 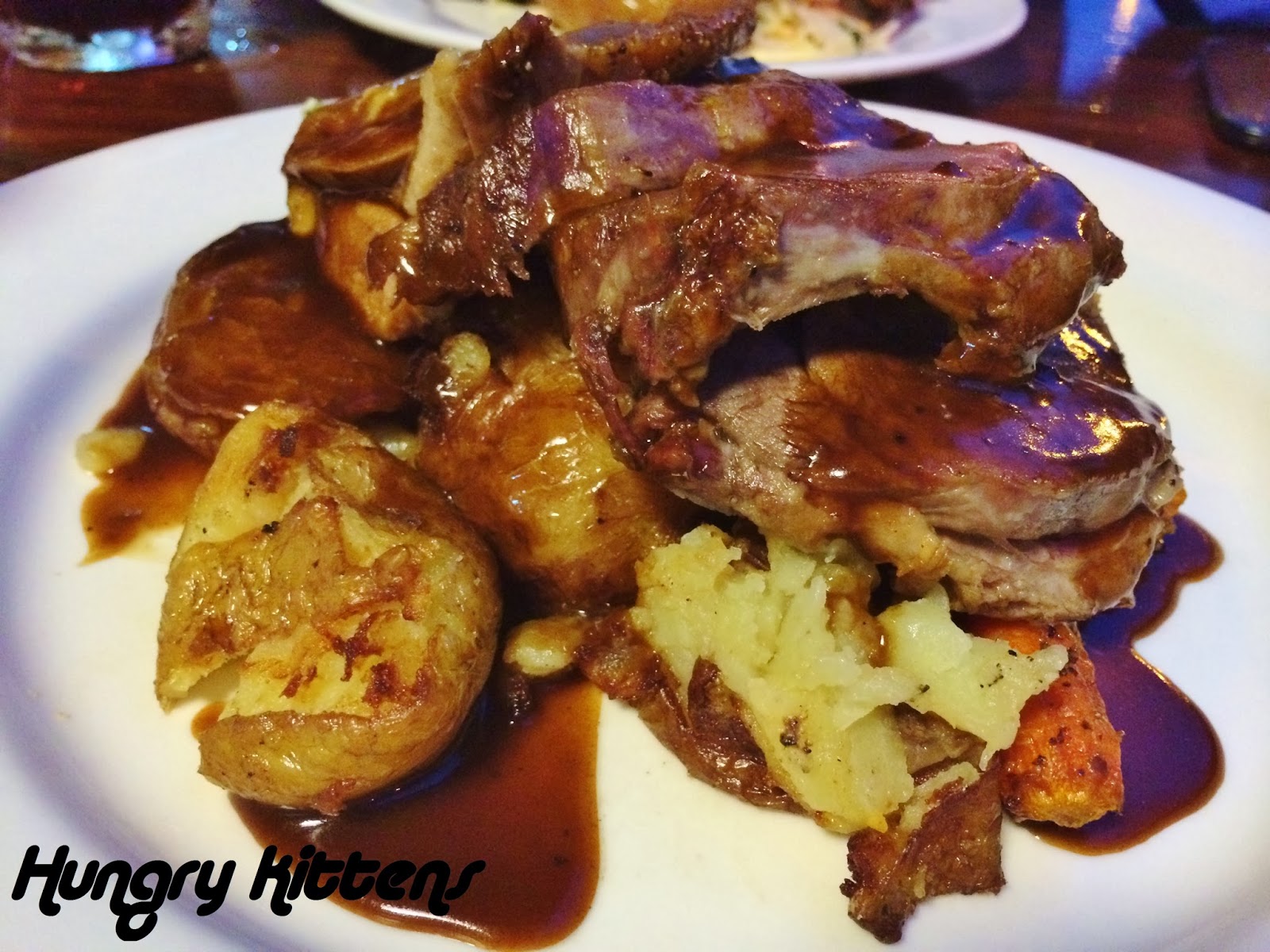 We both got everything you'd expect from a typical pub meal: huge chunks of meat and potato. Lots of sauce. Zero greenery. My roast lamb was good and filling. It was slathered in both gravy and a white sauce. There were roast carrots and potatos and I enjoyed both. 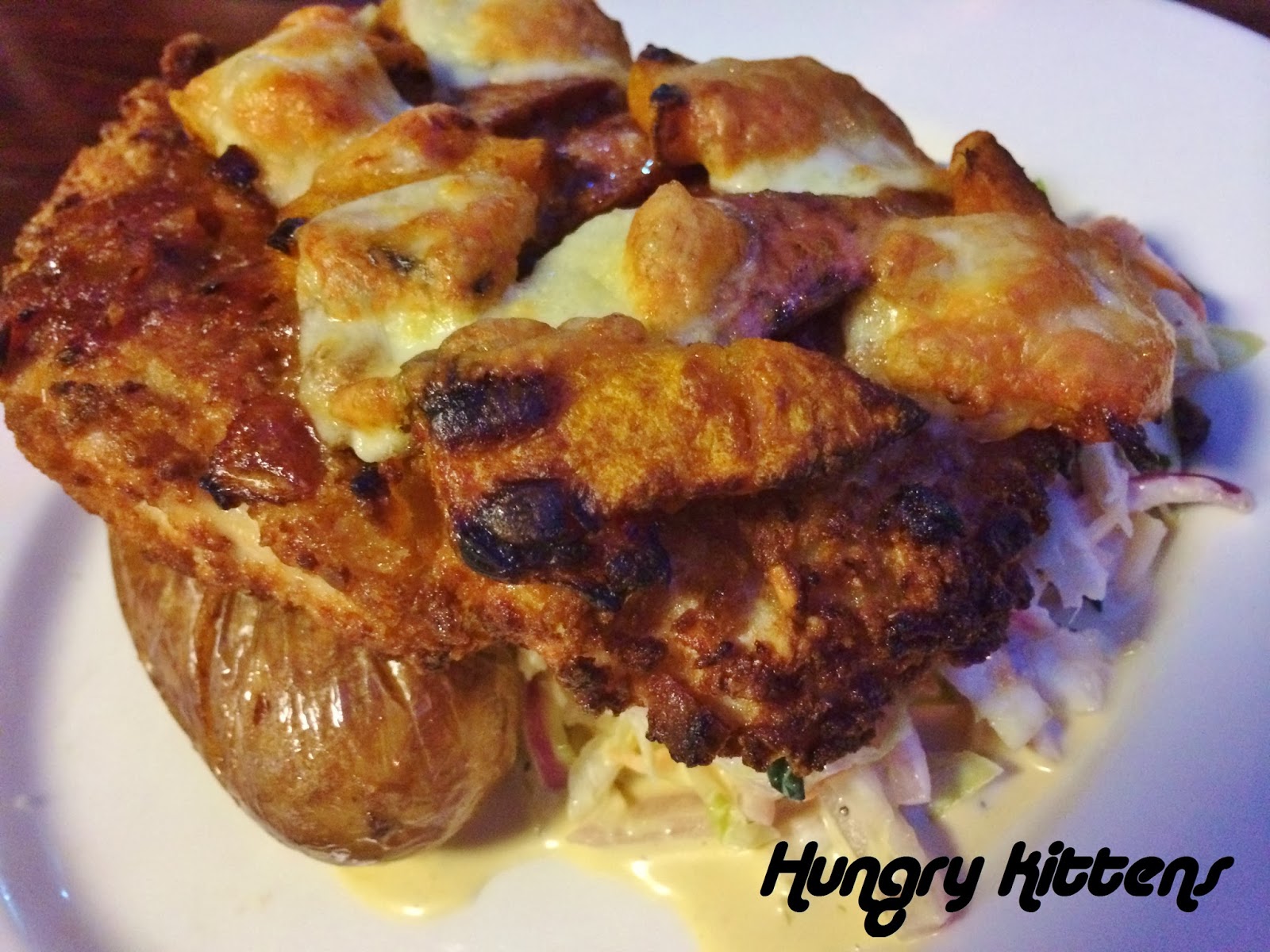 Marc's chicken parmy was also enormous. It had a crumb coating topped with roast pumpkin, cheese and bush tomato sauce. He had some roast potatoes on the side as well as a zesty coleslaw. I liked his main more than mine because the chicken schnitzel was delicious and the coleslaw was a great compliment to it. 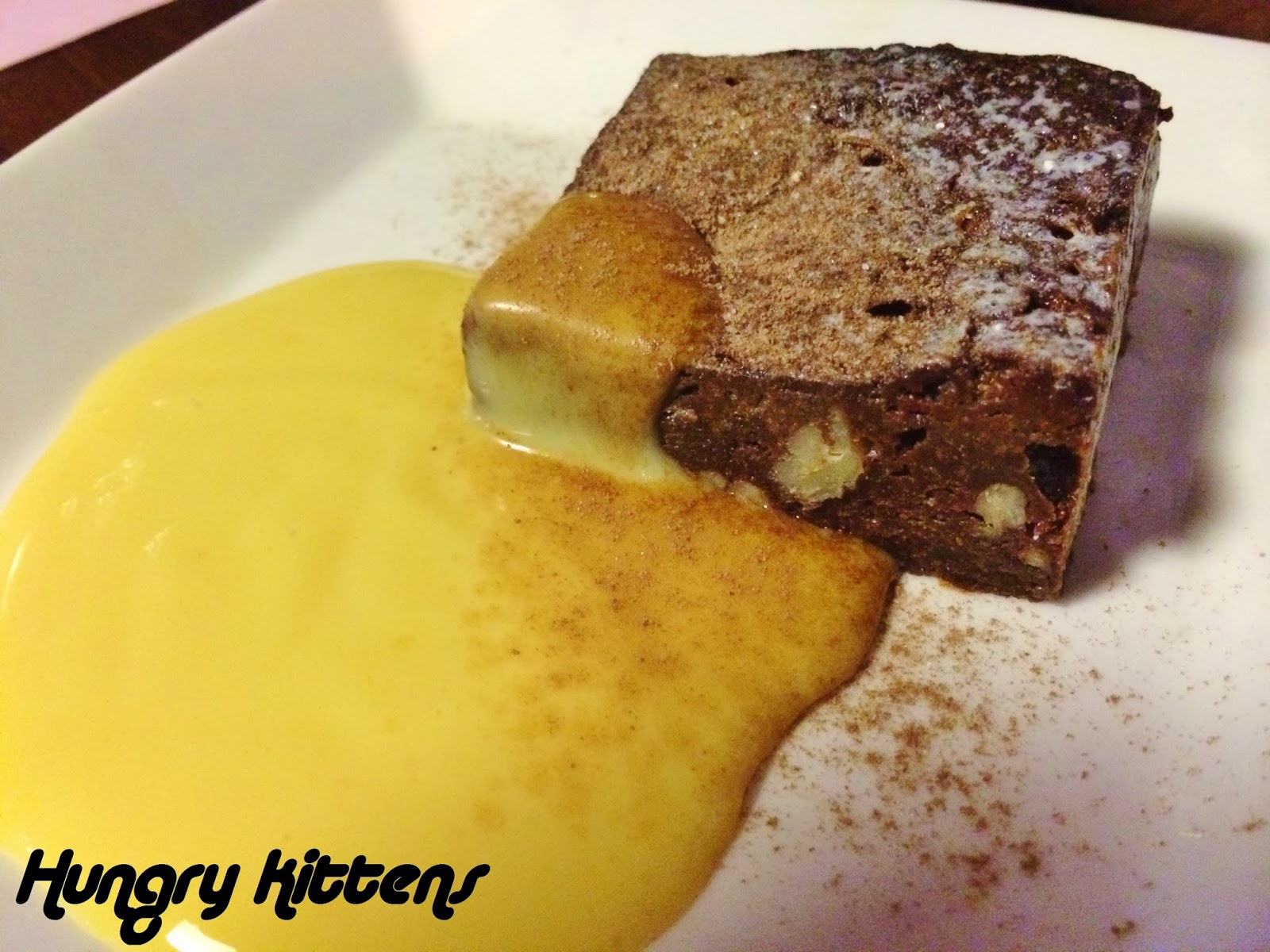 We enjoyed our mains so much that even though we were full, we wanted to taste the dessert. There were two dessert options and both sounded great. The chocolate brownie was pretty good but nothing out of the ordinary. It was supposed to be served with a berry coulis but there may have been a mix up because the berry sauce was served with the bread pudding instead. 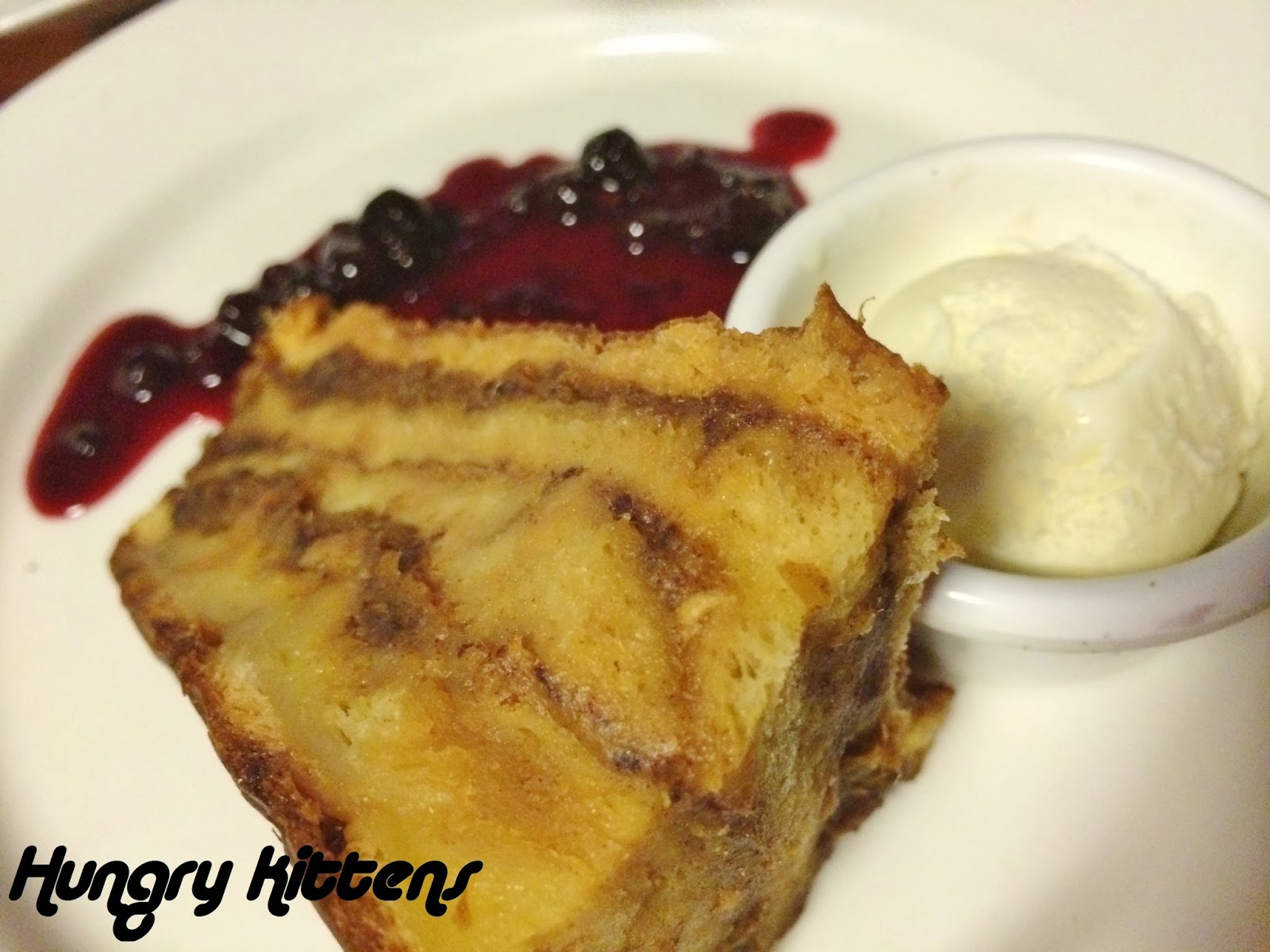 I thought the sticky date bread and butter pudding sounded amazing because it is an exact amalgamation of two of my favourite classic desserts. The end product, however, wasn't so good. It looked different to what I expected; more like a tiramisu than a pudding. The texture was dry with chunks of date layered throughout. I was very unimpressed.

In short, we loved our mains at Brewhouse but were let down by the dessert. The two for one specials made everything very affordable and I'd love to go back just for the chicken parmy and beers. The environment is not fantastic for dining. The inside of the pub has an RSL/pokies feel so we just sat outdoors and put up with the loud traffic noises.