Solo Lunching at Oliver and Co 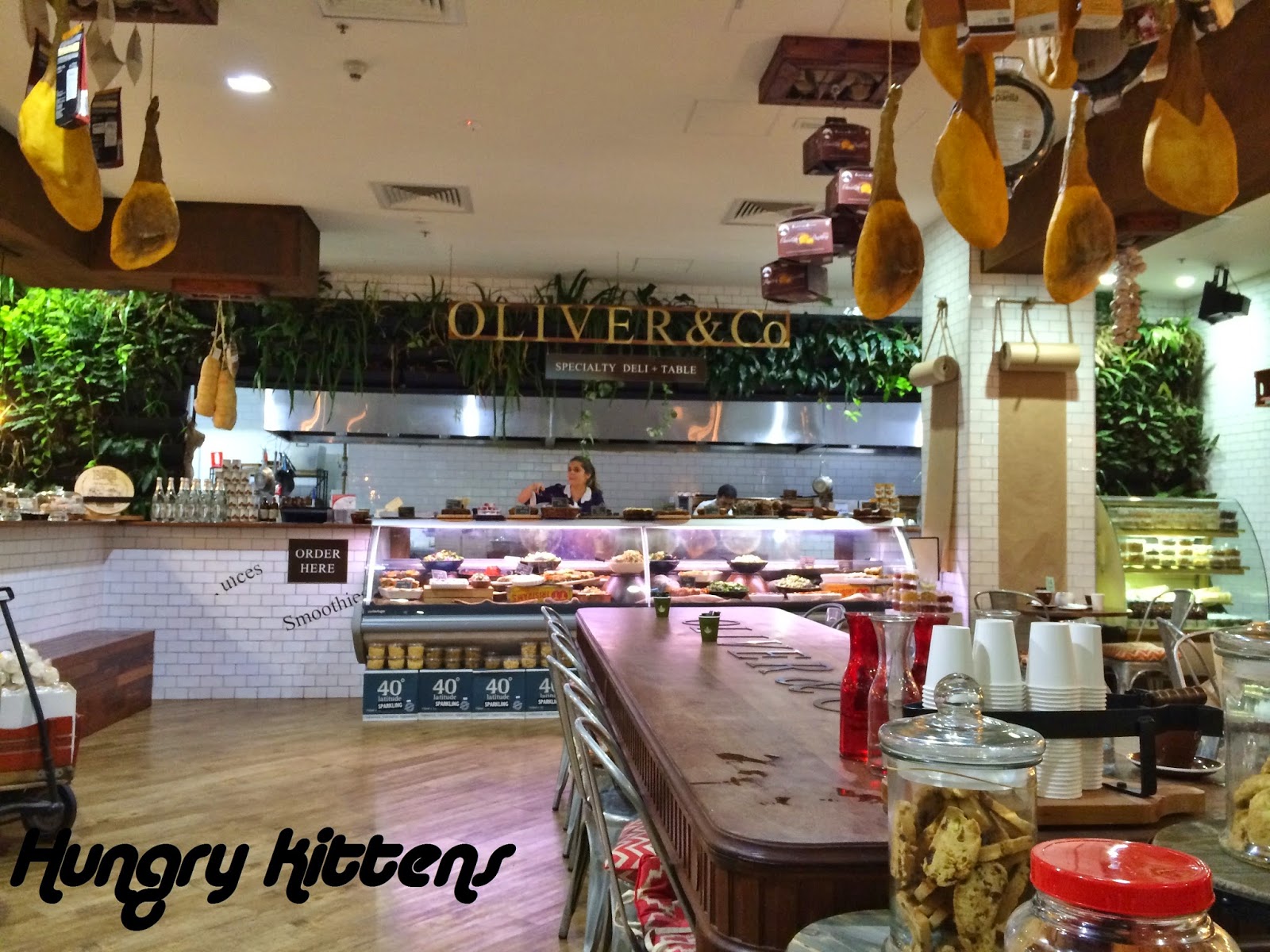 I have just discovered that Blogger has a section of 'Draft' posts that I haven't yet published. I was shocked to see I have a lot of restaurant and recipe posts this year that I've completely forgotten to write about. Time to tick through each one... 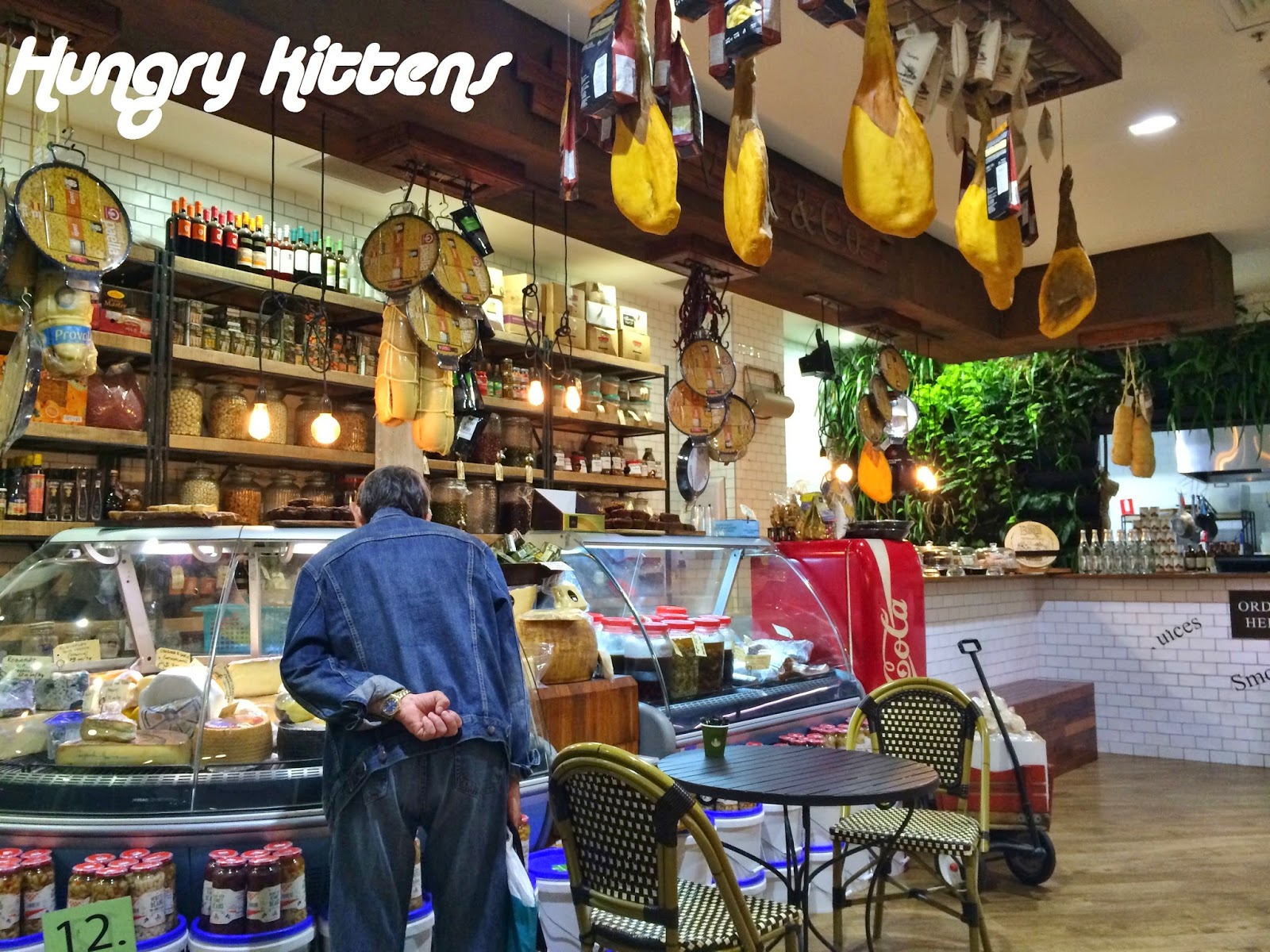 The first of these comes from a brief stint this year where for about 2 weeks, I kept going to Indooroopilly Shopping Centre. It's remarkable for me because I don't really have any reason to drive out that way and in any case, Carindale is my Westfield of choice. It's been so long now that I can't actually remember why I did go there, but suffice to say I did. And I had to have lunch. 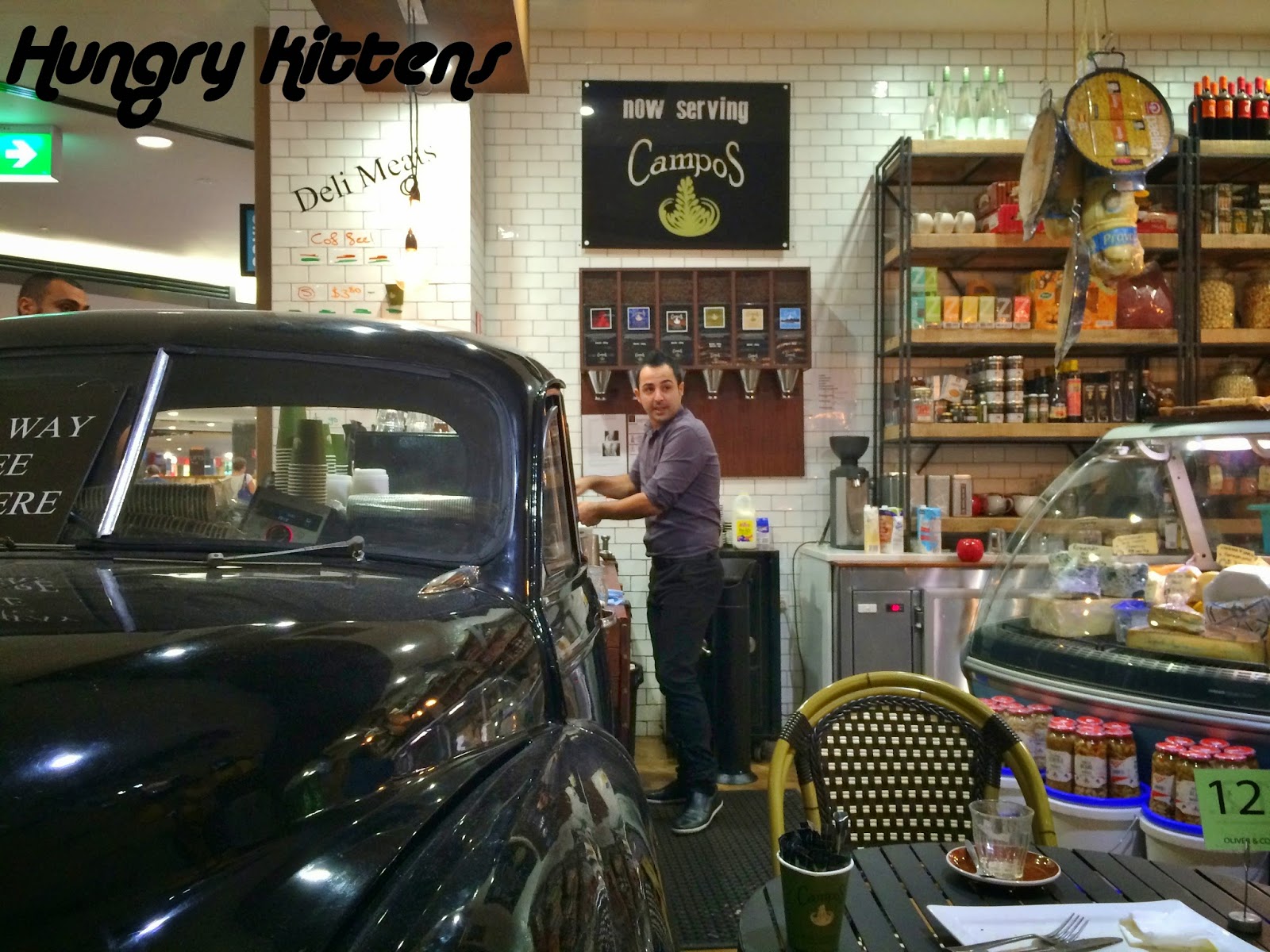 The most attractive feature of the new rennovations at Westfild Indooroopilly (at least to me) was the gourmet foodcourt downstairs at the Myer end. I circled twice before deciding to have lunch at Oliver and Co.

It was an awkward time between breakfast and lunch that I don't feel comfortable terming 'brunch' because it was a boring weekday. I had breakfast really early that day so I wanted lunch food but people around me were eating scrambled eggs. I believe there was a breakfast menu but I ignored it and headed straight to the counter to order. 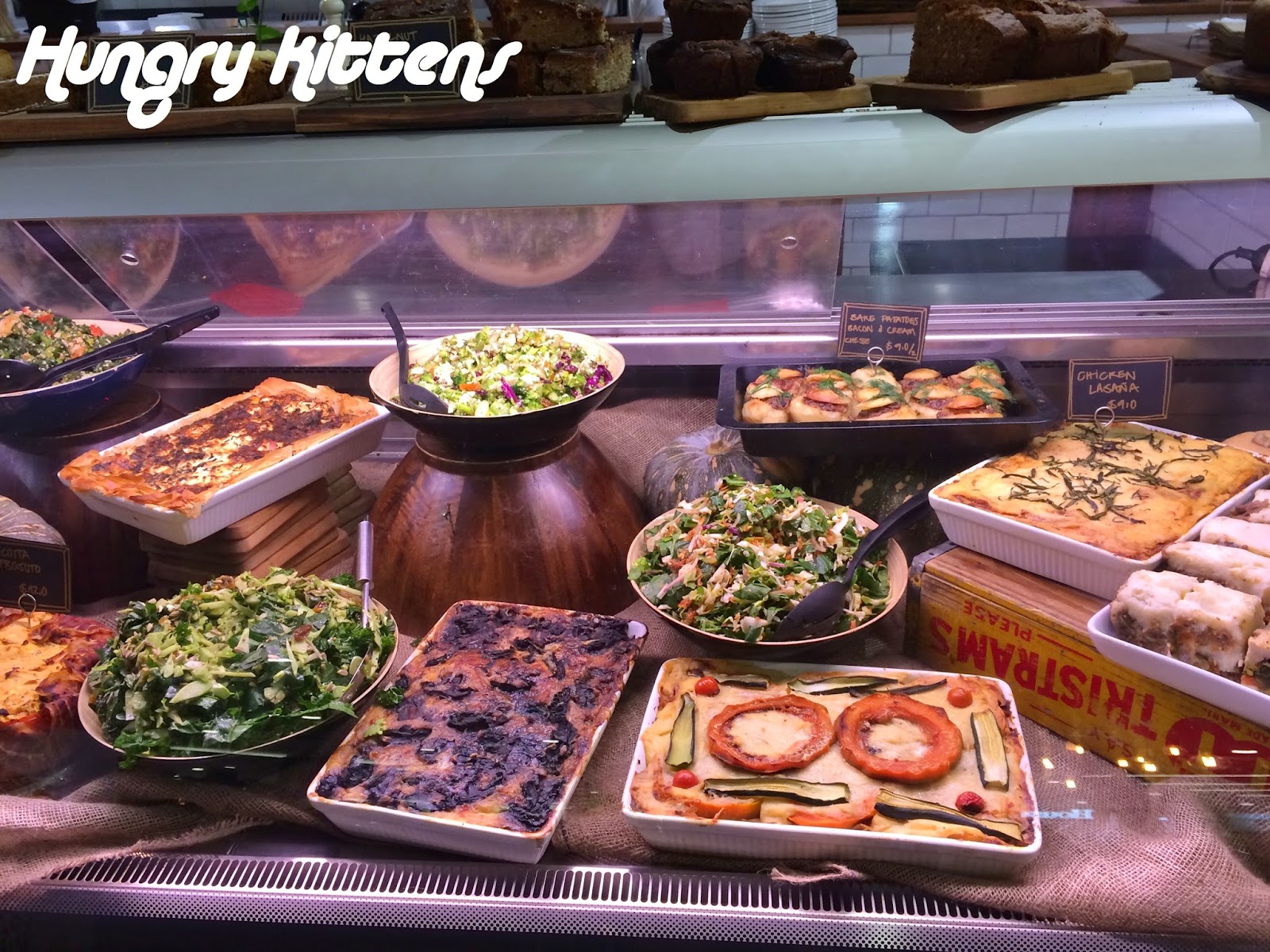 There were a lot of nice, homely-looking dishes in the cabinet at the front, including salads, curries, quiches, pies and more. The lamb moussaka caught my eye. I also ordered a coffee and hazelnut cupcake to complete my meal. 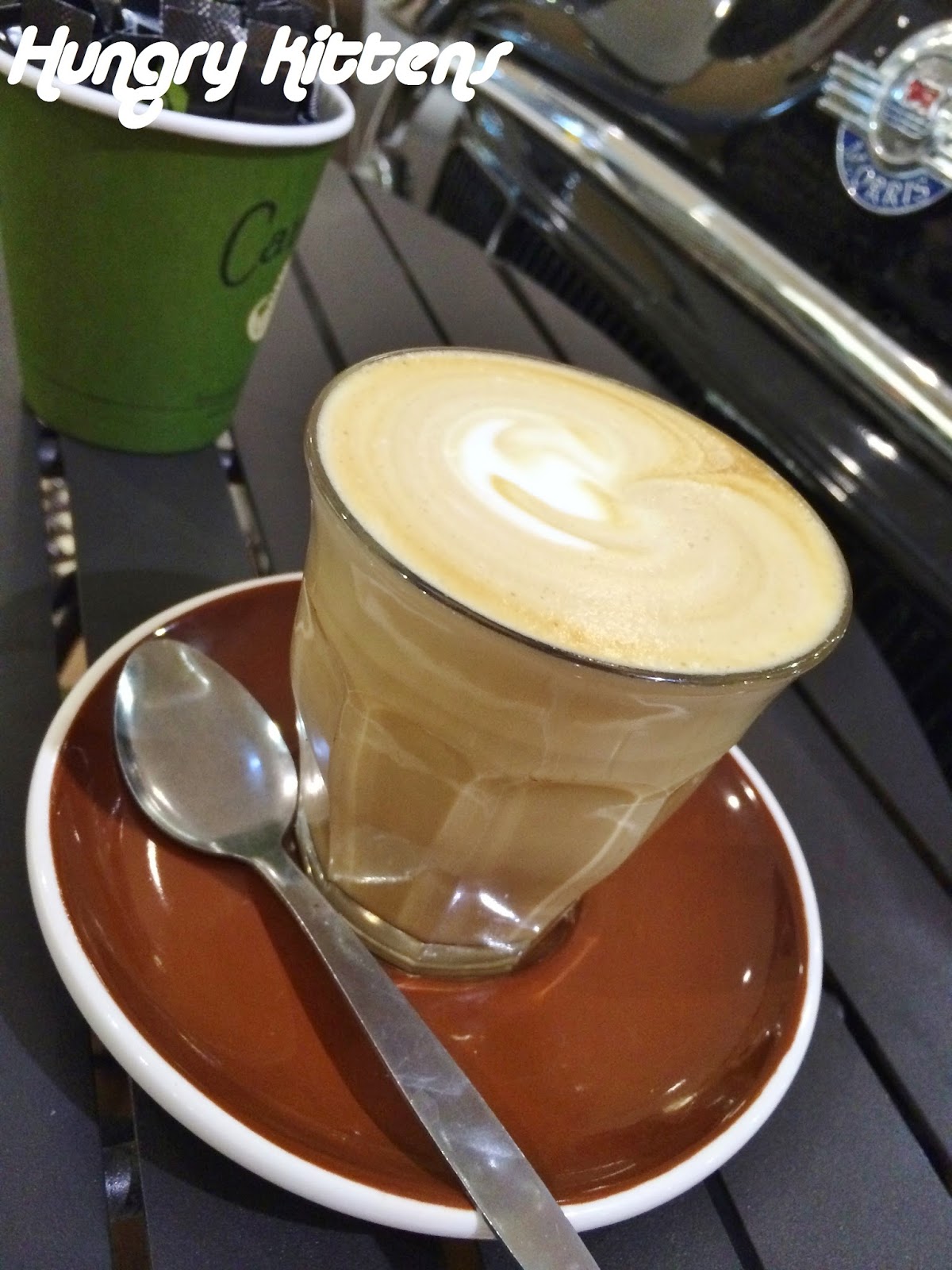 The coffee arrived fairly quickly. I enjoyed seeing it made behind a vintage car. Considering this was inside a shopping centre, it was pretty cool. 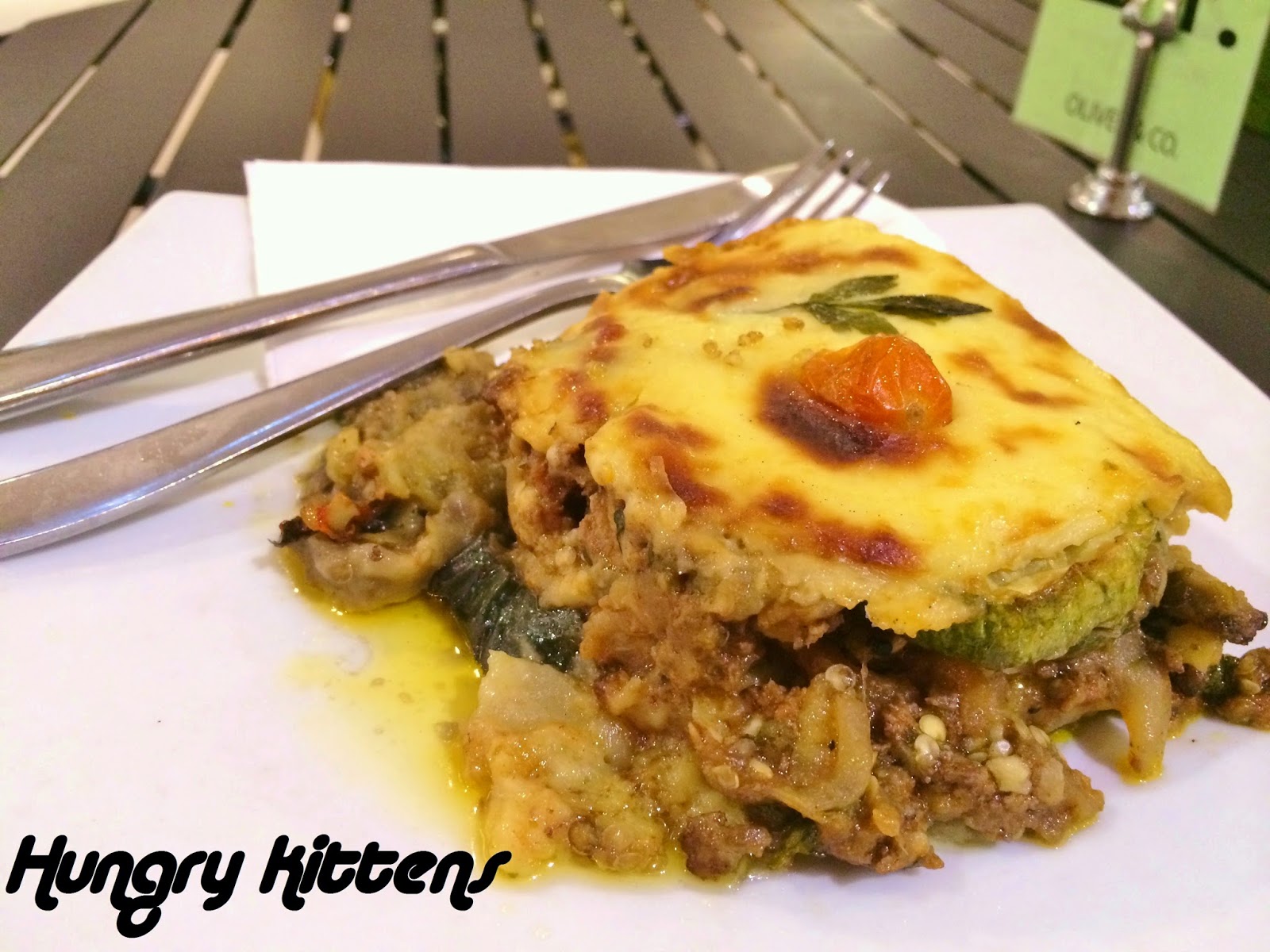 My moussaka arrived plain, which is what I prefer because I never eat the side salad that comes with these kinds of dishes anyway. I'm sure you can ask for a salad if you want. The filling had a nicely cooked, soft, flavoursome eggplant. It was really yummy but underseasoned. I tried to find someone to ask for salt but got impatient and nearly finished half the dish while I waited. Finally, a girl came but she misheard me and brought me pepper instead. 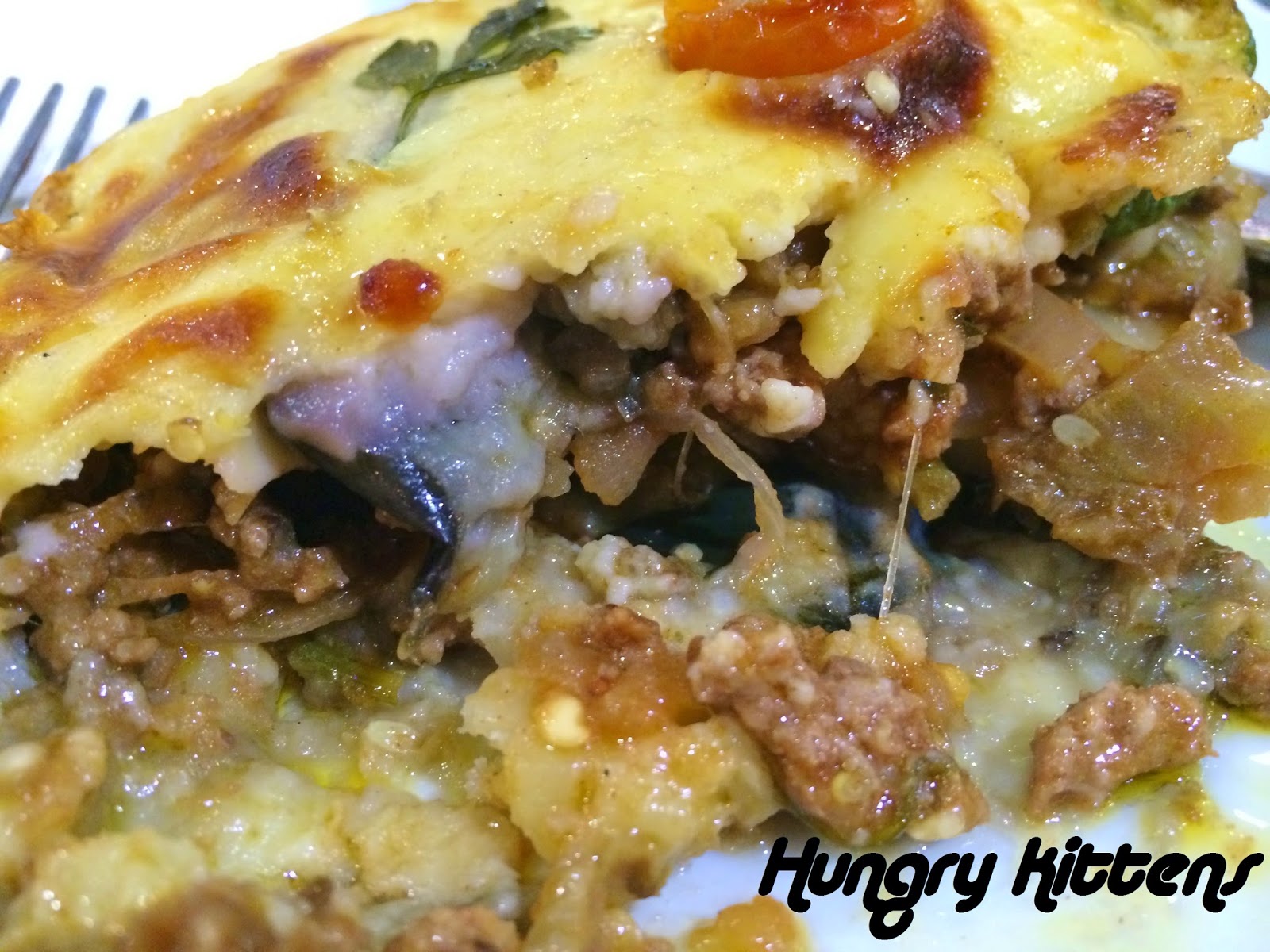 When I actually did get to add salt to the dish, it improved dramatically. I had a woeful feeling of regret that I should have waited before eating the first half. In any case, it was very filling, tasty and not too greasy as eggplant dishes often are. 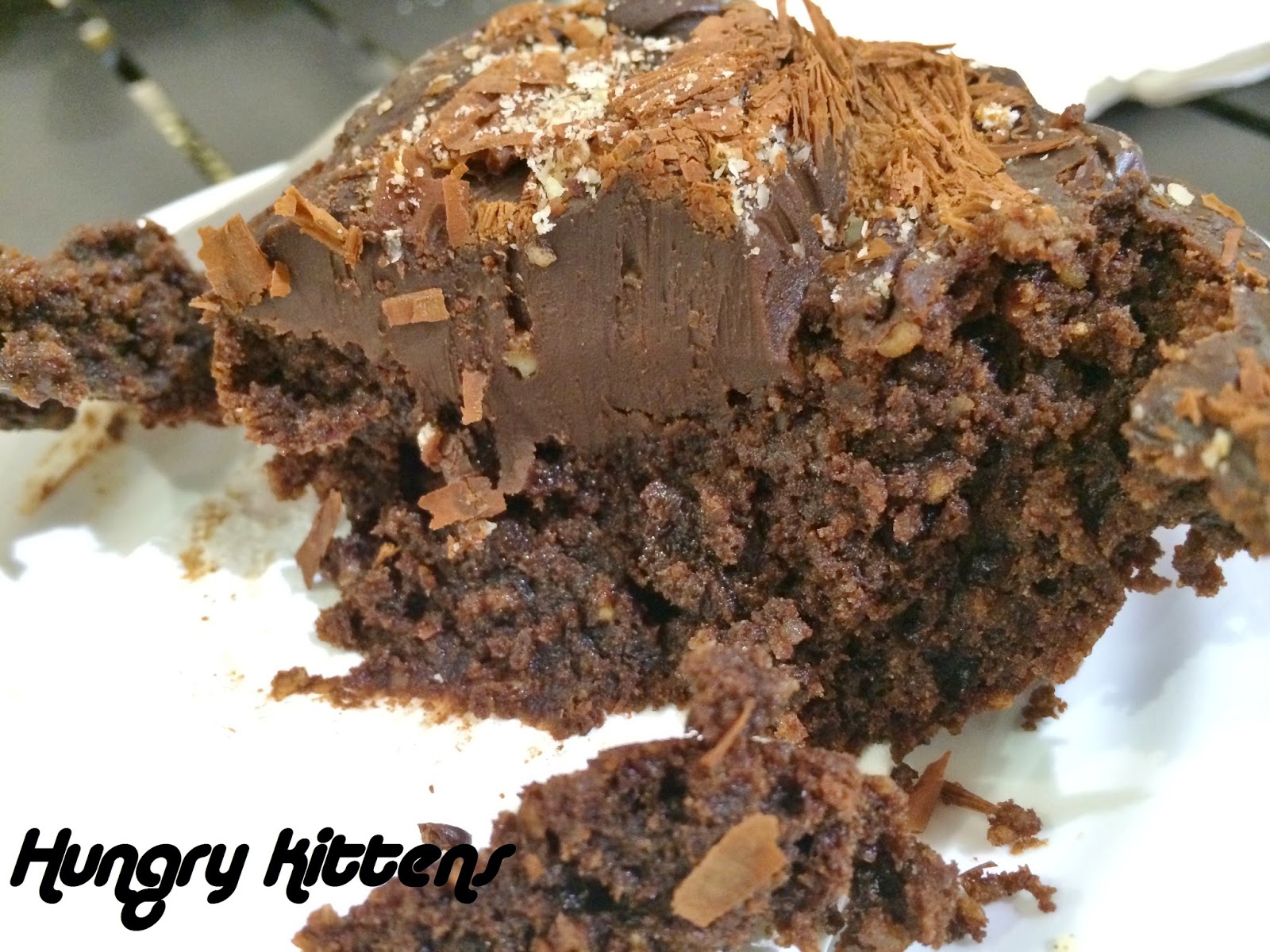 The espresso and hazelnut cupcake had a strong coffee flavour. I couldn't actually detect hazelnut at all. The texture was denser than a normal cupcake with a fudginess accentuated by the frosting. It was quite nice with the coffee. I was too full after the moussaka so I took half the cupcake home. 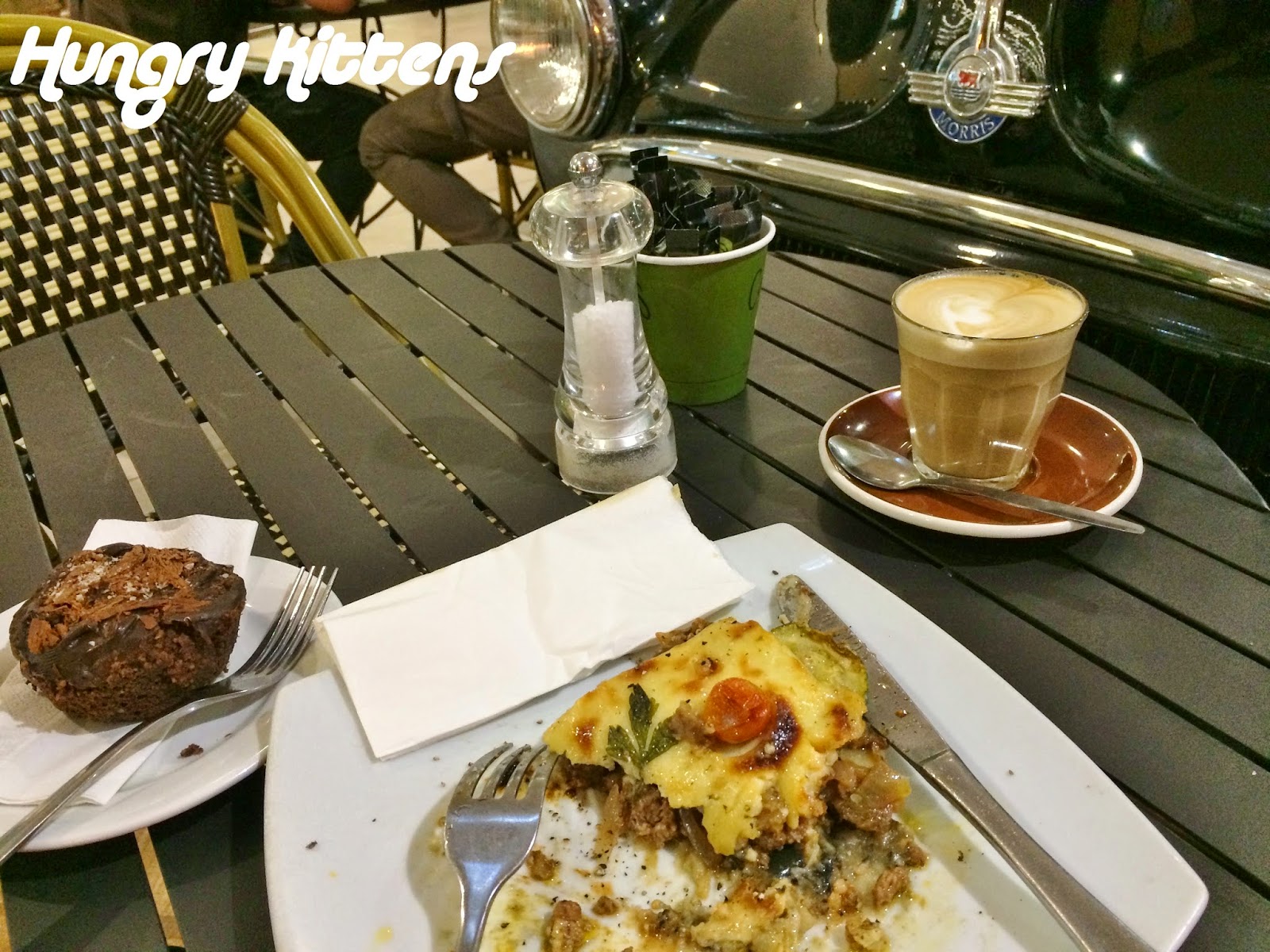 I thought Oliver and Co had a great selection of food. When I was there, not all the foods in the counter had labels so it was harder to order. Hopefully that was just an oversight on the day. It was quite busy but it wasn't a peak dining time so I didn't experience any of the slow service issues I read about in other people's reviews. My coffee and lunch was nice and I can see myself stopping there again if I'm back at Indooroopilly shops.