but WOOHOO for the tennis final before that! 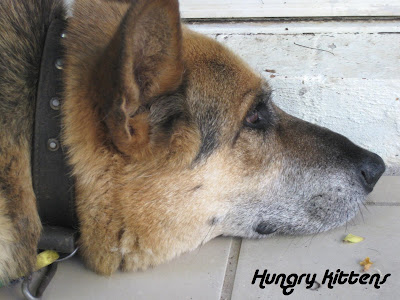 It's just past midnight on Saturday now. Meaning, it's actually Sunday. I'm flying out for Shanghai way early on Monday morning and so the countdown begins.

Friday night I nearly had a heart attack watching the tennis (Men's singles semi-final Nadal vs Verdasco). Was that a freaking awesome match or what? At some crucial moment in the 5th set, a friend of mine told me he already knew the outcome because his girlfriend in Melbourne already saw the finish. This was the FIRST TIME I even CONSIDERED the match was not live. WHAT THE HELL????

There's only 1 hr time difference! What is so difficult about making it live? It's super lucky for me because it occurred to me that maybe I should hop online to read what other people thought of the amazing shots. However, I use my phone to surf the net and it out of battery so I couldn't go online. If I HAD done so, I would have accidentally stumbled across the result and would still be kicking myself right now.

Needless to say I will be watching tonight very intently. I made a special request to my parents that for my last night in Australia, I want to munch on Pizza Hut's new baked pasta. Nothing posh but sounds like perfect TV food. I'll report back on that... 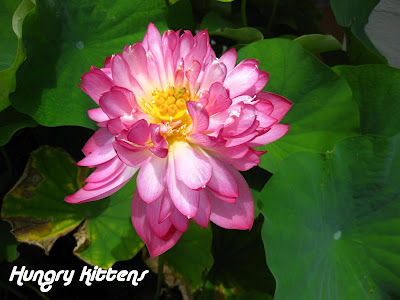 By the way, as epic as I'm making it sound, I'm only going overseas for 2 weeks. In that time, there'll be many awesome food experiences, all of which will be documented on here at a later date. 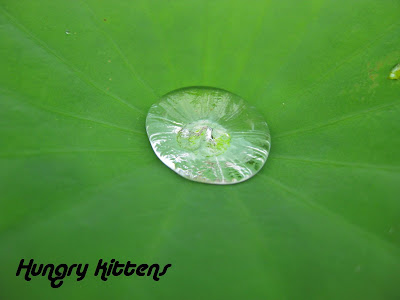 I'll finish this blog off for now with some pretty photos from around our backyard (already scattered throughout this post) and also, the cheese and chocolate I found today at Chalk n Cheese, Milton. We had a midnight snack of cheese and crackers today and will be breakfasting at lunch time in Gunshop tomorrow. I mean, today (Sunday). 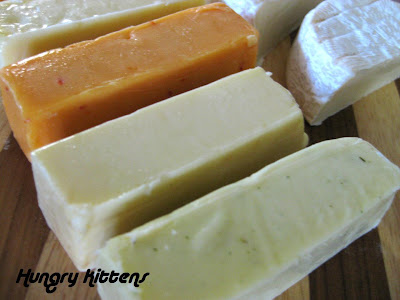 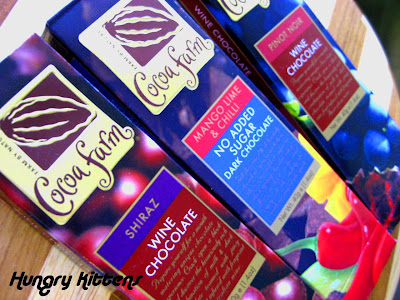 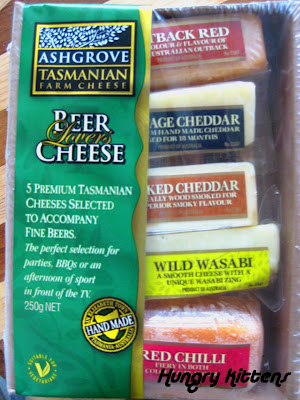