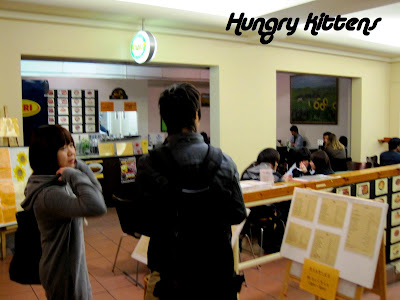 When we're in the mood for a quick feed after uni/work, we tend towards regulars. For Japanese food, this usually means Kadoya in Elizabeth Arcade or sometimes, Ajisen. On this day, we actually decided to go to "the Japanese shop in Elizabeth Arcade that's NOT Kadoya" in an effort to be slightly adventurous. 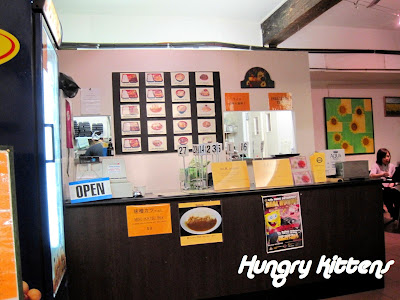 I had no idea what this shop was even called until I photographed the sign. It's got a cute indoor/balcony dining area set up which has a less crowded feel than Kadoya. It IS also actually less busy which again contributes to more calmer atmosphere. 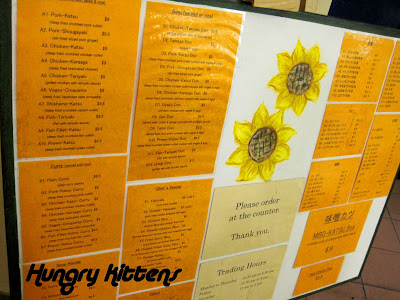 We ordered a main each and an entree to share. All the food came out really quickly. In fact, I had sent Charlie down to get some bubble tea and all the food had arrived way before he got back. 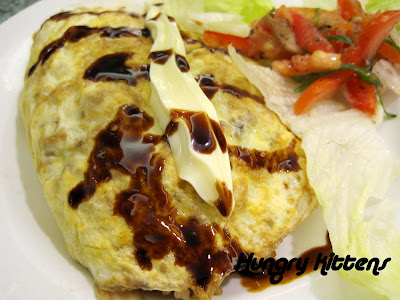 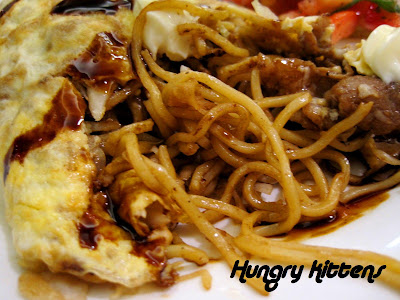 The yakisoba omelet came out fastest. It's basically stir-fired pork and Japanese noodles wrapped inside an omelet egg skin. There's some barbecue sauce and Japanese mayonnaise on top to compliment. Nice, simple, hearty food - I like it :). 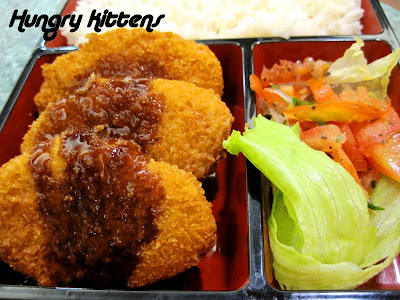 My veggie croquette box came next. The box contains salad, rice and the croquettes themselves. I sort of expected the croquettes to have more bite but it's more floury and starchy. The crispy skin was OK but the inside was slightly bland. As for the rest of the box, well I don't eat rice and the salad is the same one that accompanies everything else. Not a huge fan of the salad though it was quite fresh. 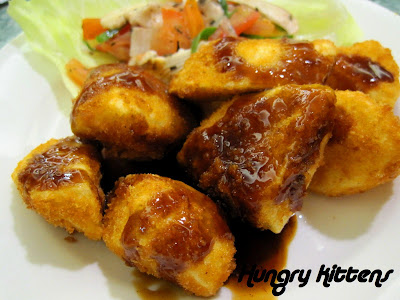 The potato katsu we shared was really yummy. It was very cheap and is basically a small plate with deep fried, crunchy potato cubes. Again, simple but nice food.

I quite liked this place. It's good to have a bit of variety to chose from, rather than going through the same menu from the same eatery each time. We'll be back in the future. 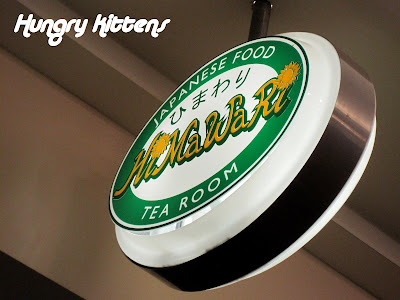