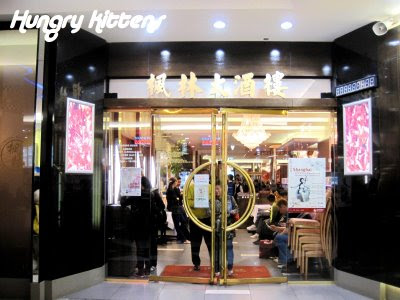 I must admit, Masterchef has done my head in again. Watching the guys out in Hong Kong munching on yum cha sent my craving meter through the roof. My stomach was relentless in demanding dim sums and tea. The only solution was to comply.

There is really not a lot of choice available for getting yum cha in Brisbane. I feel like the market is pretty much dominated by Landmark. It's the lone Chinese restaurant out of the CBD that has that BIG restaurant vibe. If you want to have a Chinese wedding reception, there's not a lot of choice besides booking out Landmark. I know there are a few other places in the valley and whatnot but generally, Chinese families that I know don't bother traveling out there and would much rather go to Sunnybank. 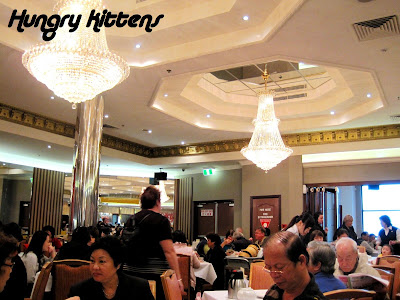 Despite knowing all this, I still wasn't ready for how busy Landmark was. We went there on a weekday for lunch and the line was nearly out the door. We got a ticket and waited approximately 15min before finally getting a seat.

The service was rushed, in that our table was clean but had no sauce or tea on it. No one noticed this and so we had the task of grabbing someone's attention. This is QUITE a challenge in a busy yum cha place as everyone is running around all over the place. In the end, we complained to a trolley lady. She was surprisingly proactive about it and we got our gear in no time.

Charlie and I were desperately hungry after the wait at the door so we just grabbed whatever the hell we saw that looked even remotely appetizing. It ended up being A LOT of food. As is usual with yum cha posts, I'm not going to bore you with an itemized critique of each plate. The photos are as follows: 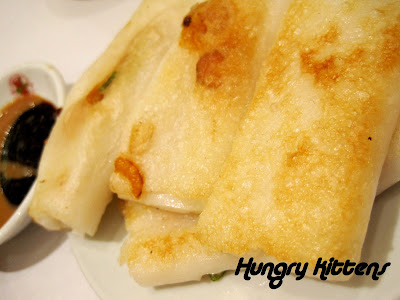 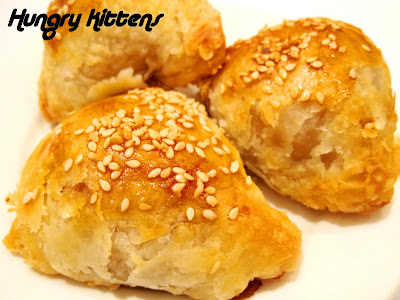 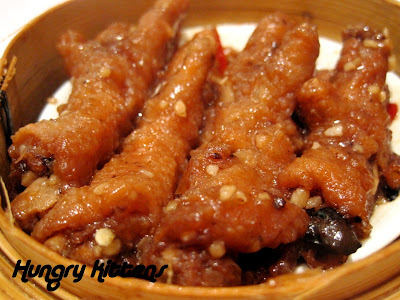 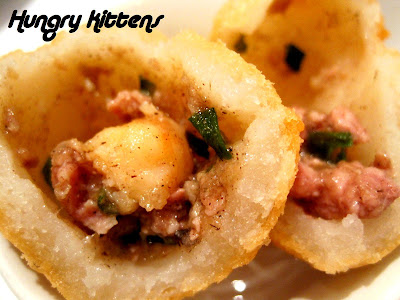 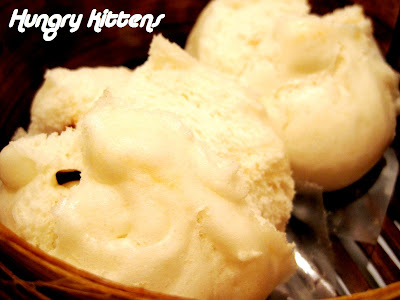 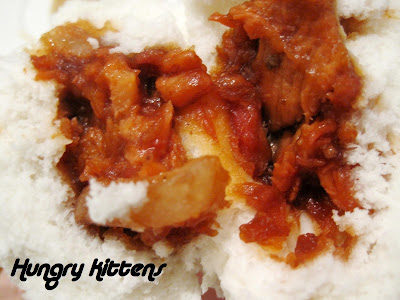 Inside of BBQ pork buns 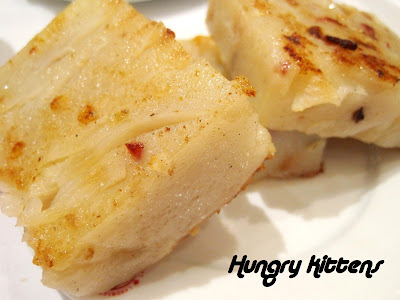 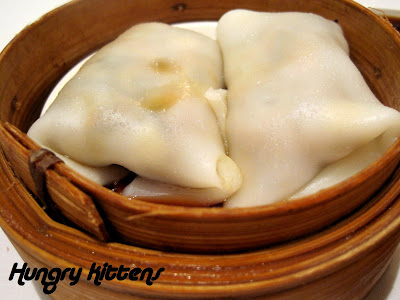 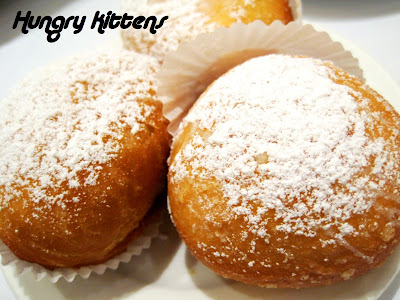 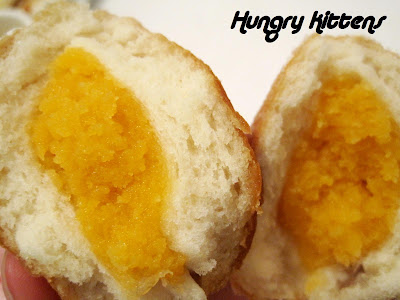 Inside of custard balls

I'm glad we tried a few things that I haven't tasted in other yum cha restaurants. I really liked the custard-filled donut balls. The pasties with BBQ pork inside was delicious too. They were probably my favorites.

I think that Landmark succeeds not only because there's a lack of competition but because it delivers the goods. Food is good and service is... well, not that bad compared to other yum cha places and considering how busy they are. The quality of food is consistently good and we were both pleasantly surprised at how little the bill was.
Labels: Asian Restaurants, Casual Dining, Dining Out, Southern Suburbs