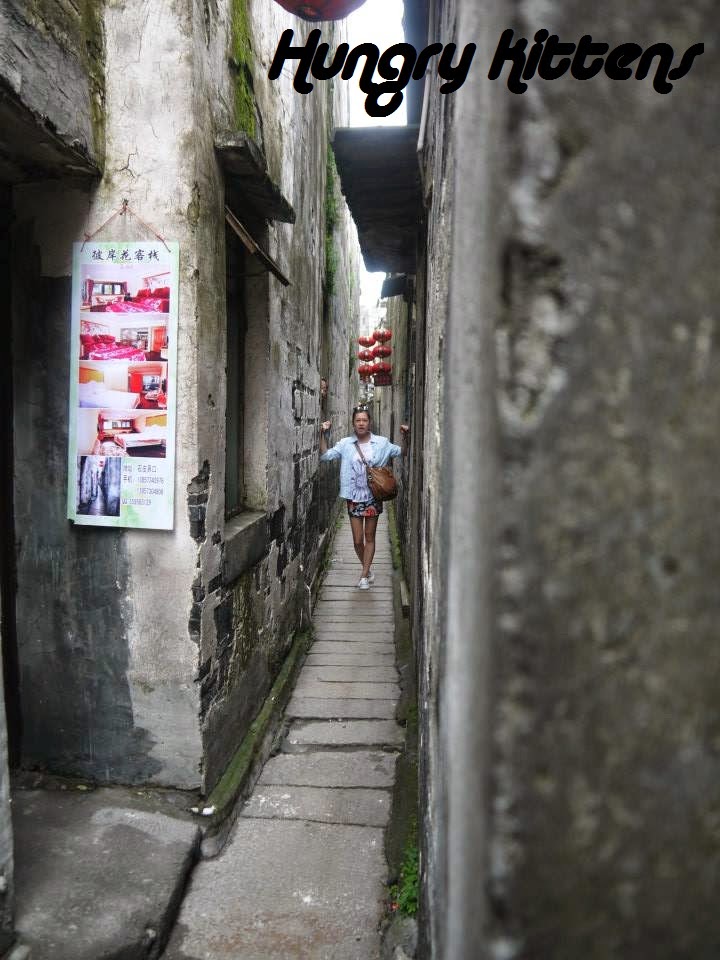 It's a bittersweet situation for me because when I was younger, I would go back to Shanghai almost once a year, if not once every 2 years. It was like a second home and in some regard, I still see it that way. Now that I'm older and more world-conscious (and my parents are no longer funding my holidays), I feel a sense of responsibility to myself to explore more of the rest of the globe. Luckily, on this particular trip, I didn't have to compromise. Marc and I stopped off for a week in Shanghai before flying direct to London. 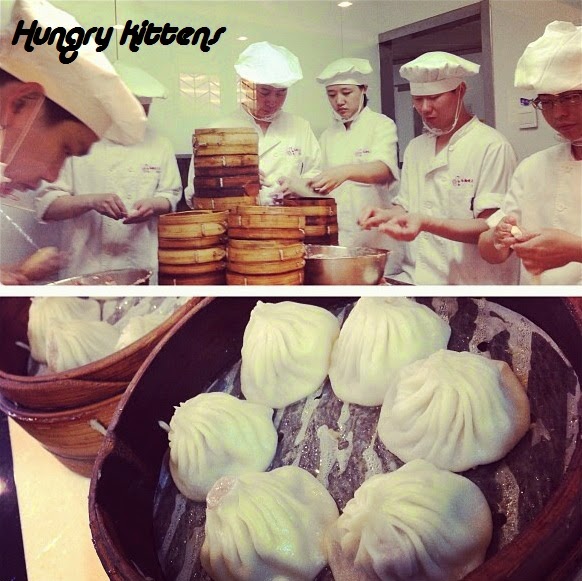 I have written a bundle of Shanghainese food posts in the past so I don't really need to repeat myself. For most of our stay, Marc and I just ate. We didn't really have anything on the agenda but we were staying right in the city centre so it was easy enough to walk out onto the street and spot a new place to eat. 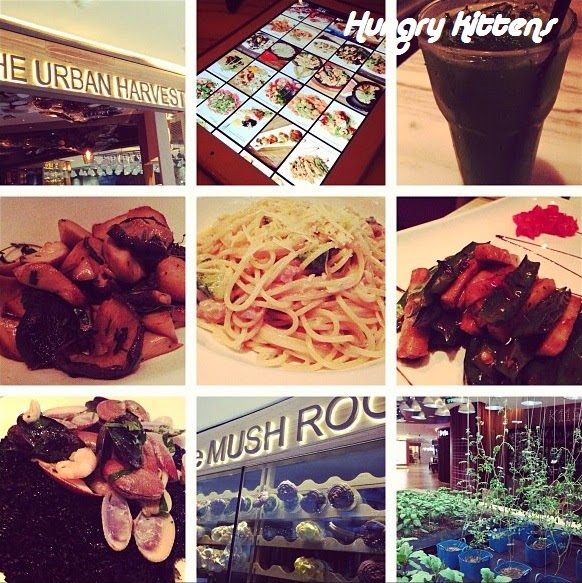 Dinner at The Urban Harvest

Of particular interest to me was a restaurant called The Urban Harvest that we spotted in a shopping centre. It's on one of the top levels and the restaurant is entirely indoors yet they grow their own produce around the front of the entrance. I was drawn in by the little shoots of green in the little garden beds and, more impressively, the walls of hydroponic mushrooms sprouting vertically. It is definitely a 'trendy' restaurant with prices  aimed at westerners or the very cream of the crop young Shanghai locals. My grandparents would have had a heart attack to learn how much we spent on mushrooms. There were iPad menus and the whole decor was modern and suitable to its concept (in that I felt like I was dining in a futuristic mushroom cave). The food was delicious, perhaps not worth the hefty pricetag, but still a memorable experience.

An honourable mention goes to the Shanghai Zoo, which both Marc and I agreed was one of the best we'd been to. I was adamant to my parents that I didn't want to go to a privatised zoo in China because they often abuse the animals. The Shanghai Zoo is government funded and focuses on education and care. The animals looked really happy to me! 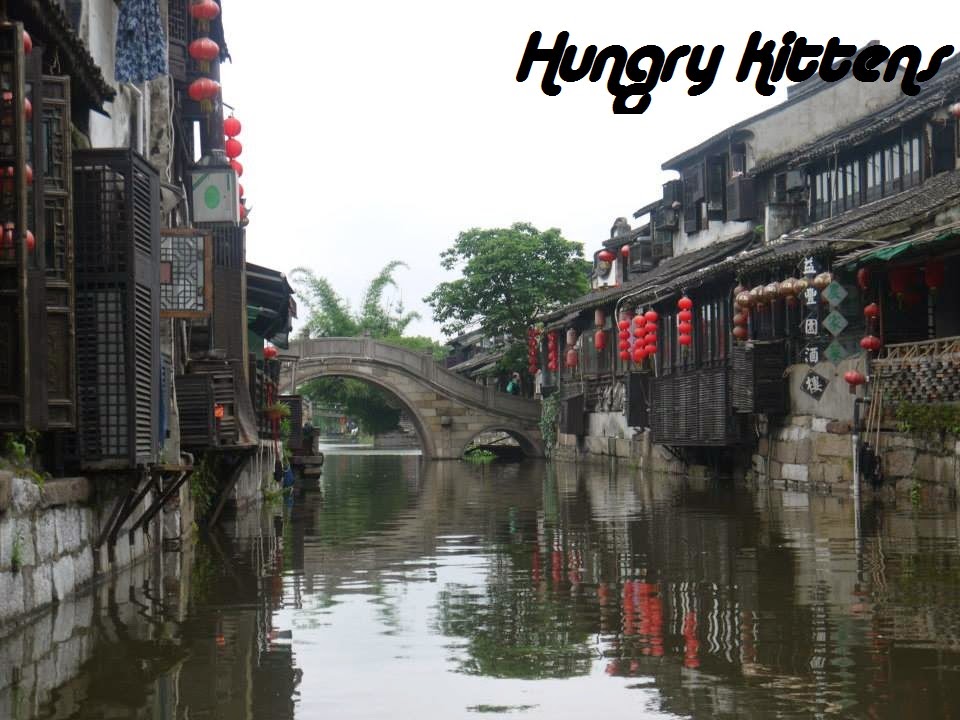 My parents were also in Shanghai around that time so we coordinated some group activities. One was a day trip to the ancient water village of Xi Tang. It was quite busy and dare I say the tour was much longer than it needed to be (we were forced to sit around for 2-3 hours having exhausted all the scenery) but the photos we collected were gorgeous. We went on a big Chinese tour and all I'll say is, it's very awkward sharing a Chinese-style lunch with a bunch of strangers who are each more polite than the last. It took a whole lot of "you first sir" "no, you first madam" before anyone broke the ice of grabbing the first mouthfuls of food. I'm sure it was someone from our family who did it :D. I've written a post about Chong Ming island here and the reason why I feel so drawn to it is not only my Chong Ming heritage from maternal grandpa's side, but also how strongly it contrasts with Shanghai city. Marc is a city boy, having lived in Brisbane CBD most of his adult life. He would always tease me that coming to visit me in Toowoomba was like going to the outback. I thought I would show him the true countryside.

This time, we explored the Chong Ming wetlands which was nice to see for all its greenery. There are thousands of tiny crabs in the mud but try as we might, we could not catch even one. 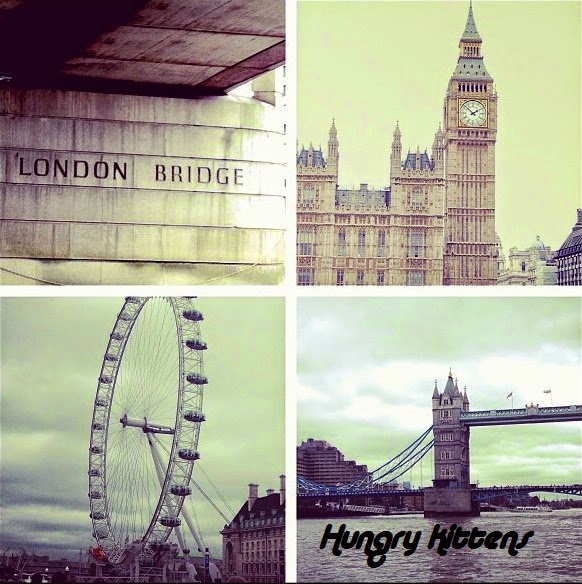 Once our Shanghai adventures were over, we braced ourselves for the long flight to London. Luckily, we got an upgrade to bigger TV screens and longer leg room. I tell you what, that makes such a world of difference when you're stuck in the air for 10+ hours. 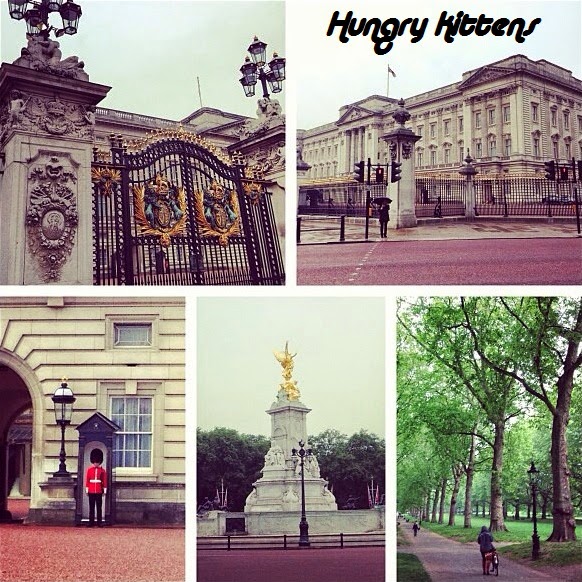 We spent a couple of days observing the iconic London sites. Honestly, I wasn't too thrilled. I guess there are certain cities that you either love or hate. London just doesn't 'do it' for me in the same way that I could never live in Melbourne because a part of my mind and body simply rejects the idea. A lot has to do with the weather. I had imagined that Summer in Europe meant I could wear light clothing around but boy was I wrong. London wasn't the only place in our trip that was cold but cold alone doesn't do me in. It's the mopey grey wetness that makes me miserable

On the plus side, we had a wonderful river cruise, which I personally thought was more enjoyable than the London Eye (the cruise was run by the same people). We also had some delicious meals. 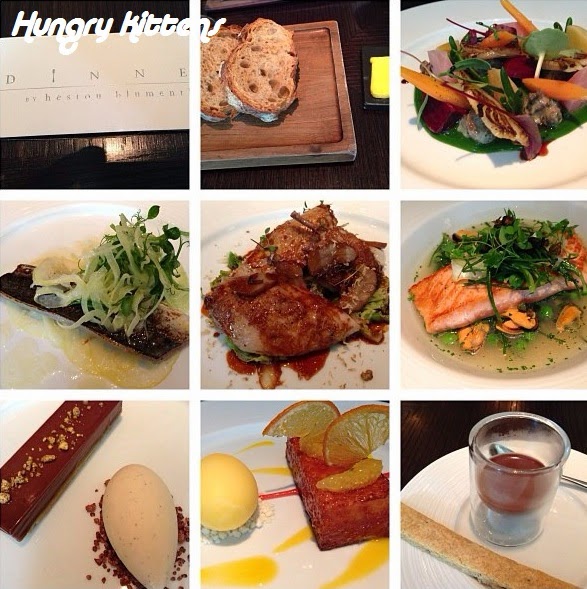 The only restaurant that I had booked for this entire trip was at Dinner by Heston Blumenthal. I didn't want to blow hundreds on food because we were going to be away for 3 months so the only reason Dinner was an exception is they have some great weekday lunch specials.

Bcause we were stingy and stuck to these specials, the food wasn't at all gastronomically creative or surprising. It was still a lovely meal in a gorgeous location though. 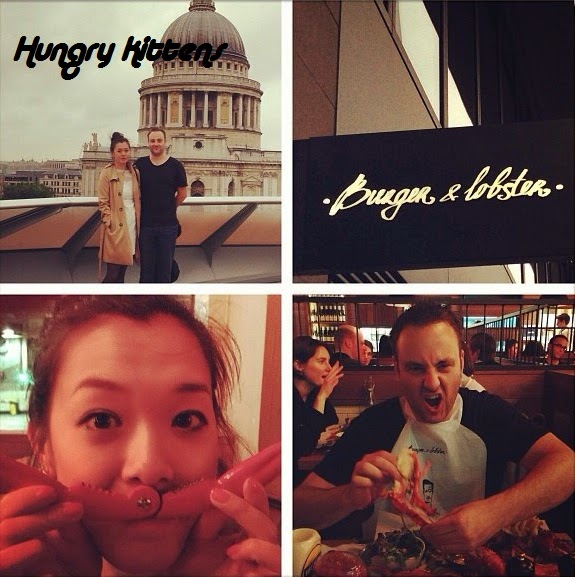 Dinner at Burger and Lobster

What left a much brighter impression on me was our dinner at a restaurant recommended by one  of Marc's friends. The restaurant is called Burger and Lobster, and that is all they serve. How good is that? There are three things on the menu: a beef burger, a whole lobster, or a lobster roll. Each was the same price (I can't remember exactly but something like 20 pounds).

We did have to wait a while to get a table but by gosh it was so worth it. Marc and I both ordered the whole lobster and it was just the most juicy, sweet and succulent thing I've ever tasted. I'm almost in
tears thinking about it right now because it was probably one of the best things I've ever eaten. Such good value too!

Our stay in London was interrupted by a 4 night stay in some obscure location called Donnington. We went there for a rock/metal music festival called Download. It was an 'interesting' experience for me. I'm not really into that type of music and I have learnt I'm much too feable for mosh pits.

Let it be known that I actually fainted in the mosh pit before Ramstein came on and noone even knew because it was so squishy that I was still upright.