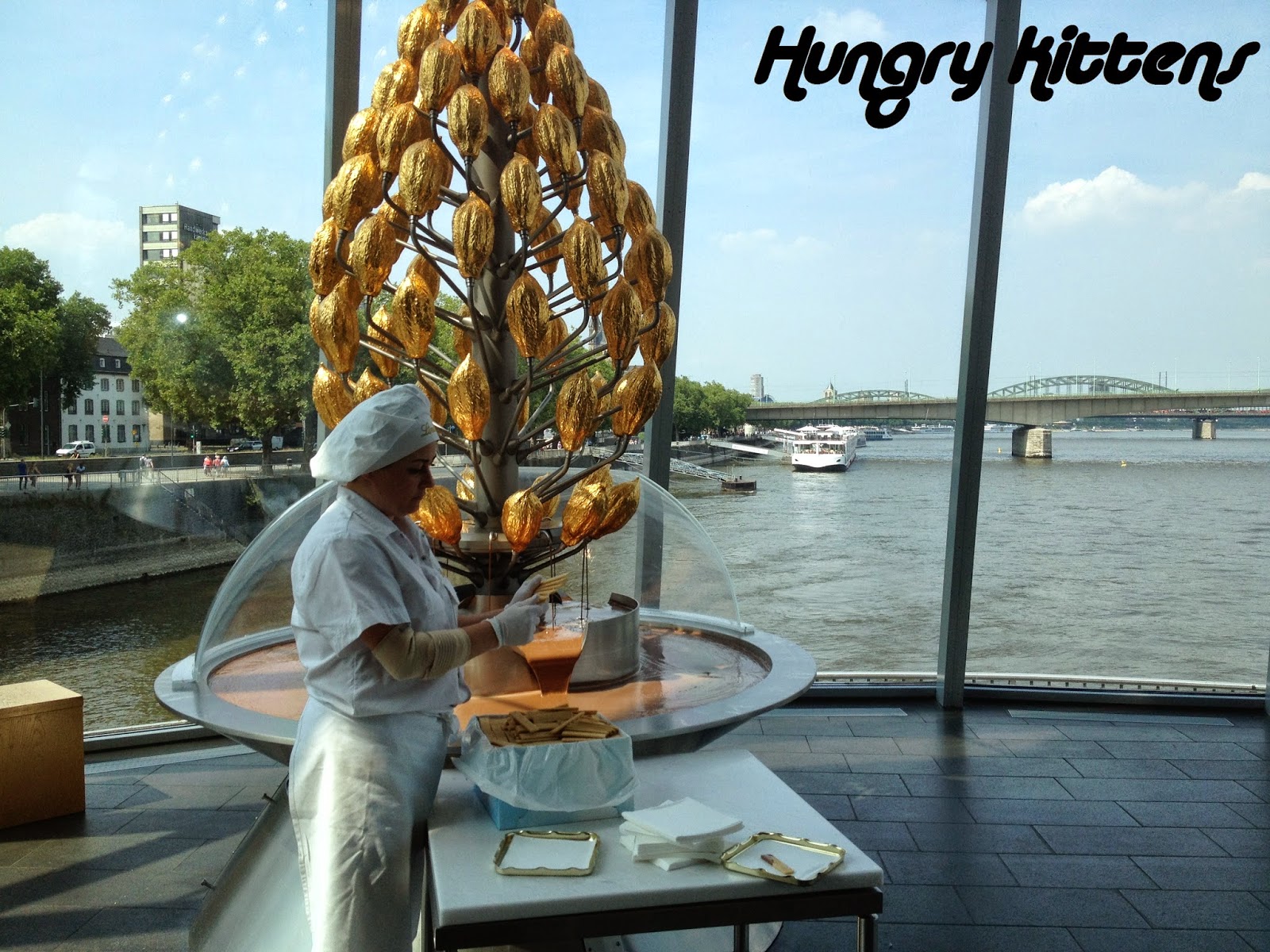 You'll pick up from my travel posts that neither Marc or myself have the slightest interest in museums or galleries. I personally like art and I partake in the odd bit of sketching and painting but there's no way I would line up for 3 hours to look at ye olden renaissance paintings. It's just not me. 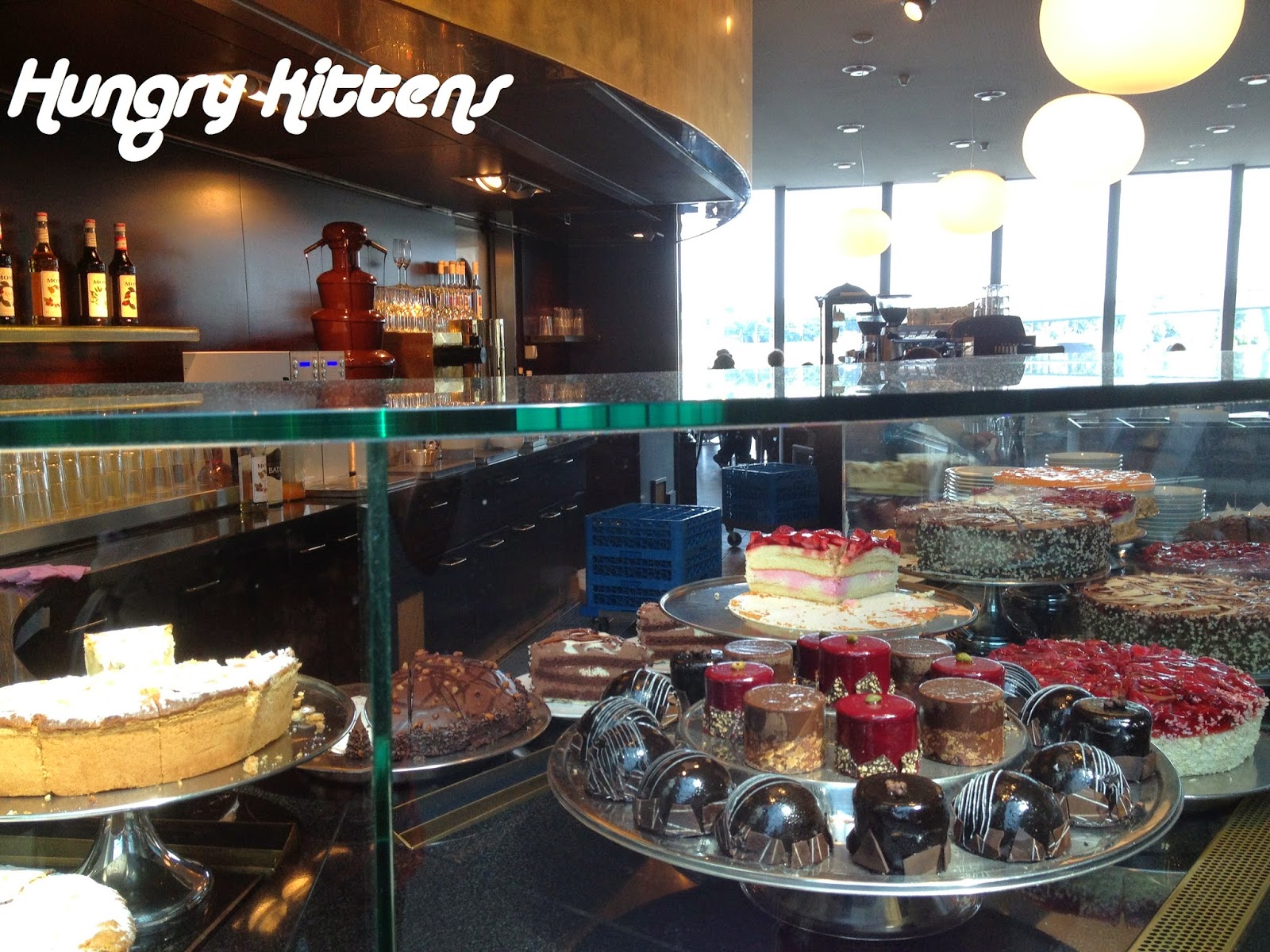 What IS me is a chocolate museum! We spotted this in Cologne (and worked out that 'schokoladen' was 'chocolate') and followed the trail of signs to its riverside location. 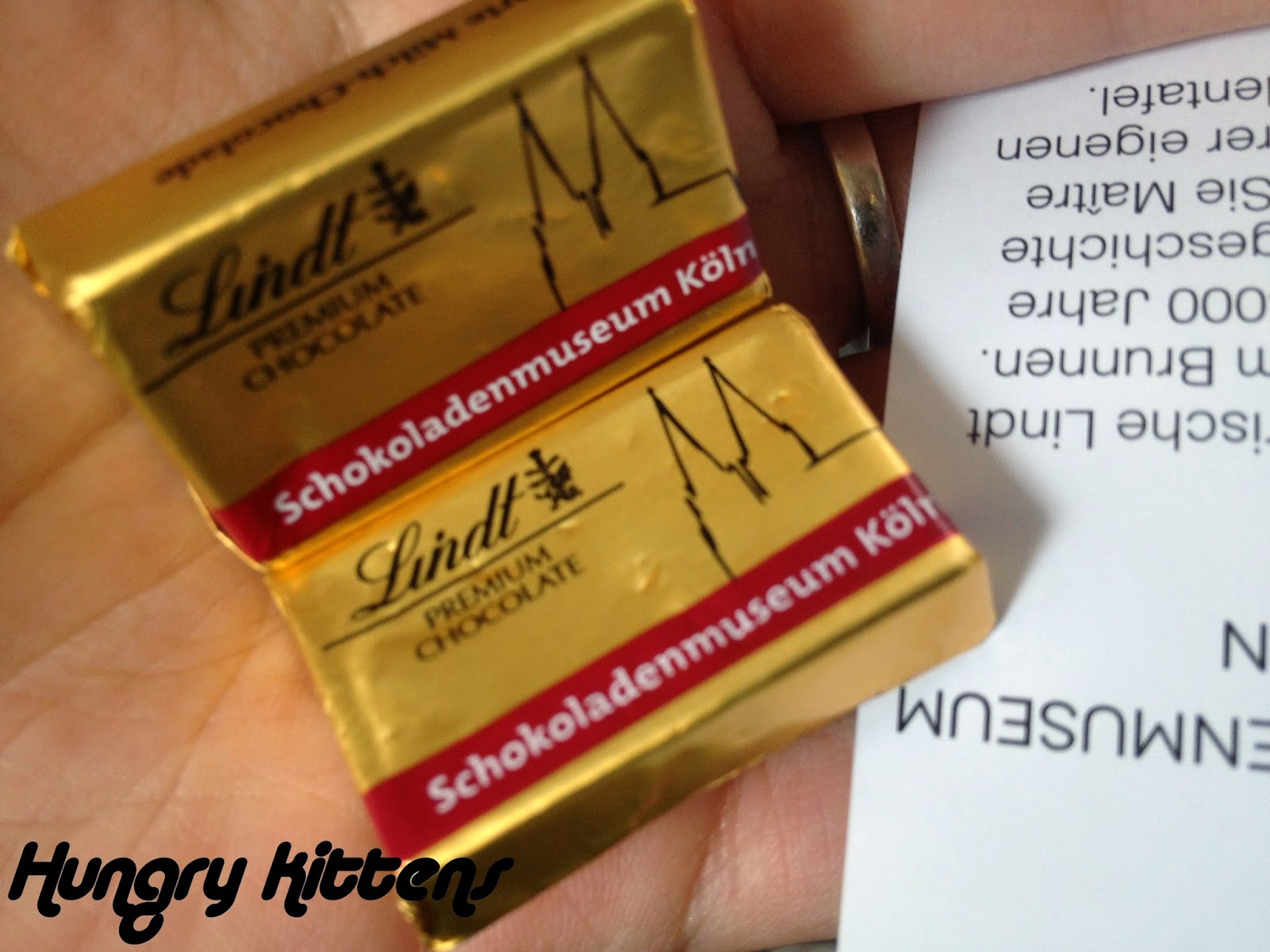 The place is run by Lindt, which confused me because I thought that was a Swiss thing but in any case, I wasn't going to let that detract me. 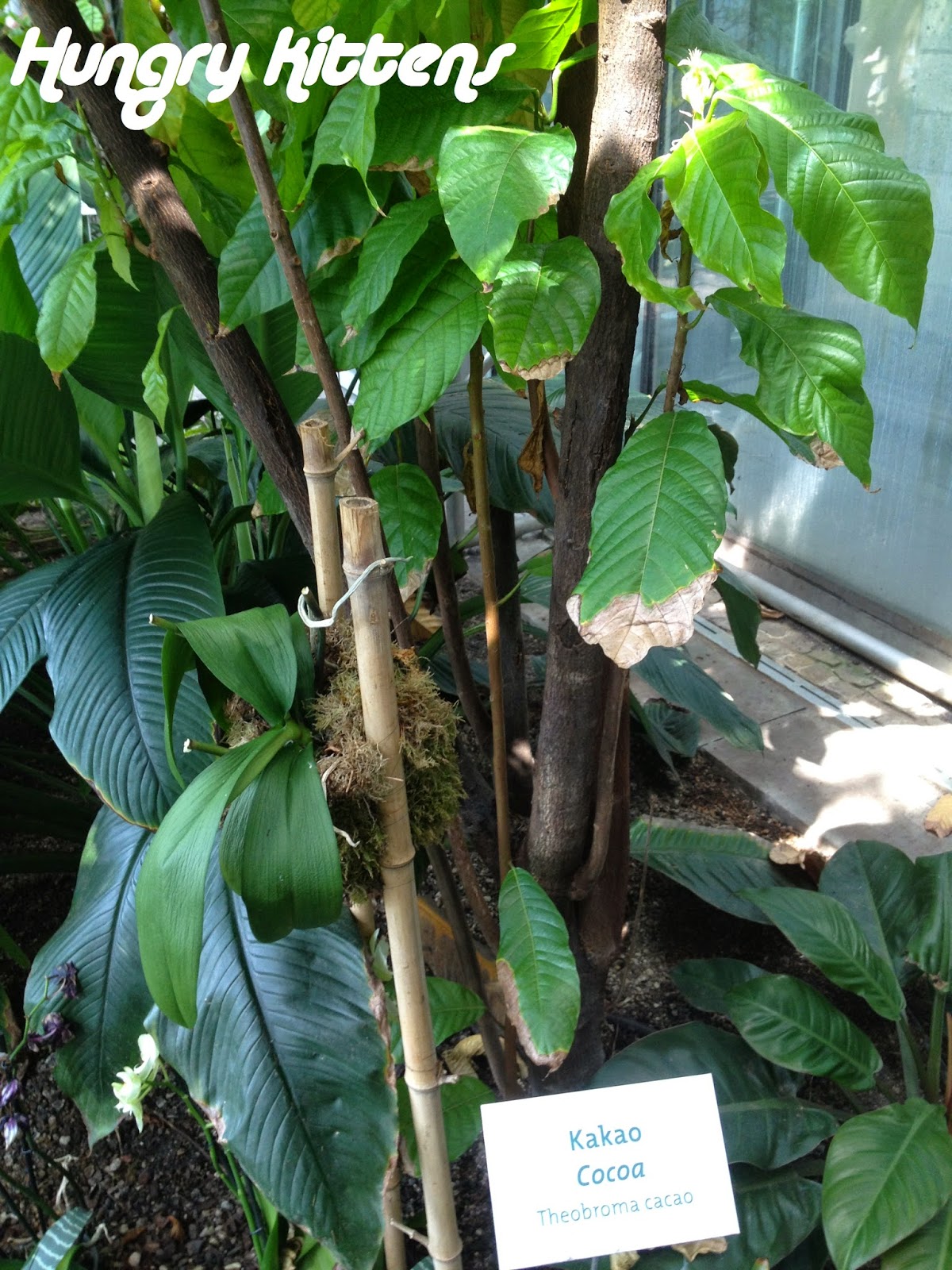 The first part of the museum is a history lesson of chocolate, where it originated from, where the first hot chocolate was made and how it became chocolate as we know it. 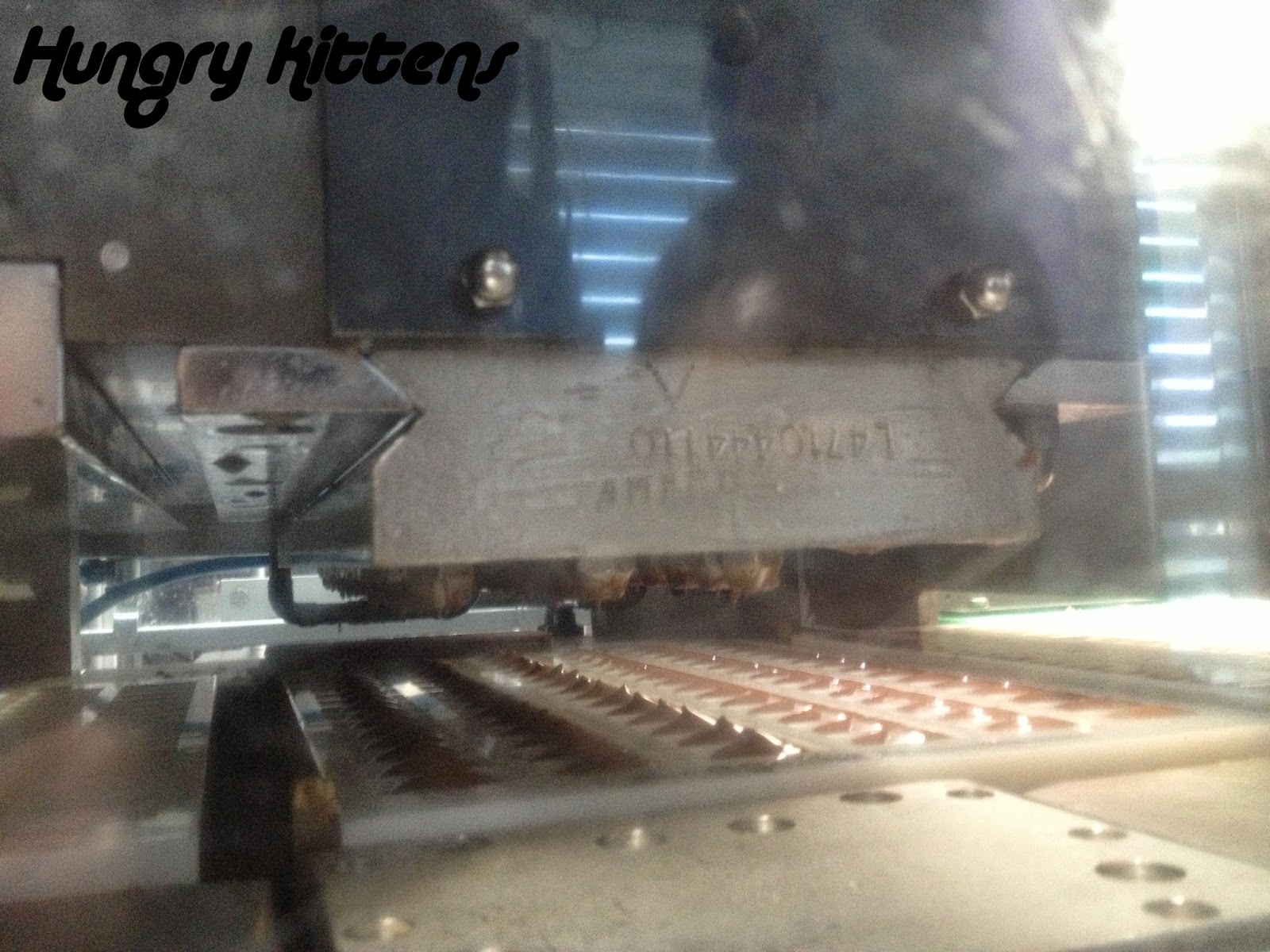 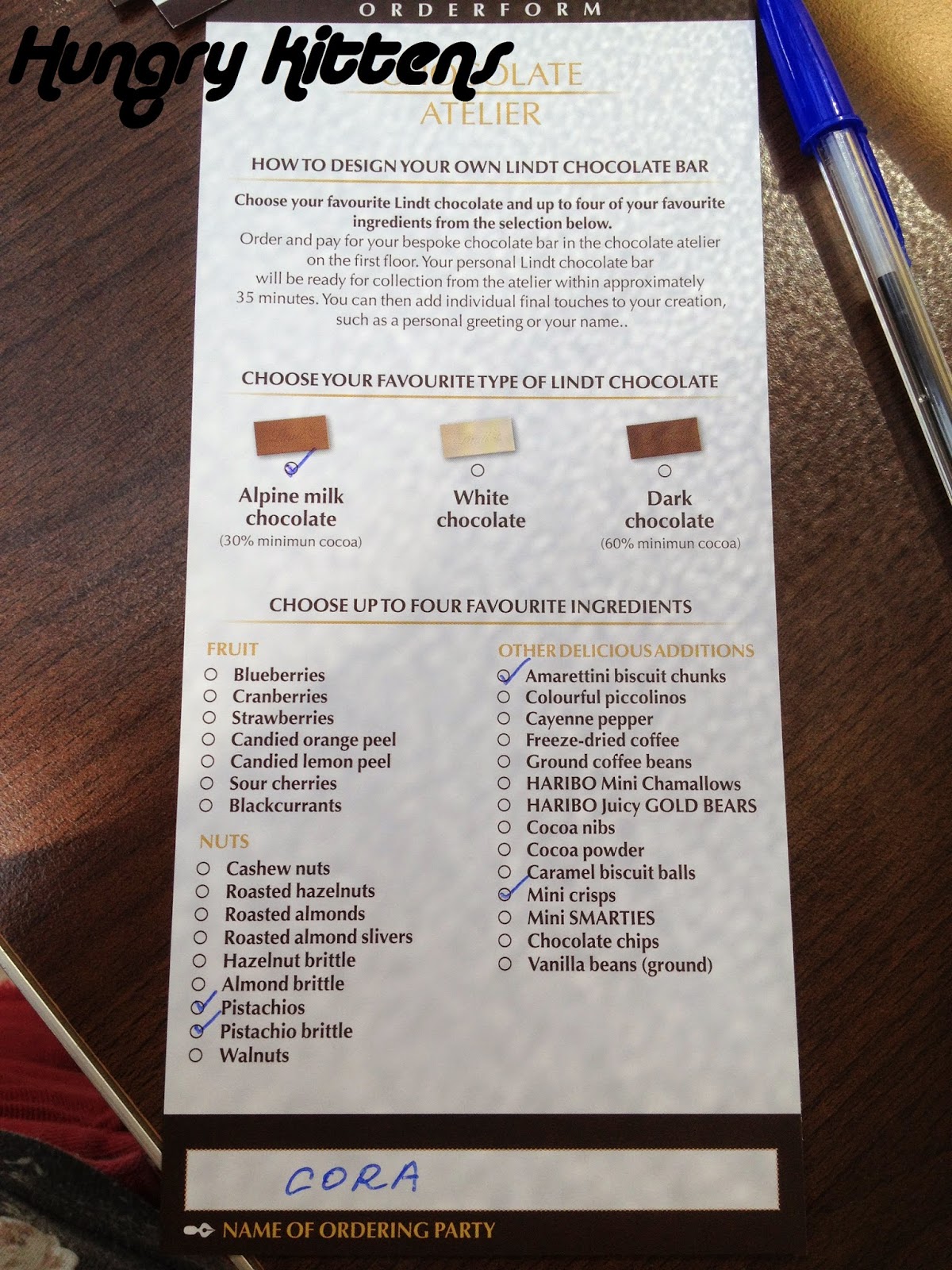 Mine had pistachio brittle, pistachio chunks and lots of biscuity crunch. Oh my gosh. So good. I'm positive I finished it off in one sitting. 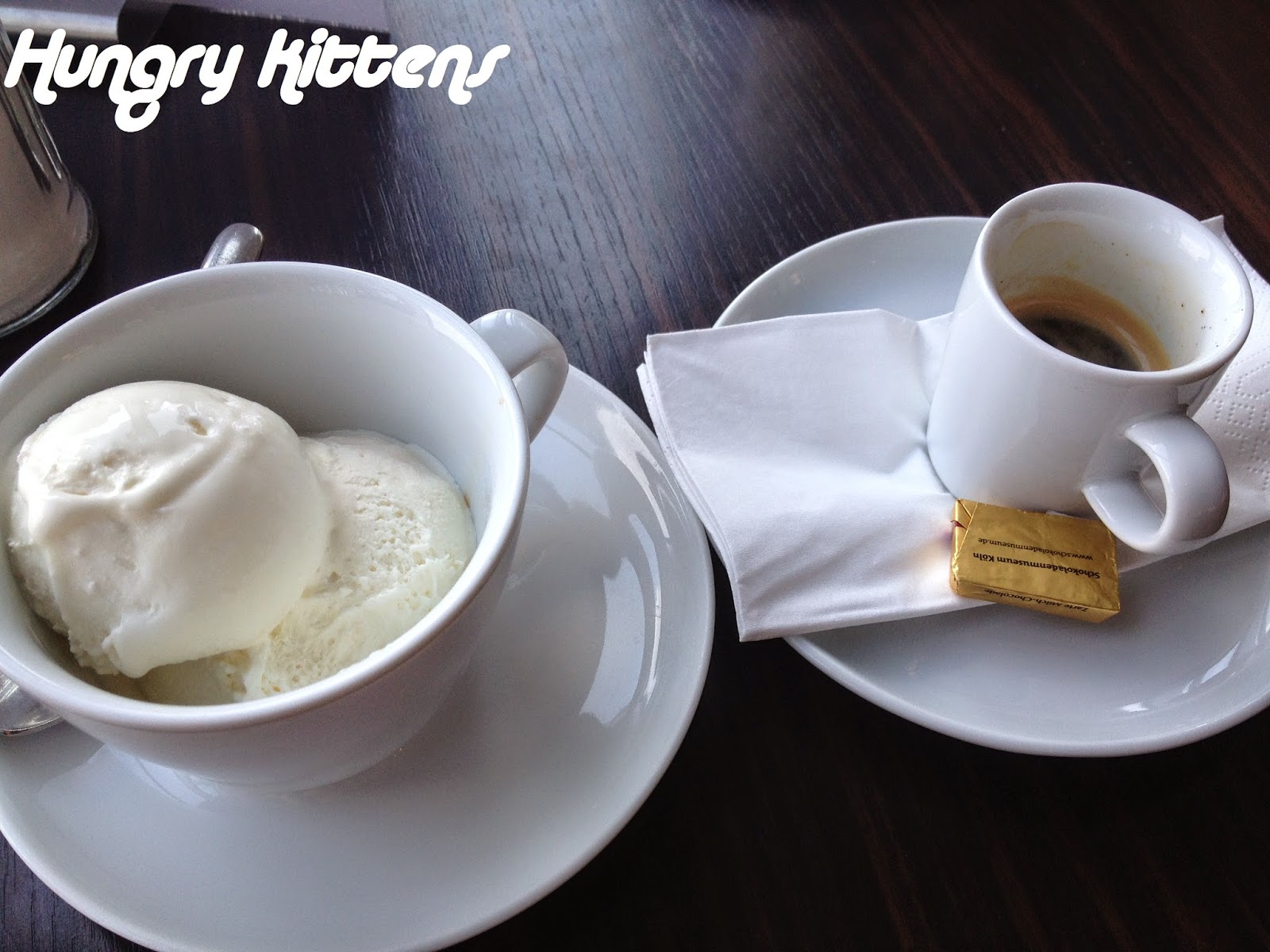 We finished up our visit with a stop at the chocolate cafe. I don't think they had affogato on the menu so I ordered myself some white chocolate ice-cream and a shot of espresso. That's basically the same thing. The ice-cream was a bit too sweet on its own but the espresso balanced that right out.

We had a really fun day exploring the chocolate museum and making our own chocolate. True to form, I've forgotten all the historical facts but I can confirm the chocolate was delicious.
Labels: Casual Dining, Commentary, Dessert Out, Dining Out, Europe, Travel