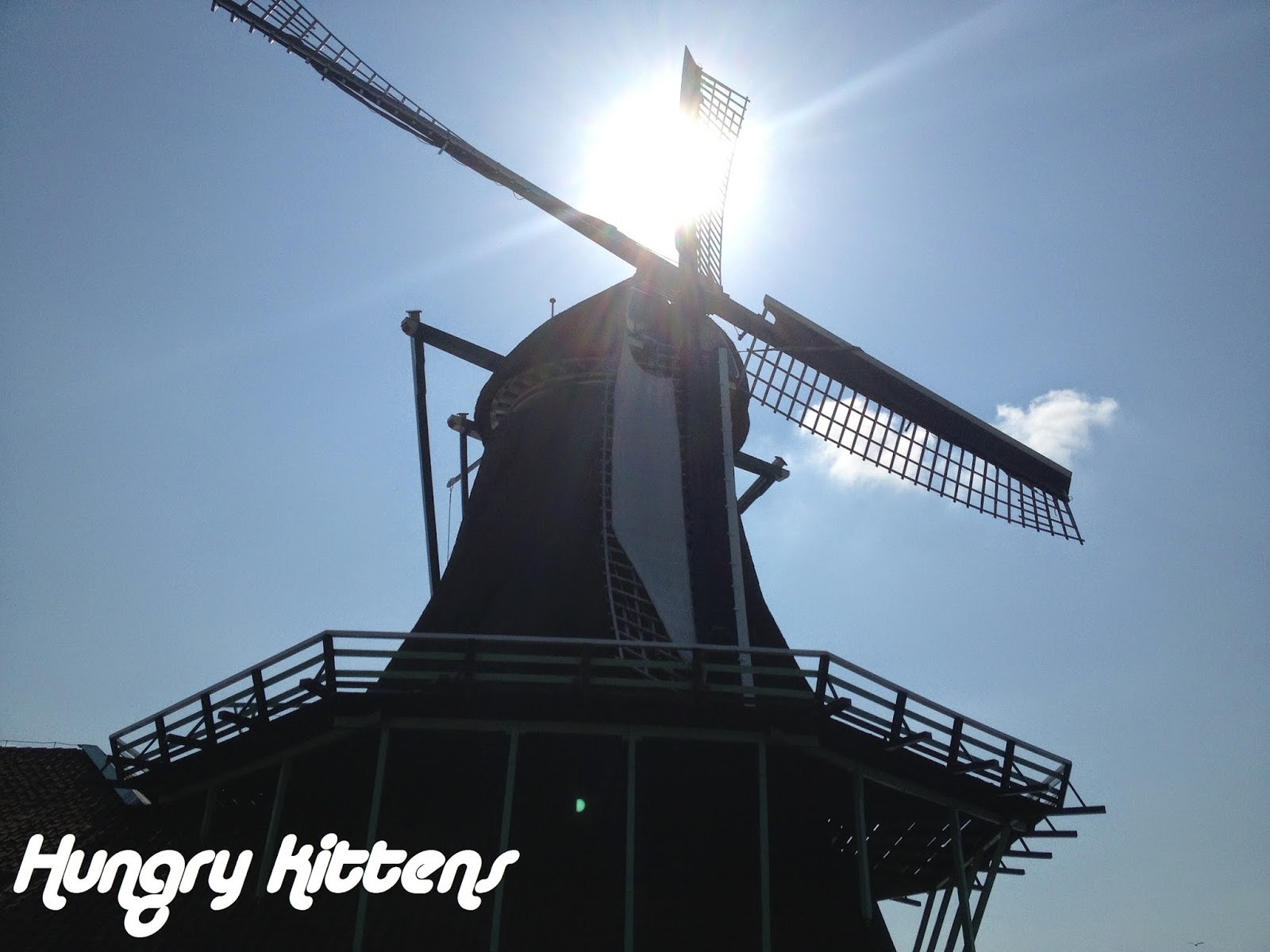 People my age tend to go crazy over the thought of Amsterdam, undoubtedly due to its reputation for fun. I'm a fun-lover for sure but I was skeptical about this city. The thought of its red light district and legalized marijuana put me to mind something like Fortitude Valley on a larger scale. I was worried it would be seedy and run down. 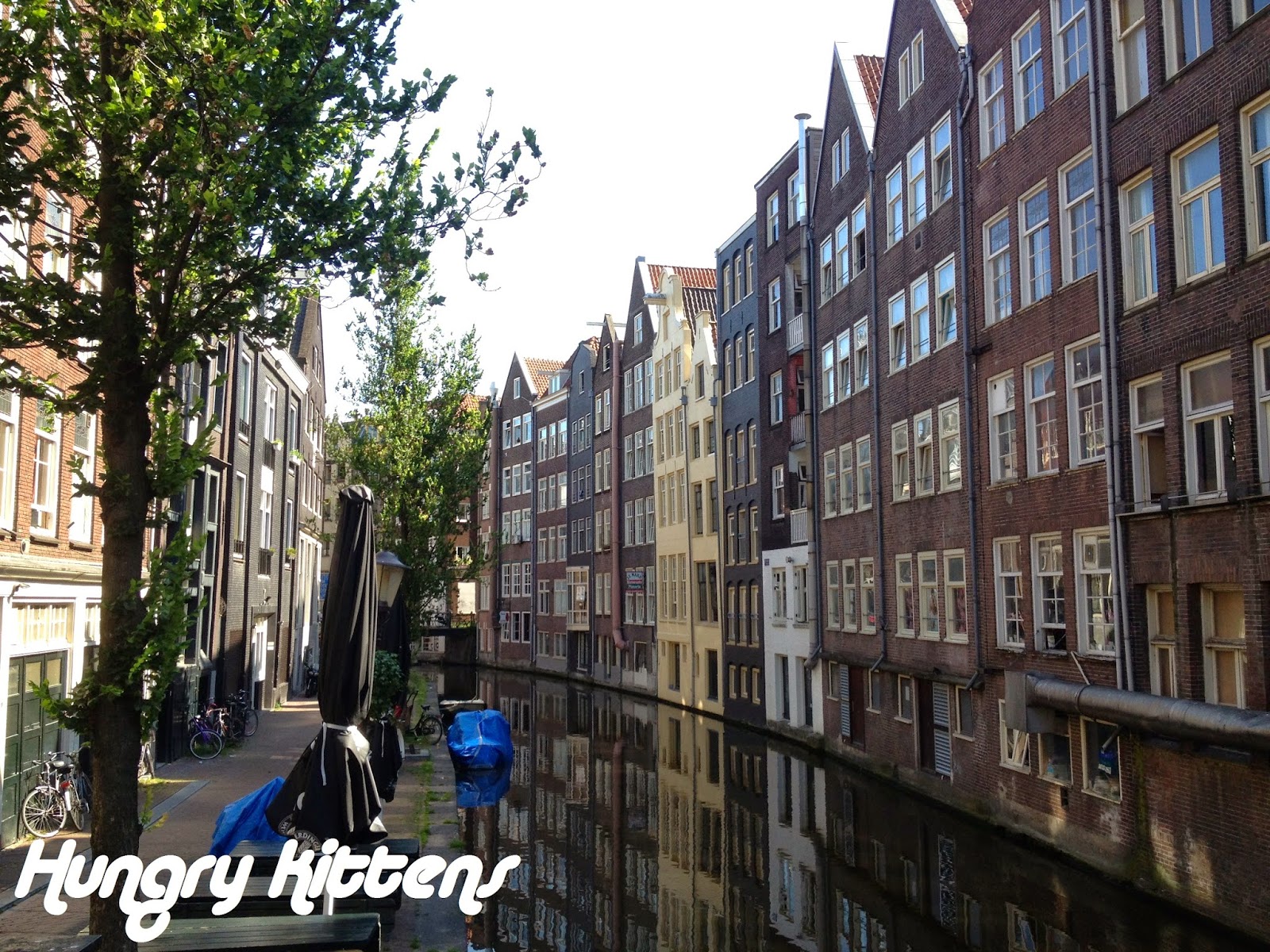 The truth is, Amsterdam city is beautiful. There aren't many cars, people either walk, tram or bike it around. As a result, the streets are clean and uncongested. Amsterdam is a city of canals, which I wasn't previously aware of. Most views include a sliver of water and as such, every angle you turn is picturesque. 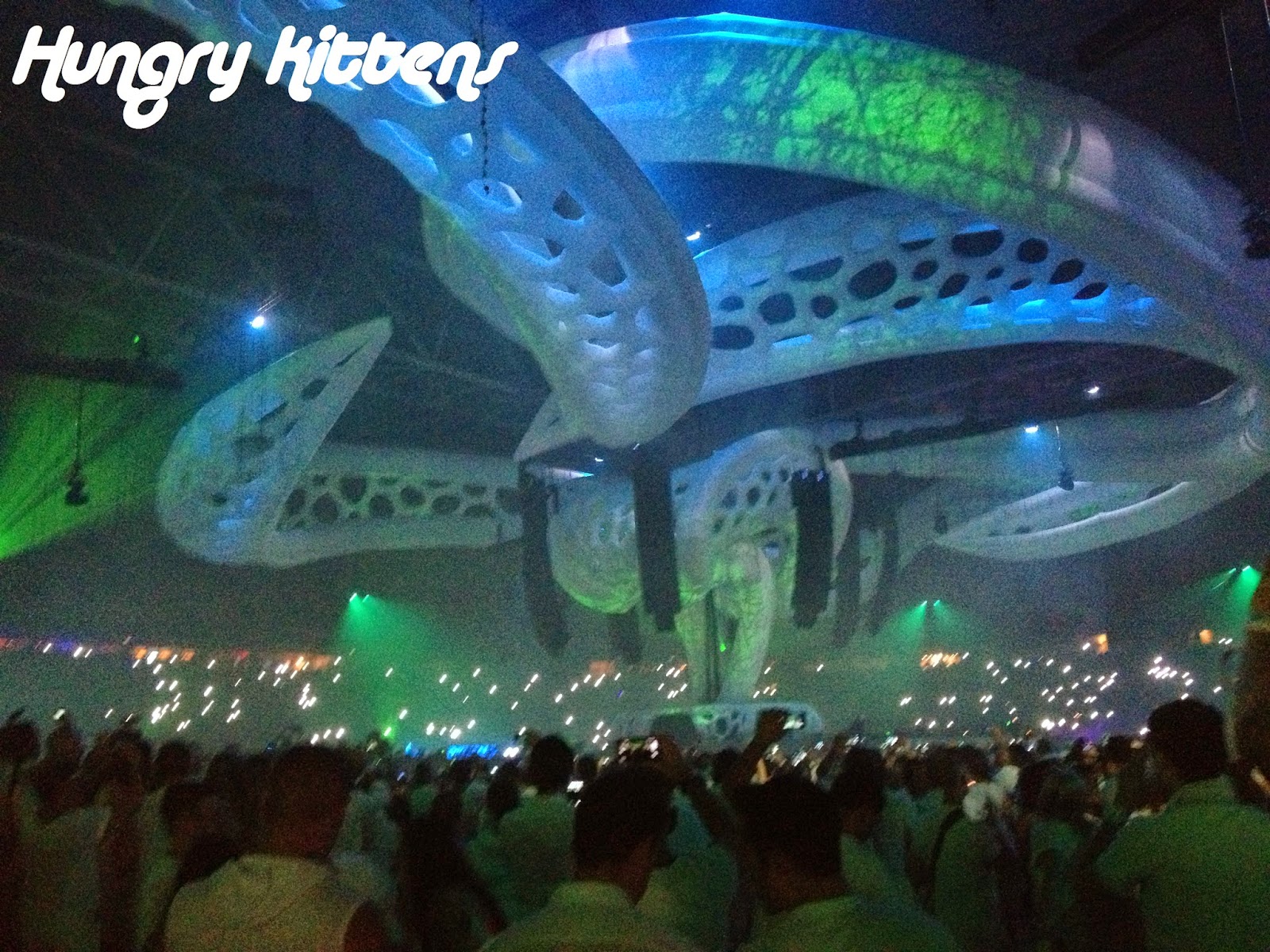 One of our major activities in Amsterdam was attending a dance festival called Sensation White. It's held globally but originated in Amsterdam so we figured this would be the biggest and best. As the name suggests, all-white attire is necessary to get in. 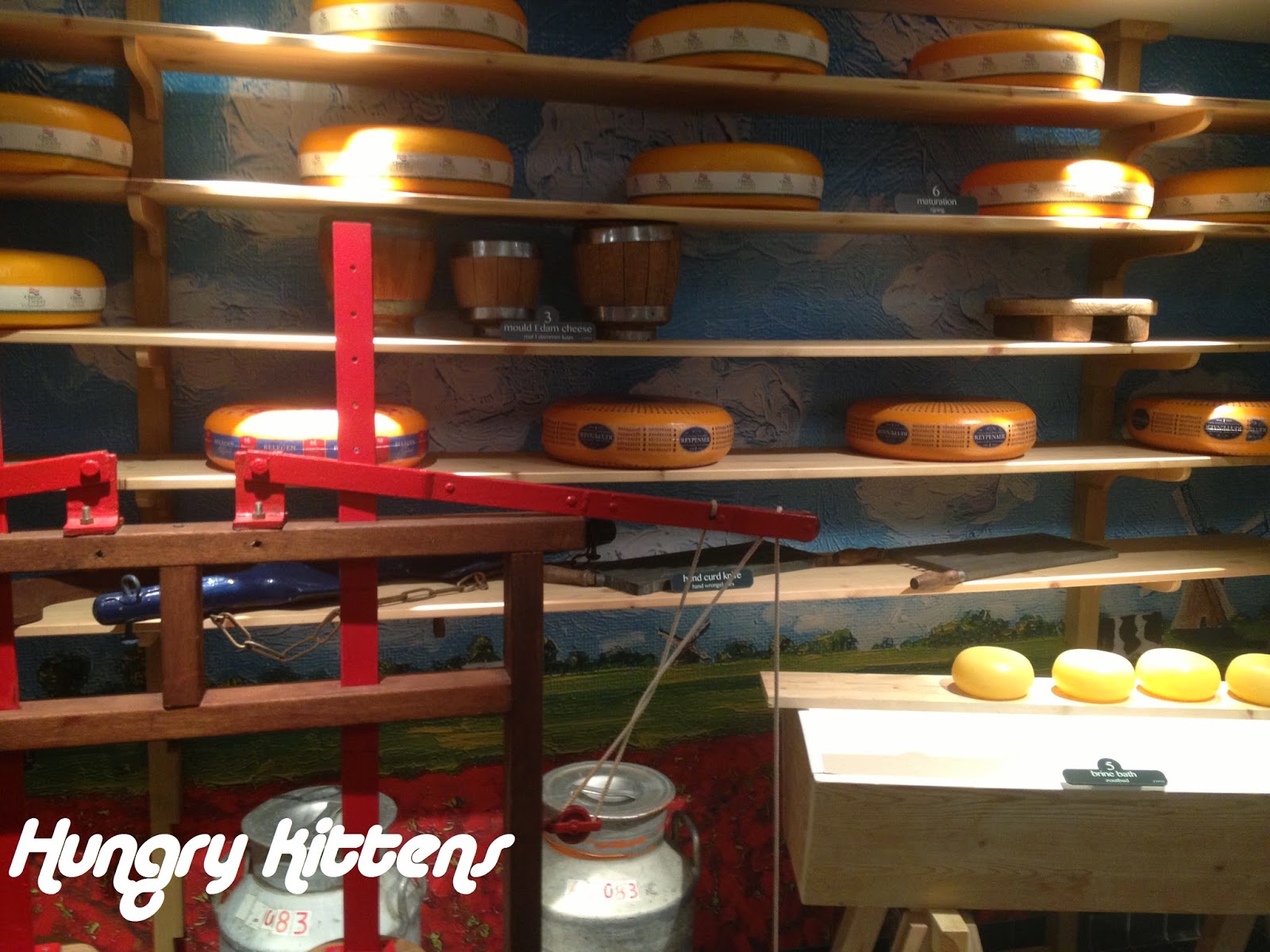 In terms of food, I don't have a clear idea of what constitutes as Dutch cuisine but I suggest that cheese is heavily featured. 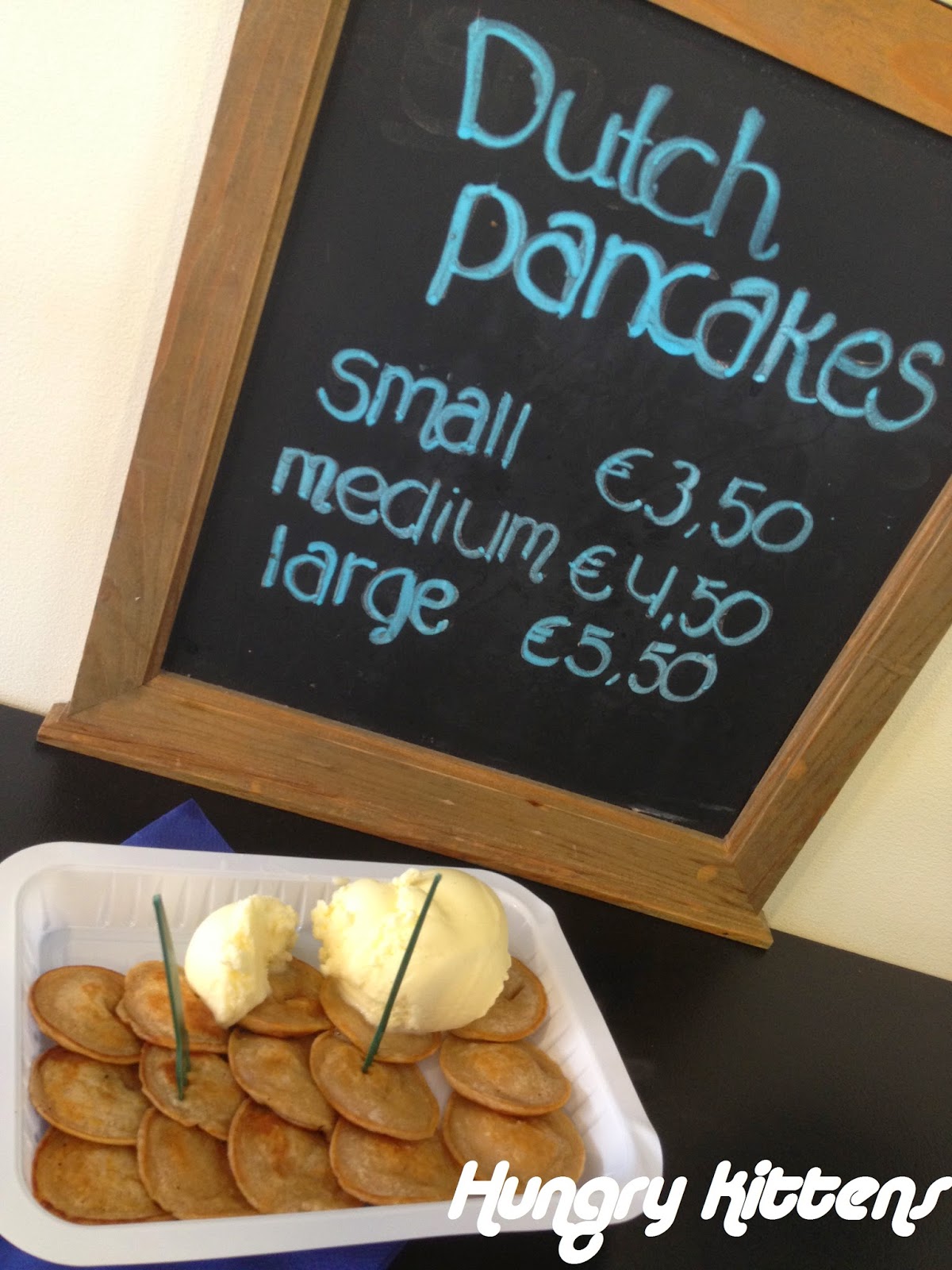 I'm familiar with poffertjes, which are small pancakes cooked in moulds. They're bite sized and reasonably tasty but not a standout for me. Give me big fluffy pancakes any day. I also bought myself some waffles at one point. I can't confirm that waffles are Dutch but I saw them everywhere so I got sucked in. They were saturated in chocolate sauce. So indulgent and sugary! I still think Max Brenner is better. 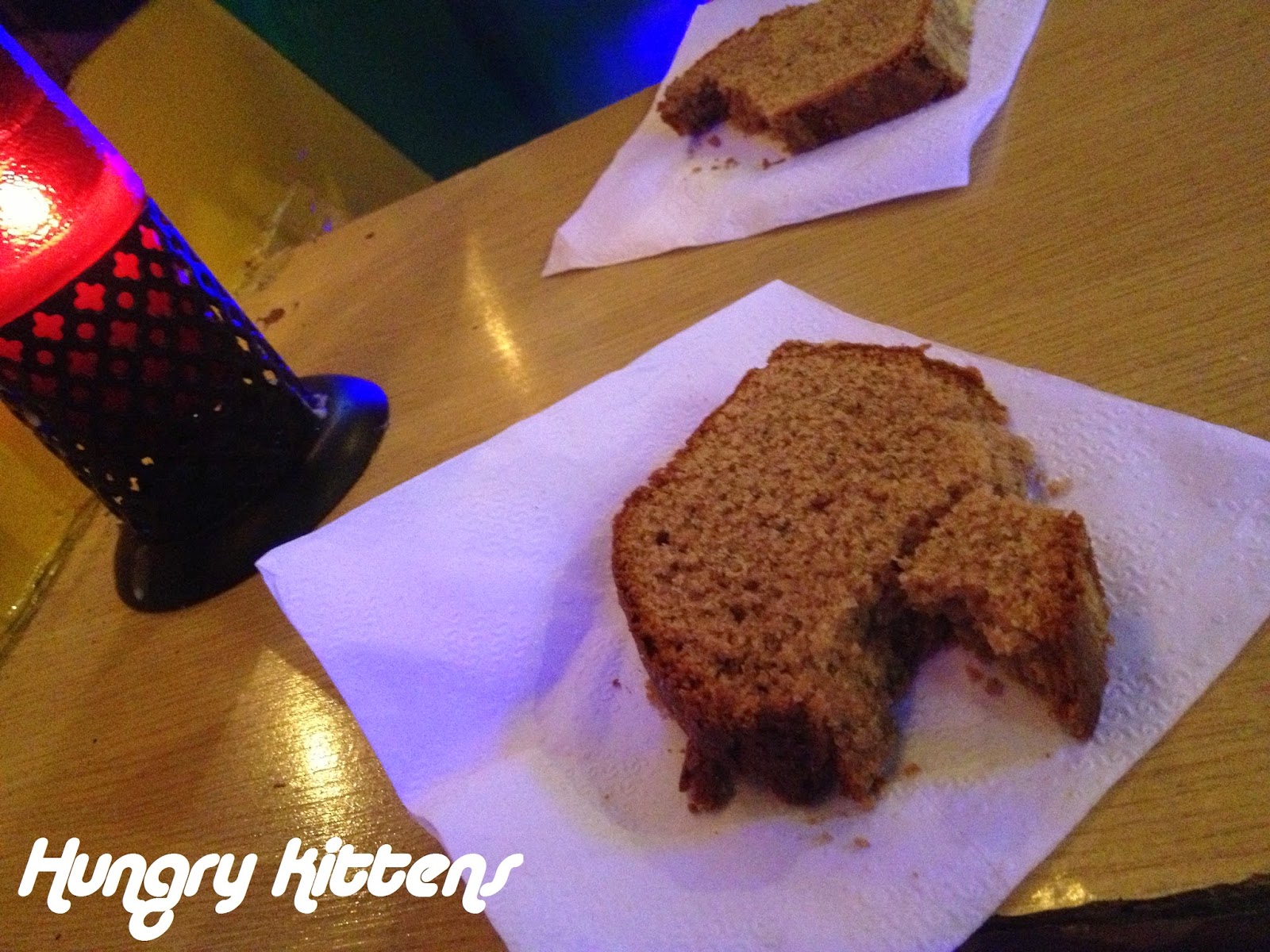 If my intake so far seems to lean towards the sweet side, this next item is no exception. When in Amsterdam, we were obviously going to try a local speciality: special cakes ;). 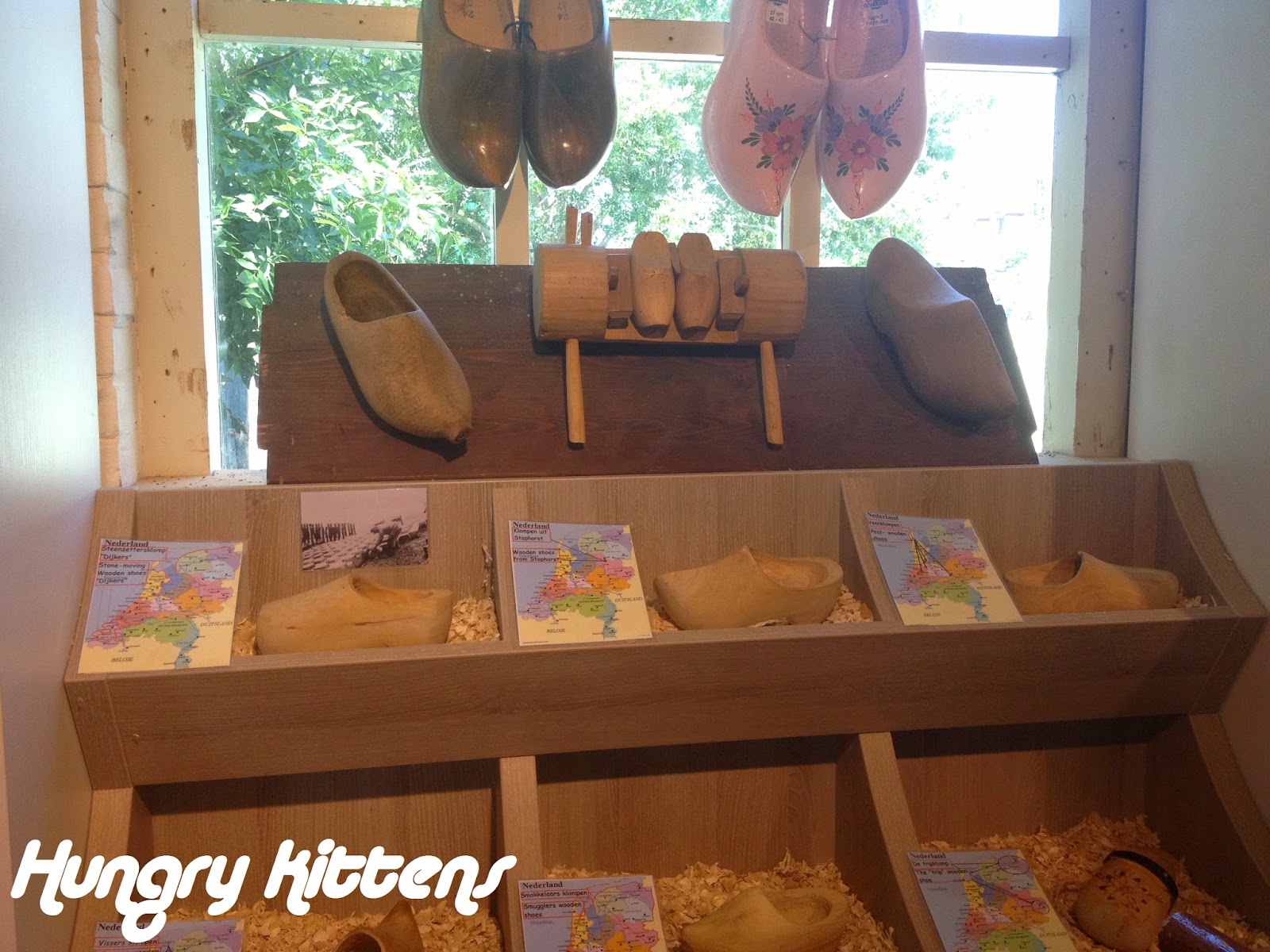 In our brief tour from Amasterdam city, we touched on all other stereotypical icons of The Netherlands: windmills, clog factory and cheese factory. I'm sure there's much more to it but we didn't have a long time so only these essentials were covered.
Labels: Casual Dining, Commentary, Europe, Travel