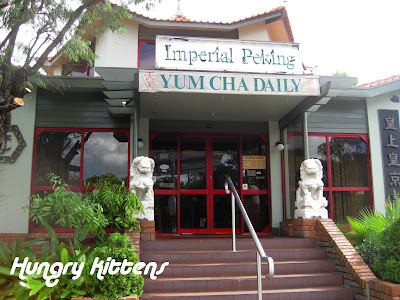 We had hired a car for the first few days in Sydney so we thought we'd use it to venture out from the CBD. I was a bit reluctant to get yum cha again, since we'd just had it for lunch the day before but in the end, I'm glad we went.

Imperial Peking made a good impression on me as soon as I saw the building. It has traditional Chinese architecture, much like the buildings in Oldtown, Shanghai. The interior is just gorgeous - dark, polished wood and most notable, a circular design. The center is the bar and the dining area circles this area. 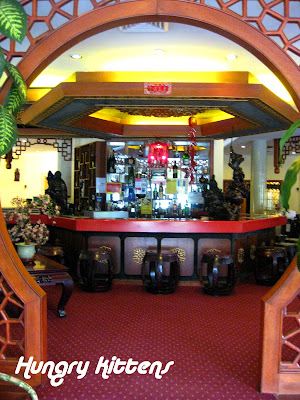 In contrast to Regal, Imperial Peking was tranquil. The staff walked around carrying the dishes, rather than pushing loud trolleys. These waitresses were also a lot friendlier and polite. We picked a few that were offered to us and then asked for a menu to choose more - we were aiming do order things that we hadn't already tried at Regal. For this reason, I can't really compare the food at both locations. 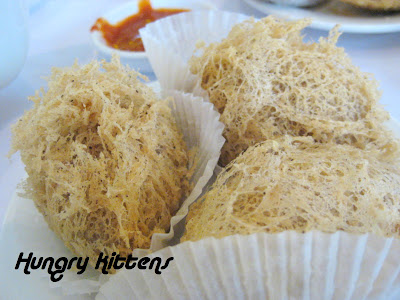 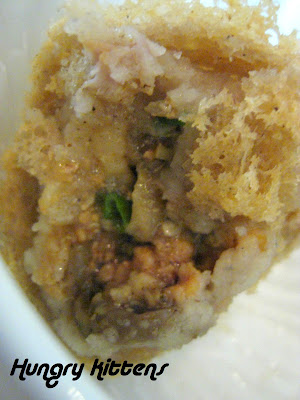 Close-up of crispy taro dumpling inside 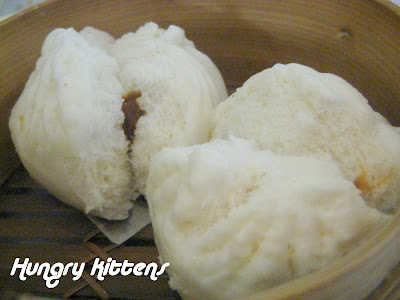 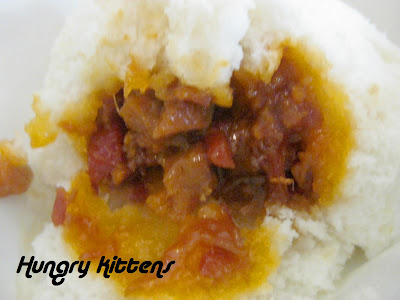 Close-up of BBQ pork bun inside 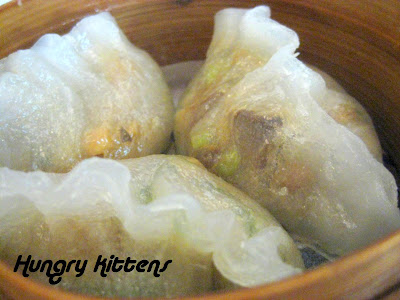 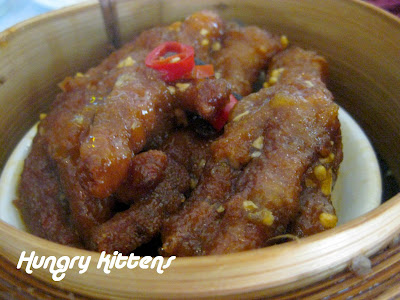 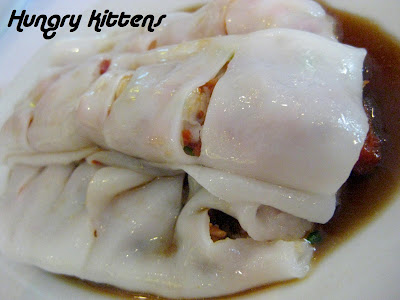 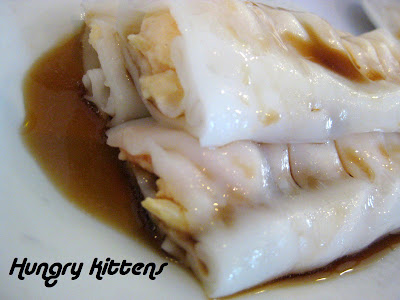 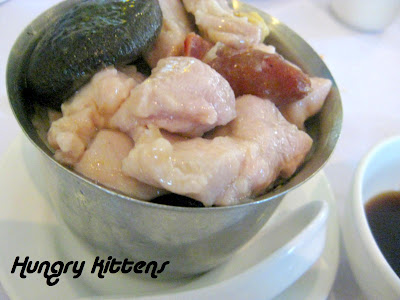 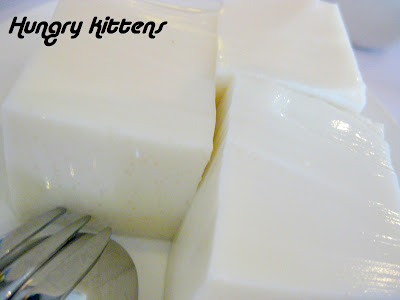 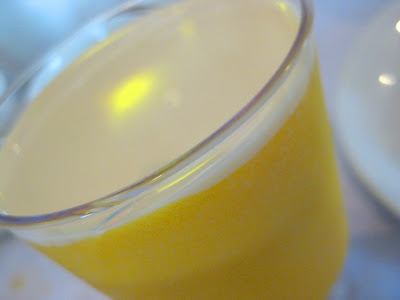 The overall standard of food was good - if anything I thought it was even fresher than Regal (possibly because I burnt my tongue on a few items).